Things To Do In Dallas On Monday, June 26. 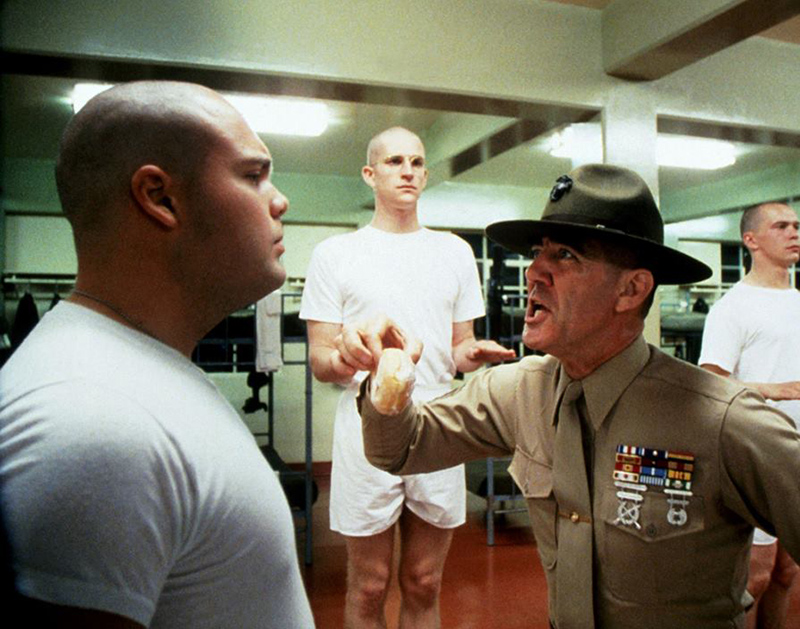 Discuss Kanye West Before He Found Kim, Have Some Half-Priced Food At The Nines And Drink Cheap Beer And Tequila At House Of Blues.

While fidget spinners are all the craze here in the States, Chinese school children have found a much more dangerous (and badass) toy to play with — a powerful miniature crossbow that fires toothpicks and needles.

School officials and scared parents are now petitioning to ban the pint-size weaponry because old people often forget what it’s like to have fun. As for us? We say step up your game from spitball straws and rubber bands, American middle-schoolers!

Oh, and speaking of stepping up your game, liven up your Monday a bit with one of these sweet on-goings today.

Full Metal Jacket at Alamo Drafthouse Richardson
Even if you’ve somehow missed Kubrick’s dark, funny and critical look at warfare, you’ve probably heard some of the insults and tear-downs bellowed by the archetypal drill sergeant played by R. Lee Ermey. Now you get to see them on the silver screen, larger than life and just as loud as the real thing.

Fiera Smith Poetry Reading at The Wild Detectives
Native Dallasite Fiera Smith reads from her debut poetry and prose book, Whenever It Smells Like Rain, a ten-year chronological collection of her takes on life, love and travel.

Half-Price Food and Goat Head Trivia at The Nines
Chow down on inexpensive food, guzzle a few drinks and show off all the useless garbage you know at the vulgar Goat Head Trivia.

3 Amigos Monday at House of Blues
Salsa and merengue band Latin Fire performs while you stuff your face with tacos, margaritas, tequila shots and beers — each at just three bucks apiece.

Funky Knuckles at Sundown at Granada
This Dallas area jazz fusion band borrows from funk, hip-hop and soul to pump out groovy jams with a beat.

Hip Hop Book Club 4 at Josey Records
This monthly meeting celebrates not just hip-hop the music, but hip-hop as a culture. Join them this week as they dive into Kanye West’s The College Dropout.