Things To Do In Dallas On Wednesday, May 9. 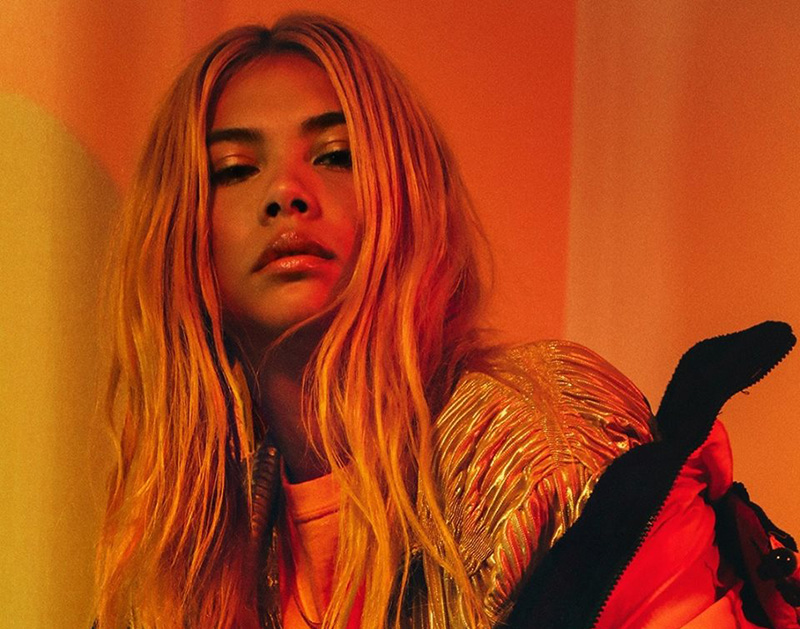 Experience Never Ending Sunshine With King Tuff At Club Dada, Feed The Fire With Hayley Kiyoko At Granada Theater And Learn About Gentrification And Zoning Laws At The Oak Cliff Cultural Center.

Running can be hard. If you’re like us and don’t see the appeal of running a 5k, then the half-kilometer race in Boerne, Texas might be a little more your speed.

You get a free pint of beer just for showing up and half-way through the 546-yard “race,” there is designated break for having a cup of coffee and a donut.

On the surface 5ks are great. You get to see some friends, help out a local charity — you get the point. But that is a lot of running, man. The half-kilometer race still benefits a local charity and, just like any other 5k, there’s a medical tent for those who trip or get tired during the light jog. Once you completed the race participants got a sticker. That way they can show off their physical prowess to whoever is stuck behind them in traffic.

So while it may start getting a bit too hot to run a 5k in Dallas, you can still jog on over to the dope-ass events listed below.

King Tuff at Club Dada
King Tuff is back with his fourth studio album, The Other, an album that explores themes of death, environmental themes and society’s dependence on technology. If you’re feeling like having an musically introspective evening, this is a good time for that.  Opening the show at Dada along will be Brooklyn’s own Cut Worms and Los Angeles indie noise-pop act Sasami Ashwood.

The Ahhfuggyeahs at Deep Ellum Art Company
The Ahhfuggyeahs is a local cover band that plays covers of songs that have been your perennial favorites throughout the years. You’ll hear so many of your favorite jams that you’ll have no other recourse than to be like “Ahhfuggyeahhhhh.”

Haley Kiyoko at Granada Theater
Hayley Kiyoko is yet another Disney star to have found success as a musical artist. Following her stints on Disney hits like Wizards of Waverly Palace and Lemonade Mouth, the acrtress turned pop star is aiming to take over the pop mainstream with her playful style of synth-heavy dream-pop. Allie X, an indie, electro pop act from Ontario will open the show.

Bunbury at House of Blues
Iconic Spanish rock guitarist Enrique Bunbury returns to the U.S. in support of his latest album, Expectativas. When Bunbury plays in Europe or South and Central America, he often sells out large arenas, so for his Spanish-speaking fans in the area, this is a golden opportunity for them to see him in an intimate venue. Dallas based, pop-rock band Northern National opens the show.

Horchata Night: Oak Cliff Zoning 101 at Oak Cliff Cultural Center
Oak Cliff Cultural Center has invited legal-aid of NorthWest Texas, a non-profit dedicated to providing legal services in civil-court cases for low-income people, to offer a presentation to neighborhood residents and anyone else who might be interested in land use, rezoning and the city of Dallas’ ongoing efforts to redevelop various parts of the city.

Myles Kennedy At Cambridge Room
The man best known for being Alter Bridge’s leading man stops in town in support of the release of his debut solo album, Year Of The Tiger. Doors open at 6:30 p.m. — Obed Manuel

Ruins Grand Opening
The spot at 2653 Commerce Street is finally opening! Ruins will serve rum- and agave-based cocktails and a menu inspired by Mexican and South American cuisine. Local Latin rock outfit MAYTA will serve up the tunes to celebrate the grand opening of this latest Deep Ellum joint. –– OM