Things To Do In Dallas On Thursday, May 10. 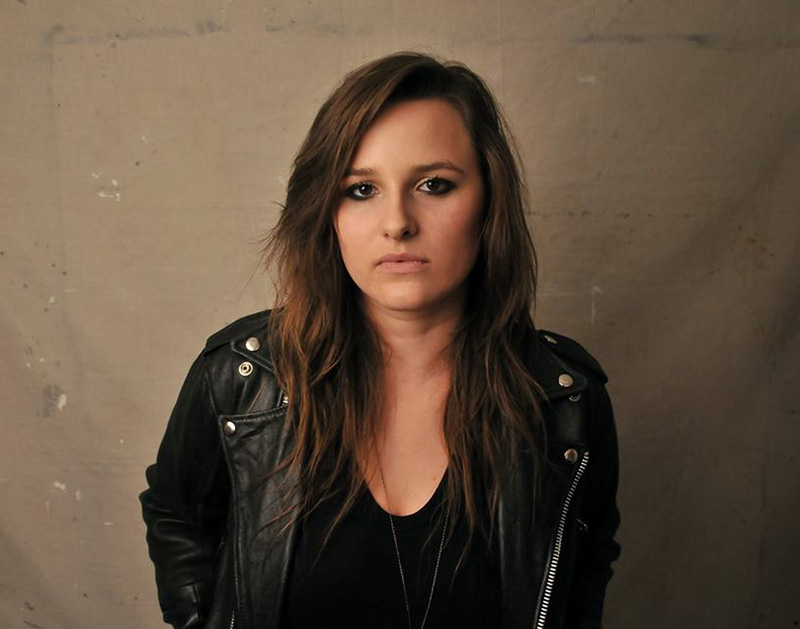 Swoon With Emily Wolfe At Three Links, Learn About Love From Yesika Salgado At Wild Detectives And Say Goodbye To Romance With Dweezil Zappa At House Of Blues.

We live in a country where the news keeps getting crazier and crazier. Shootings, political unrest, Flint Michigan’s lack of drinking water all weigh heavy on our conscious. Yet one man continues to do his best to put smiles on all our faces. And that man is Danny DeVito.

DeVito is one of those bright spots and now, his home state of New Jersey is honoring him with his own state holiday in New Jersey. November 17, DeVito’s Birthday, will now also be the official day the state of New Jersey commemorates his achievements and all of the happiness he has brought to our hearts over the years. That’s a job well done, New Jersey.

So while we wait for a national effort to successfully lobby for a national Day of DeVito, let’s make today that day in Texas. While you head out to one of the following events to blow off some steam, have a cold one in honor of The Trash Man.

Emily Wolfe at Three Links
The Austin folk singer is a regular at SXSW, so if the long lines full of hipsters have kept you from enjoying her sounds, here’s your chance to do that without having to deal with festival lines. — Obed Manuel

Primus & Mastodon at South Side Ballroom
Metal legend Primus has come to be known for its odd grooves and even stranger song topics. Its wide-spanning portfolio of tunes that dip into the entirety of the metal spectrum has made this band  Primus will be with Grammy Award winning, Mastodon at the South Side Ballroom. Stoner, psychedelic rock band, All Them Witches will be opening.

Mike Dillon Band at Deep Ellum Art Company
And after Primus and Mastodon tear the house down at the ballroom,  Dallas outfits Mike Dillon Band, KastüK, and Orchid Bloom will help you live down the night’s hype with more live tunes.

TX Solo Artist Awards at Curtain Club
Tonight is about celebrating some the amazing solo artists in the great state of Texas. There will be a bunch of live performances and each artist nominated will play a 15-minute set to win you over before you vote for Best Texas Solo Artist. W.A.V.E/Surf, Ashton Edminster, Slamuel Cunningham & The Sleven will perform.

Andrew McMahon at Granada Theater
The singer-songwriter Andrew McMahon best known for his stints with Something Corporate and Jack’s Mannequin will perform an intimate show tonight as part of his ongoing Pen & Piano Tour. Joining him will be R&B musician Allen Stone and fellow Jack’s Mannequin alumni  Zac Clark and Bob Oxblood.

Dweezil Zappa at House of Blues
The guitarist, actor and son of Frank Zappa, has made a successful career in music by virtue of his own original works as well as making the most of his late father’s legacy. But tonight, Zappa stops in Dallas as part of his Choice Cuts world tour to play some of his father’s meatiest tracks.

Yesika Salgado at The Wild Detectives
The Salvadoran poet writes about her life, culture, body positivity and, in her debut book of poetry, Corazón, she celebrates love and all the experiences — both positive and negative — that it often brings with it. Tonight’s event starts at 7:30 p.m.