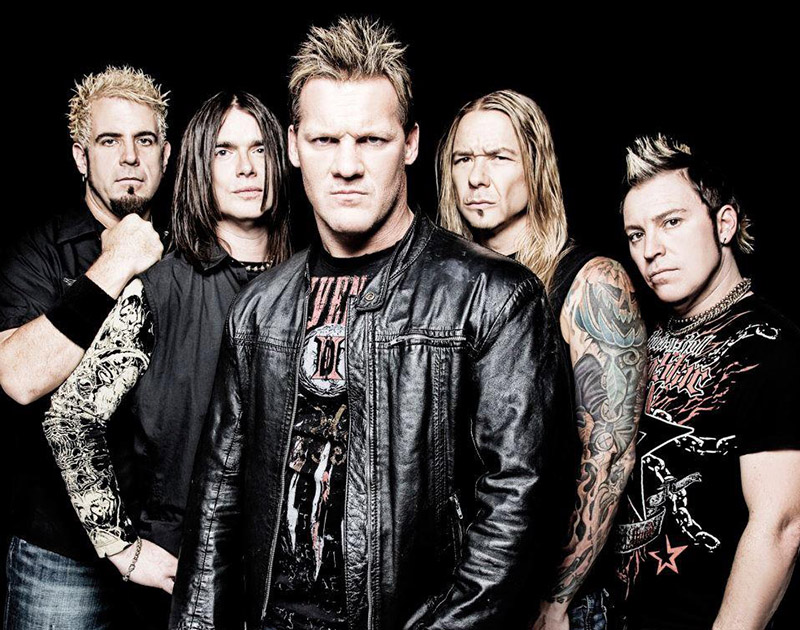 Celebrate Three Years Of BrainDead Brewing Company, Storm The Beaches With Fozzy At Canton Hall And Killem With Kindness With Dizzy Wright At Club Dada.

Dallas is changing. It’s been seemingly changing non-stop for the past few years.

And one of the areas that is dramatically changing and showing no signs of stopping is Oak Cliff. With the Bishop Arts District experiencing a renaissance of sorts and hordes of people moving back to the neighborhood, real estate developers have started shifting the dynamic of who gets to live in the area anymore.

That’s why, through March, The Wild Detectives is hosting a series of talks about gentrification and its impacts on various aspects of culture. The series will explore art, development sustainability, the policies of exclusion and the future Dallas.

So that’s a cool thing to do starting this  Thursday. And if you’re looking for other ways to pass the time this week, check out this full list of happenings through next Sunday.

Karaoke at The Nines
Try your best.

Barf Wave Plays The Hits at The Nines
Vol. III.

Poppin’ Photography Pop Up at Main at South Side
With Ronnie Heart.

K. Michelle at House of Blues
The People I Used To Know Tour.

The Classic Crime at Prophet Bar
With Matt & Toby.

Mija at It’ll do Club
The Never B Alone tour.

COIN at Granada Theater
With The Aces.

Toadies at The Bomb Factory
With Helmet, Pleasure Club.

3Eighty3 at Curtain Club
And many more…

North Texas Irish Festival
Top o’ the weekend to ya.

Awolnation at the Pavilion at Toyota Music Factory
The Here Come the Runts 2018 Tour.

Fort Worth Zine Fest 2k18 at Shipping & Receiving Bar
All the zines.

Make way for an icon.

Who doesn’t want to go to this?

Serosia at Curtain Club
With Homesick Alien, Awake In Theory.

All Out Trinity Outdoor Market
Shop around.

The Dallas Gravel Ride
All the cycling.

PnB Rock at House of Blues
Catch These Vibes Tour.

Puddle’s Pity Party at Majestic Theatre
He’s a clown with a golden voice.