Things To Do In Dallas On Monday, February 26. 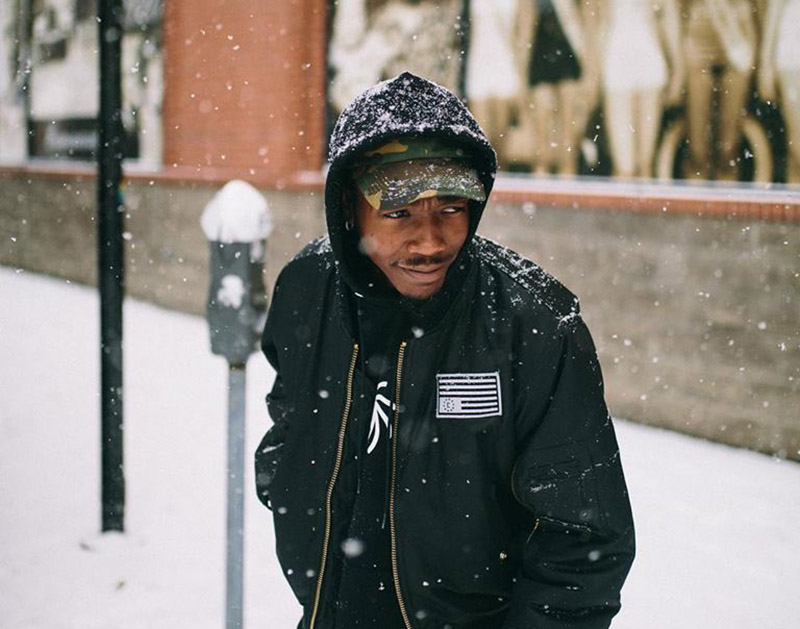 Celebrate The Statler’s Grand Opening Week, Jam For Free With Local Talent At Three Links And Die A Legend With Dizzy Wright At Club Dada.

There’s calling in sick when you’re just not feeling work at all and then there’s staging an attack on yourself to try cashing in on workers comp.

But Thomas Lucey of Massachusetts did the latter. Lucet, a transportation worker, paid a man $2,000 to attack him on October 30, 2016. The phony attacker pulled Lacey off a trolley and punched him in the face several times. Lucey was then able to file a claim and cash some insurance checks.

Of course, the police caught up with the attacker after they lifted fingerprints off of a plastic pumpkin (it was Halloweeen season, after all) and he filled in the cops on Lucey’s little get-out-of-work ploy. He’s now facing insurance and worker’s comp fraud charges as well as charges for misleading a police investigation.

So while doing something shady like homeboy to get out of work may seem tempting, it will catch up to you. Instead of letting the stress get to you, just head to one of these events and blow off some steam.

Tree A.I., Covan Treez, Ursa Minor at Three Links
Enjoy the sounds of these all local outfits for free tonight at Three Links. Don’t forget to tip your bartenders.

The Statler Grand Opening Week
Tonight kicks off The Statler’s week-long celebration in honor of its grand opening. DJ Steffi Burns will spin while you sip on classy cocktails and admire the reborn Statler hotel.

Goat Head Trivia at The Nines
You know the drill here. Test your luck at trivia and sip on $3 wells and domestics. Not really a better way to kick off your week than by getting brain juices flowing and drink specials.

Dizzy Wright at Club Dada
The Flint, Michigan somewhat surprised us all last month when he dropped One Week Notice, a collaborative album he threw together with Jarren Benton, Emilio Rojas, Audio Push, Demrick and Reezy. The rapper stops in town tonight to promote his album and simply to drop hot fire, as is his custom.  Kydd Jones opens.

More Sugar with Picnictyme at Independent Bar & Kitchen
Make the start of your week as sweet as possible by joining local DJ Picnictyme at this weekly event where you can get shots of Crown for $3 and just ease into the week with good jams and an even better buzz.