Things To Do In Dallas on Wednesday, May 10. 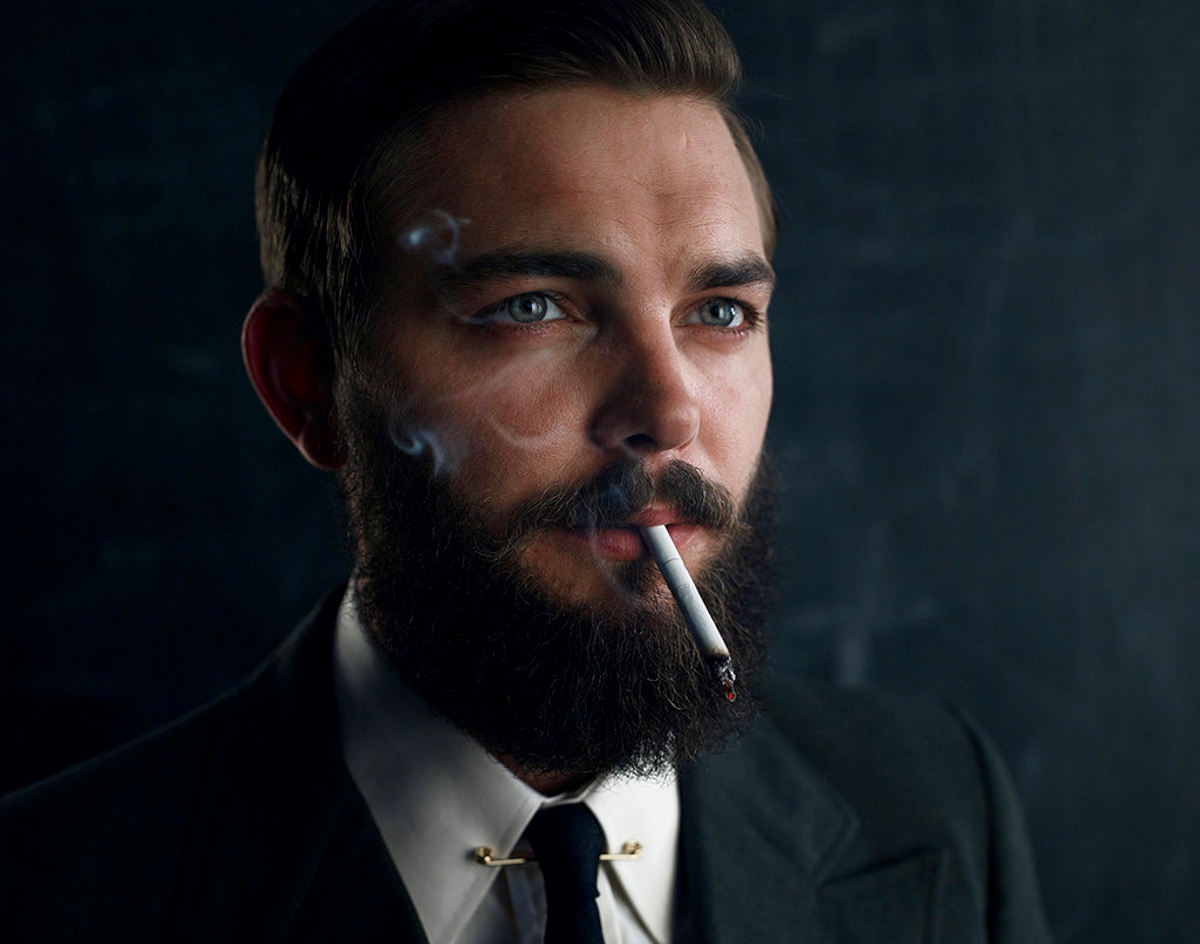 Get It Through Your Thick Skull.

Good news Workaholics fans, the bros are making a movie for Netflix, and the teaser trailer is out. It finds the trio getting high and playing guns.

Aaaaaand, it doesn’t come out until April 20, 2018. Bogus! In the meantime, we’ve got a list of things you can do immediately, without having to wait almost a whole year. — Cory Graves

An Evening With David Crosby & Friends at Granada Theater
Crosby, with friends who aren’t Stills, Nash or Young, will perform songs from his latest record, and maybe not so much of his old stuff. — CG

Nick Thune at Trees
The acoustic guitar wielding funnyman will tell jokes, sing songs and tell jokes while singing songs in a way that’s both hilarious and slightly creepy in a youth pastor sort of way. Emily Heller and Chris Tellez open. — CG

Dollar Hot Dog Night at Globe Life Park
Not all the concessions at the Rangers’ ballpark are wallet-busting – not all the time, anyway. On Wednesday games you can chow down on as many hot dogs as you have dollar bills. — CG

Casey James (Album Release) at Lava Cantina
The onetime third-place finisher on American Idol will continue to break in The Colony’s newest music venue with his newest country-leaning offerings. — CG

Hamilton Leithauser at Kessler Theater
As anyone that’s every been to a Walkmen show can attest, those who show up are quite obviously in love with Leithauser and his band’s music. Or is it the love they love? See what we did there? In any case, we’re guessing folks will be just as enamored with his solo offerings as he is when we performs with the rest of the Walkmen. — Kalan Briggs

Pegasus City Brewery Launch and Keep-the-Glass at Craft and Growler
The Brewing District has yet another new brewery to add to its growing swarm. You can sample its wares and take home some complimentary glassware at this introductory event. — CG

50/50 Day at Tower Club
This is the local satelite of a worldwide Gender Equality Day event, at which a 20-minute film discussing ways to lead to more gender-balanced workplaces. The mixer boasts pretty killer views of the city to boot. — CG