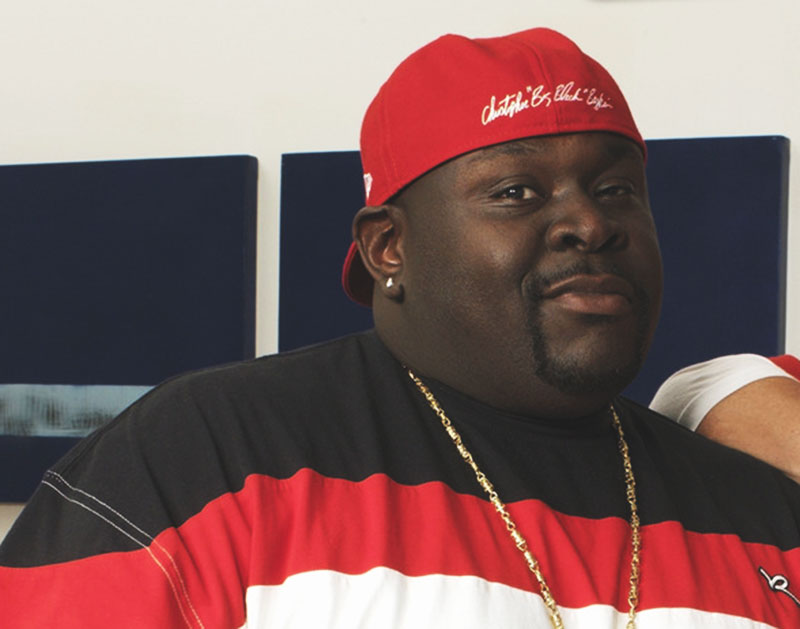 After Three Seasons Of Rob & Big, The Man Born Christopher Boykin Moved To Allen To Raise His Daughter Away From The Spotlight.

Boykin rose to fame as professional skateboarder Rob Dyrdek’s lovable sidekick on the MTV series Rob & Big that ran for three seasons from 2006 until 2008. Although rumors swirled that the relationship between the show’s two namesake stars became strained over the years, the public reason given for the show’s end was that Boykin had fathered a daughter and wanted to raise her away from the limelight.

As Dyrdek’s fame continued to rise through his subsequent MTV shows Rob Dyrdek’s Fantasy Factory and Ridiculousness, Boykin retreated to the Dallas suburb Allen to raise his daughter, Isis Rae Boykin. Although Boykin would appear from time to time to appear on those later Dyrdek shows and to feud on Twitter with Texas A&M football recruits, he would live out his final years mostly removed from the public eye.

At the time of this writing, Dyrdek has yet to comment on Boykin’s passing, although a number of other cast members from Dyrdek’s many shows have shared their thoughts on the news, the most notable being Dyrdek assistant-turned-rapper Chanel West Coast.

RIP @bigblack1972. My heart is crushed hearing this news. I’ll never forget all the times you made me laugh. So many epic memories with you. You put smiles on a lot of people’s faces and you will be missed dearly by SO many. My prayers go out to your family and loved ones. Keep them laughing up in heaven ????❤️