Things To Do In Dallas On Wednesday, January 17. 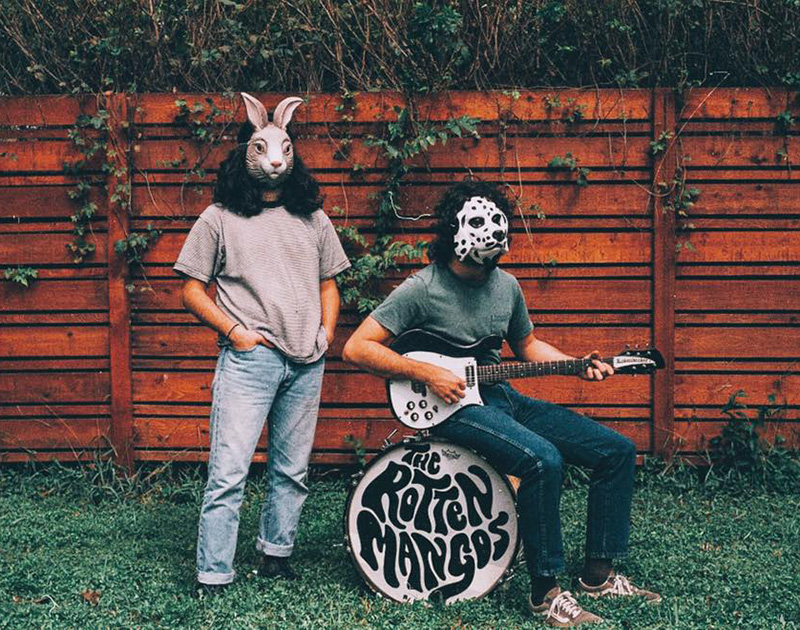 Feel The Heat Of Seven Summers With Shaun Martin At Deep Ellum Art Company, Pacify Your Mind With Rotten Mangos At Three Links And Test Your Geek Trivia Knowledge At Vetted Well.

Are you a fan of Twin Peaks and live local music?

Yeah? Well, then you were probably at Three Links checking out the Damn Fine Music Festival, where a slew of local musicians were playing in Twin Peaks-themed band, playing songs inspired by characters from the show.

The night, of course, was a bit weird and got a bit weird as the show went on. Still, everyone there appeared to be enjoying the eerie nature of the show that inspired the night, as you can see from the slideshow in our review of the one-day festival.

So even if you missed it — well, you did. And there’s not really much you can do about it now. But there’s still a whole bunch of really cool things to do, like the following list of things to tonight. And we’ll keep you posted the next time something like that goes down.

Shaun Martin of Snarky Puppy at Deep Ellum Art Company
The Grammy award-winning keyboardist and music producer will be playing his smooth along with The 4 Korners. Martin is perhaps best known for his work with Denton’s Snarky Puppy, but he has his own sound. And he’ll likely be playing tunes from his 2015 album Seven Summers, as well as any new tunes he might have up his sleeve.

Mutant Wave at The Nines
Sharing the stage tonight at this celebration of electronic music will be TX Connect, Mirror Box, Orgullo Primitivo, Cinema and several others. DJs Hesk Law, Hampton Hills and Dr. Troy will spin between sets.

R&B Karaoke at Expo Bar
Be it some Ginuwine or Mary J. Blige classics, Expo Bar will have all the hits you might want to flex your pipes with. Jams kick off at 8 p.m.

Rotten Mangos, Sealion at Three Links
The Austin band will stop in town in support of its newest album Couldn’t Find A Word, a project that continues in the band’s tradition of putting out lo-fi recordings that are sometimes trippy but relaxing at the same time. Local favorites Sealion and Mother Tongues also perform,

Geeks Who Drink at Vetted Well Cedars
Test your trivia knowledge on all the random things you geek out about. Put that knowledge to use and win some stuff.

Quaker City Night Hawks Acoustic Editions at Sundown at Granada
Jam with this Funkytown outfit as it treats you to a night of its southern rock tunes and welcomes special guests every week all for your auditory pleasure.

Forever Emo at Backyard On Bell
At this week’s installment of Forever Emo hosted by Neon Indian’s Jason Faries, it’ll be Blands and Thyroids taking the stage as well to keep with the mood of the night — being emo.