Things To Do In Dallas On Wednesday, February 7. 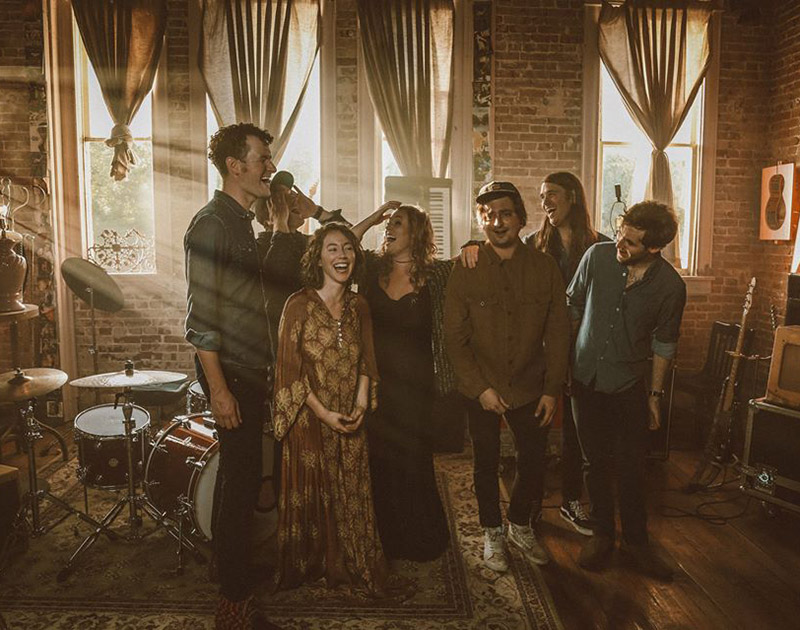 Say Silly Things With Wild Child At Trees, Have Fun All Night With Banditos At Three Links And Watch The Dallas Blue Take On Shanghai Dragons At BrainDead Brewing.

There are people every day who spend their birthdays behind bars.

But few are likely there due to as ballsy a move as that of 58-year-old Gregory Simpson, who on Sunday morning walked onto the Central Patrol division of the Dallas Police Department and started shattering cop car windows with a sledgehammer.

In all, he smashed the windows of 12 police cars and that landed him in the county jail with a $50,000 bond, that as of time of publication, has not been put up. Saddest of all? Today is his birthday.

So don’t lose your cool out there like Simpson did when you’re out on the town at one of the following events. And definitely don’t go attacking police stations. You’re smarter than that, Dallas.

Tron Night at Deep Ellum Art Company
Get ready to dance your ass off with Star Party and MOJO at this Tron-themed (no, not that Tron) throwdown. Prepare for a night of glowsticks and dancing and all things that would look badass with a glowing outline.

Wild Child at Trees
The Austin band is stopping in town to celebrate the release of its fourth studio album, Expectations, a project that is the result of the band traveling the world to record with its favorite artists. The melodic indie-pop crew’s show kicks off at 7 p.m.

Banditos at Three Links
The Birmingham sextet struts its old school, Americana-laced rock ‘n’ roll through North Texas as it continues its tour through the U.S. The Crooked Bones opens.

Jacob Sartorius at House of Blues
The 14-year-old former Vine star (RIP) rose to fame with his lip synching videos. He’s since made a real album where he actually sings, which he’ll do live tonight at part of his Left Me Hangin’ Tour. — Cory Graves

Dallas Fuel vs. Shanghai Dragons Overwatch League Watch Party at BrainDead Brewing
The hometown crew will take on the 0-8 team out of Shanghai, so this should just be a fun outing. Prepare to drink all the brews and to #BurnBlue.