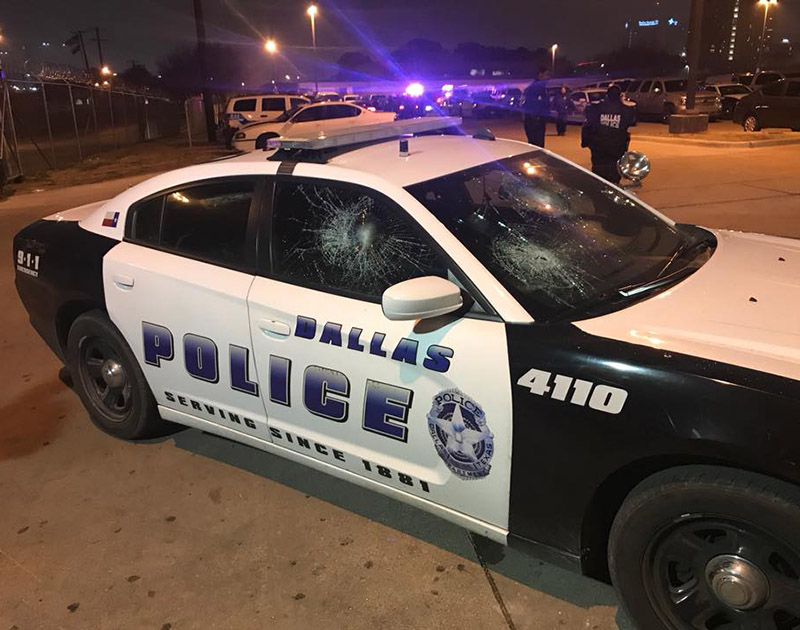 That’s because Dallas police arrested the 58-year-old on Sunday morning — right after he allegedly took a sledgehammer to the windows of 12 police patrol cars parked at the Dallas Police Department’s Central Patrol Division parking lot in Deep Ellum.

According to DPD reports, Simpson simply walked into the parking lot at around 5 a.m. — perhaps reeling at the thought of turning 59 — and started swinging a sledgehammer at cop cars. He was then confronted by an on-guard police officer who subdued him and arrested him.

Dallas Police Association president Mike Mata said in an interview with WFAA that the officer who was on guard at the time was unarmed, but he still managed to take Simpson down just the same

“He’s very lucky that that guy didn’t turn the sledge hammer and assault him,” Mata told WFAA.  “The Marshal’s would have had to come out and it could have turned into a deadly force confrontation.”

For its part, the police association is more concerned with how DPD will respond to this action than how the court system might handle Simpson. In posts to social media, the DPA has been criticizing department heads for not securing the lot with a fence, even going so far as to detail how not using the fence is actually costing the department more money than having one would. 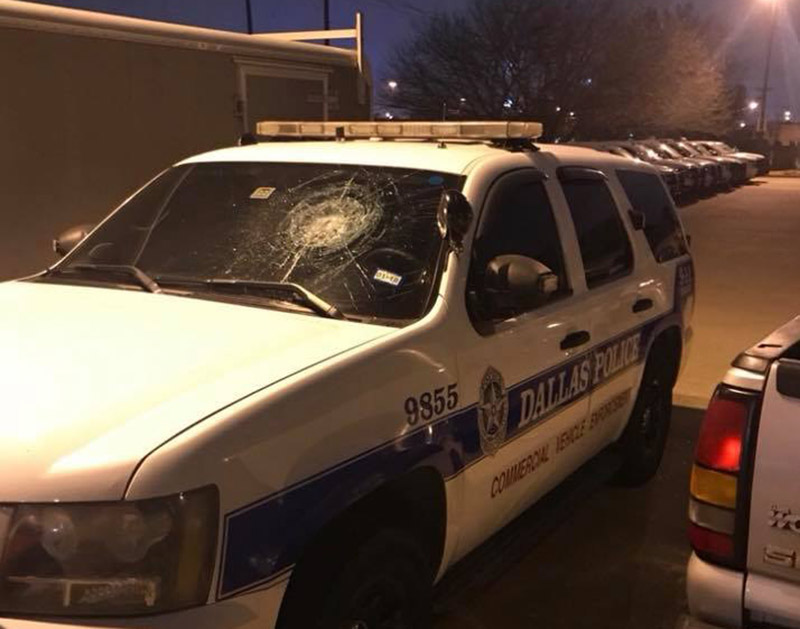 As for Simpson, jail records indicate that he remains locked up at Lew Sterrett at the time of this writing. It looks likely that he’ll be singing “Happy Birthday” to himself tomorrow from a jail cell tomorrow.