Things To Do In Dallas On Wednesday, December 20. 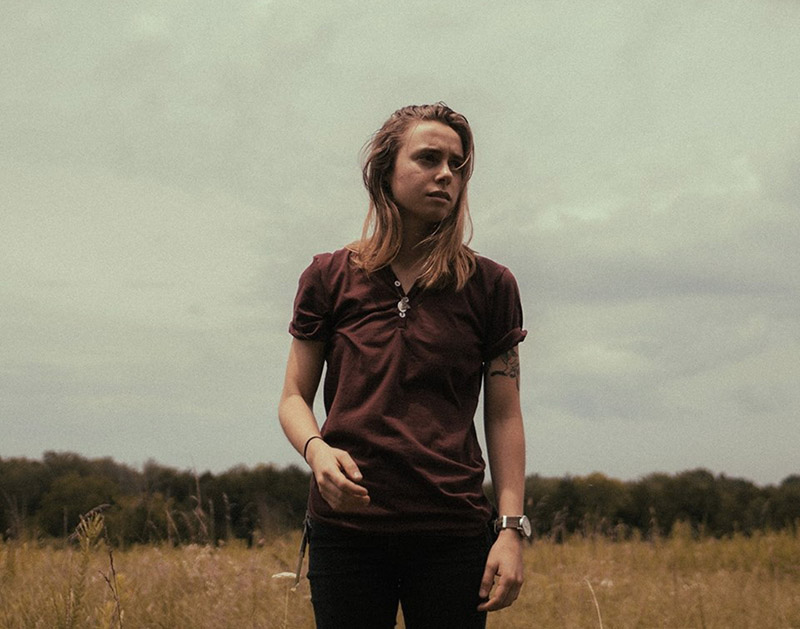 If you’re back in town from college or remember those final hectic days of of the semester when its Rush City and college students all around are emergency cramming for final exams. Of course, the one issue they seldom have is being unable to find where that exam is being held.

That’s why University of Texas at Austin student Ann Mark went viral a few days ago. Mark Snapchatted her morning final exam ordeal, during which she explains that she didn’t know she needed a Bluebook and also didn’t know exams are sometimes held in rooms different from where lectures are held.

How’d she make it through her first semester? Well, she apparently has settled for “D Is For Degree.”

So if you’re done with exams and whatnot and want to have some fun — or you just want to head out tonight to laugh at Ann’s inability to college appropriately — then do that while you’re out at one of the  following happenings in town tonight.

Julien Baker at Kessler Theater
Julien Baker’s 2015 album Sprained Ankle was about her struggles with substance abuse and mental health. With her 2017 album, Turn Out The Lights, Baker has found some peace from those issues, but certain effects continue to linger. Put simply, expect an intimate show tonight when Baker takes the stage.

It’s a Dreamy Life Holiday Party at Main at South Side
Get into a punk rock holiday spirit with music from Acid Carousel, Steve Gnash, The Prof. Fuzz 63 and Same Brain. Seven bucks gets you in. Doors open at 8 p.m.

Ugly Christmas Sweater Contest at BrainDead Brewing
You’ll be able to win some really cool prizes at this contest, but there is one simple rule you must follow: when you walk into BrainDead, you must be wearing your ugly sweater. Marc Rebillet will perform.

R&B Karaoke at Expo Bar
Be it some Ginuwine or Mary J. Blige classics, Expo Bar will have all the hits you might want to flex your pipes with. Jams kick off at 8 p.m.

Vegan Holiday Fest at V-Eats Modern Vegan at Trinity Groves
This will be a three-course meal for anyone trying to have a vegan holiday dinner. Multiple times are available through both Wednesday and Thursday. Fully packaged to-go meals will also be available.