Things To Do In Dallas On Wednesday, December 13. 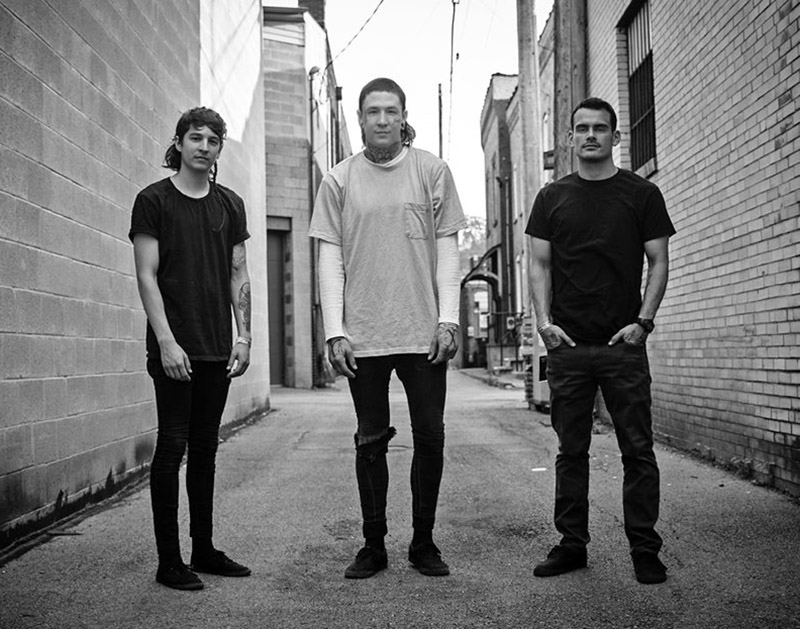 Taste Orange With Orchids Bloom At Deep Ellum Art Company, Walk Tall With Set To Stun At The Dirty 30 And Spread Joy At The Elm Street Tattoo Christmas Party.

A few days ago, the cast of the movie Star Wars Episode VIII: The Last Jedi sat down with WIRED to answer the most asked questions in the galaxy. No spoilers, of course:


Fans had the most curious questions for the cast and the best responses because there is probably no cast with a better natural chemistry out there than the current Star Wars crew.

Yes, we’re all dying to see The Last Jedi, but that’s still a day from being released. So if you need something to do while you wait for the release of this most anticipated movie of the year, then we’ve got you covered with a handful of events below to help you pass the time a little faster.

Jam Session With RC at The Prophet Bar
Jam Session and Open Mic night every Wednesday hosted by three-time Grammy-nominated artist RC Williams. Open to all musicians, vocalists and MCs.

Orchids Bloom at Deep Ellum Art Company
The duo formed in 2016, who instantly connected after meeting in a recording studio in Vienna, Austria. The two began working on a project together as soon as possible and are ready to share it with us tonight.

Elm Street Tattoo Christmas Party at Curtain Club
The local tattoo shop will celebrate its annual Christmas party with a toy drive for kids in orphanages in the area. Formal attire, a $20 cover charge and an new unwrapped toy for donation are required for entry. Come have fun with for a good cause!

Set To Stun at The Dirty 30
This three piece sci-fi-post-hardcore band from Southern California has a perculiar style and follows that up with intense live shows that have obtained garnered it a bit of a cult fan base. The band will likely be churning out bangers tonight from its latest EP Dreamcatchers.

¡Buenas! con De Colores Collective at Oak Cliff Cultural Center
Art collective DeCoco is having a fun game night which will include loteria, hot chocolate, pan dulce, and much more. The event is free, open to the public and kid friendly.

Xscape at Verizon Theatre
This R&B vocal quartet from Atlanta, Georgia was a ’90s staple. The group has started recording new music and hopefully will sample some of it during this tour. Though only three of the original four members will be a part of this new project, the show tonight is sure to be a memorable one.

Be Yourself with Blue. The Misfit at Off The Record
Be yourself at this weekly happening with local favorite Blue, The Misfit. As always, there’s no cover and enjoy $4 beers. — Obed Manuel