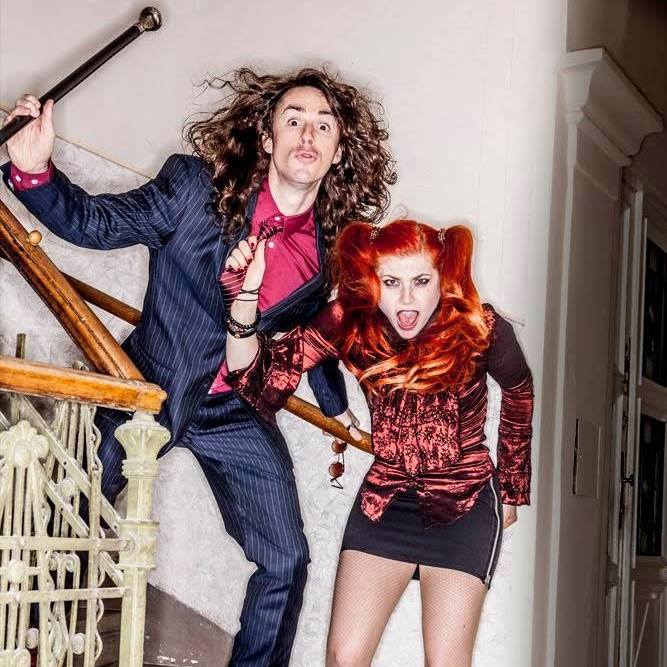 Orchids Bloom were formed in late 2016 and consist of singer/songwriter/musician Lisa Marie Schalk and singer/songwriter/musician Scott Foster Harris. The duo initially met in a recording studio in Vienna, Austria while working on separate projects and decided very quickly to put a project together. Upon instantly recognizing the connection and the musical energies they shared together and shortly after writing an initial set of songs, they moved to Scott’s hometown of Dallas, Texas thus deciding to base themselves out of the Lone Star State due to its rich and honest musical culture. They both share an incredible passion for creating and delivering music that’s real and that comes from a place of honesty and emotion…music that comes from the soul. They both share their true selves in each and every song…every facet of their personalities coming through at different times and in different places. While in their company, no thought is safe, no idea too rigid, no emotion too delicate. Delight yourselves in the musical stories these two so enthusiastically tell, and, remember, the journey is the destination.