Things To Do In Dallas On Tuesday, May 30. 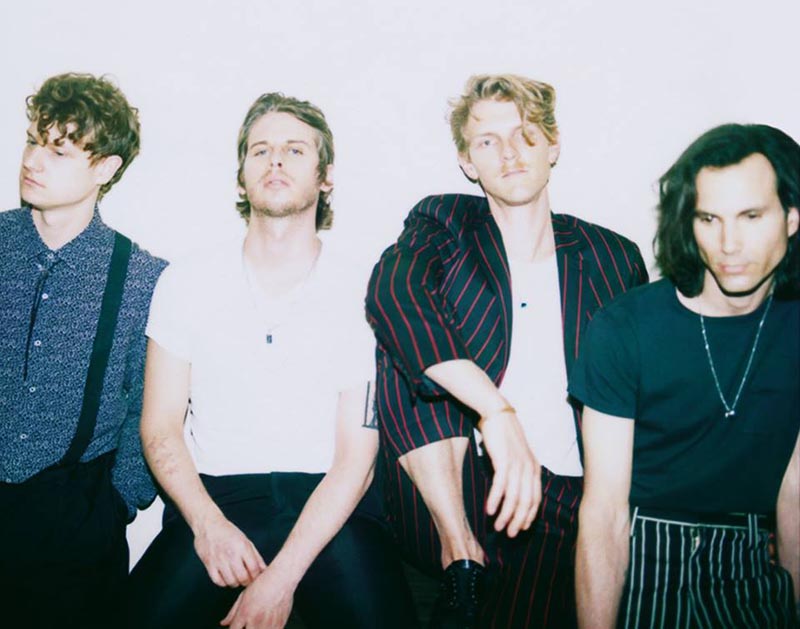 Back To Regularly Scheduled Programming.

Just because you’re back at work and the three-day weekend is over doesn’t mean the fun has to end. In fact, we here at Central Track have a strict “Have Fun!” policy at all times for our readers.

So with that in mind, you still have a day left to enter to win our June 2017 Baller Pack. It’s full of all sorts of show tickets and food and whatnot.

Have at it, then check out our curated list of on-goings for today. – Obed Manuel

Foster The People at House of Blues
Despite the fact that Foster the People’s biggest hit takes on the subject of school shootings from the disgruntled bully’s point of view, that didn’t stop “Pumped Up Kicks” from becoming the biggest song of 2012. Seems you can sell just about anything these days if you put a catchy enough beat behind it. — Cory Graves

Benefit for Pierre Mora at RBC
A few weeks ago, Pierre Mora was jumped near Prophet Bar while walking to his car late at night after a shift working at Louie Louie’s Piano Bar. At this event, though, Deep Ellum aims to prove that it’s community still does what it can to support its own, raising funds to help Mora cover his medical bills. — Pete Freedman

Hail the Yeti at The Rail Club
All hail the Yeti, the greatest coolers around. Keep your ice cold/fresh for a week. Pretty amazing. Celebrate them — and this metal band — tonight. Both deserve it. Especially the coolers. — CG

Deep Vellum Write-In at Deep Vellum Books
Are you writer in need of some quiet time? Deep Vellum has space for eight writers of all varieties tonight who just need some alone time with their keyboards. – OM

Cidercade Social Night at The Cidercade
Bring the family out for a night of socializing and arcade games. And get some sweet Bishop Cider Co. drank while you’re at it. – OM