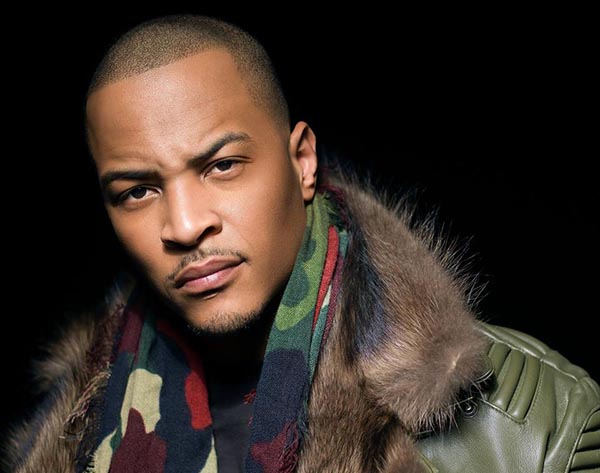 We made it through the barbecue-filled weekend! And now we’ve officially kicked off peak hot dog-eating season. Seriously: Between now and Labor Day, Americans will approximately consume more than seven billion hot dogs.

Even for the U.S. of A, that’s impressive as hell.

If you’re looking for a few outlets to burn off some of those hot dogs you ate this weekend, here are more than a few options to dance or walk them off.

Tuesday (5.30)
All Hail The Yeti at The Rail Club
Sasquatches are welcome.

Foster The People at House of Blues
Pump up those kicks.

Cidercade Social Night at The Cidercade
No sours please.

Deep Vellum Write-In at Deep Vellum Books
Can we get some peace and quiet?

”Secret LvL: Art Show” at North Oak Cliff Beer and Wine
The time for games is over.

Pussy Galore: Feminist Trivia Night at The Wild Detectives
Test your might and drink some coffee.

Ann Wilson of Heart (An Evening With) at The Bomb Factory
One half of your favorite Heart.

Mod Sun at RBC
The rescheduled show is back on.

Mon Laferte at Trees
The AmárrameTour stops in Dallas.

Friday (6.2)
Pueblo at Club Dada
The kids are growing up.

Hurray For The Riff Raff at Trees
No, not that Riff Raff.

Dirtyphonics at Lizard Lounge
France is in the house.

CeCe Winans at Majestic Theatre
Enjoy some gospel from the best.

Emo Throwdown at The Prophet Bar
So. Much. Emo.

The Split Squad, Dressy Bessy at Three Links
With Cliffs

SOLUNA – Alice in Wonderland at Winspear Opera House
Go down the rabbit hole.

Old School All White 1st Friday at Gator’s Downtown
DJ Scorpio will spin tables. Not where you’ll be sitting, to be clear.

Paisley Maze at Club Dada
If you’re into psychadelic tunes, get ready for a trip.

Nicole Moudaber at It’ll Do Club
”Tampopo” at Texas Theatre
With a pop-up ramen shop. Yum!

”Phobias” at Life in Deep Ellum
Originally scheduled for mid-May, the show is back on now.

Sunday (6.4)
JMSN at Club Dada
Now touring with the new album “Whatever Makes U Happy.”