Things To Do In Dallas On Tuesday, May 16. 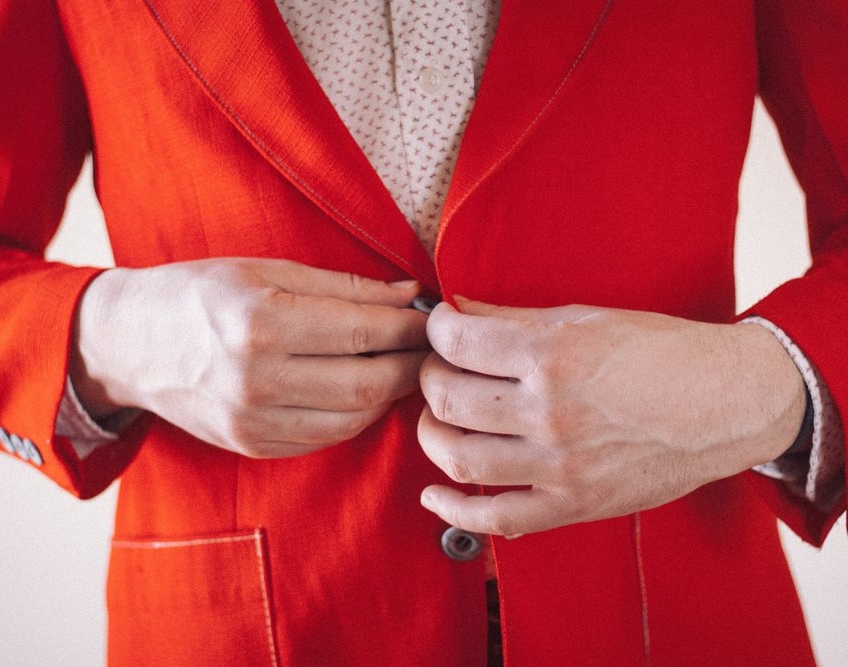 In a recent edition of the spiciest interview series on the net, Neil deGrasse Tyson is able to explain the entire universe, and still have some time left over to eat hot wings.

If he can do all of that with his time, there’s no excuse, really, why you can’t manage to find some fun ways to spend yours this evening – especially when we make it as easy as picking something off of a list.

KXT Sun Sets: Matisyahu, Garret Owen at Dallas Arboretum and Botanical Garden (Sold Out)
KXT intimate Sun Sets series returns, this year moving to its new home at the Dallas Arboretum. The series kicks off tonight with the “King Without a Crown” rapper, and continues through the summer with headliners like Beth Ditto, Nikki Lane and The Wild Reeds. Tickets tend to go quick, so it’s better to scoop those up as far in advance as you can.

The Kernal at The Rustic (Free)
The old Jonny Fritz bassist is now fronting his own throwback country outfit. His Light Country debut is pretty similar in tone to his old boss’ latest record, too, down to the tongue-in-cheek self-awareness and sometimes goofy bits of lyricism. It’s a real hoot.

All That Remains at Gas Monkey Bar N’ Grill
The hard-rocking band say of its recently released eighth studio LP that it “pushes the boundaries of what is acceptable” in the metal genre. Somewhat ironically, the disc’s more radio-friendly sound hasn’t done much in the way of expanding their audience. It sold half as many units as the previous LP sold in its first week, and the lowest first-week sales since 2004. Avatar opens.

Flat Tire Changing Class (Women’s Only) at Local Hub (Free)
In pothole-riddled Dallas, it’s more a matter of when you’ll pop a tube than if. Knowing how to change a flat is an invaluable skill to say the least.

Sabaton at Trees
Historically speaking, a sabaton is a heavy metal foot covering worn by knights in battle. The term also perfectly describes Swedish heavy metal outfit, which pretty much only sings about historical battles. As of 2012, though, the lead vocalist and bass player are all that remains of the band’s original lineup, if that’s the sort of thing that matters to you.

The Cult at House of Blues
Per both critics and fans alike, last year’s Hidden City was a return to form for classic Brit rockers The Cult. I guess the sparkle in your eyes really is keeping them alive.

Holy Wave, Acid Carousel, Psychic Killers, Peladini at Armoury, D.E. (Free)
There’s no question that Austin is the birthplace of psych-rock, and that it remains genre’s cultural nexus to this day. And though El Paso’s Holy Wave didn’t originate in Austin, they moved there as fast as they could. Since then, they’ve become just about the best psych-rock outfit in a town full of the world’s best psych-rock outfits.

Into the Woods at Winspear Opera House
Since the 2014 film adaptation, the Sondheim/Lapine fairytale musical has been trending anew. It’s in town for a number of stagings through May 28.