Things To Do In Dallas On Tuesday, December 5. 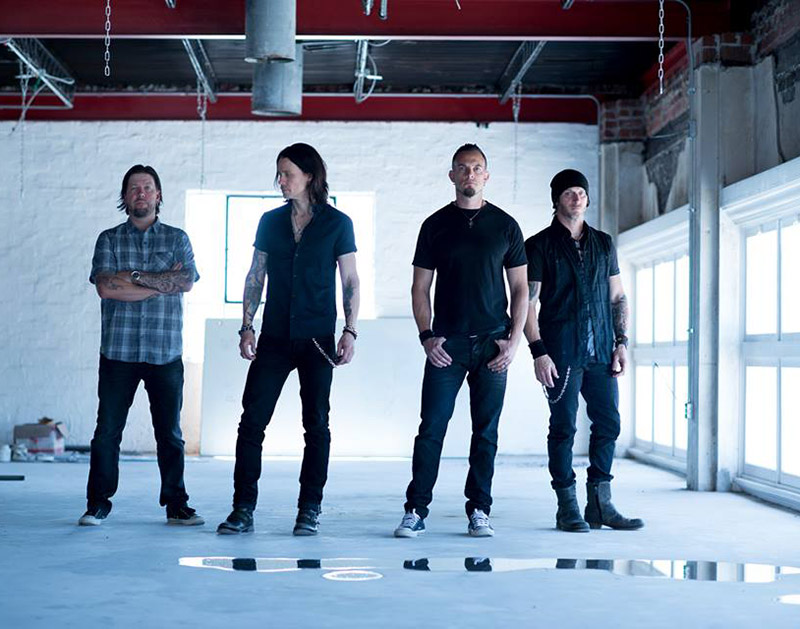 Our obsession with the YouTube channel Hot Ones has grown since the last time we dropped its host’s name, Sean Evans. And if you’re in as deep as we are then you might have freaked out at its latest guest, just like we did:


Evans and his team have finally booked Alexa Chung, a highly requested guest by the fans. In past episodes, Sean Evans has said the show is loosely inspired by her interviewing gigs over the years and would not exist without Chung’s television personality.

Therefore, it was only a matter of time before the Hot Ones’ Queen made an appearance on the show…and got her suffering with some hot sauce.

We wouldn’t wish the pain of eating Bliar’s Mega Death Sauce with Liquid Rage on anyone, but we insist that you check out our list of events below guaranteed to be pain free.


TFDI at The Prophet Bar
Once again, the members have combined the best of its strengths and different styles such as blues, soul, and Americana and applied that algorithm to its newest album. The three have tapped into something new but still reminiscent of its first project. Tonight’s show should be a classic performance.

The Issa Twaimz Tour at Granada Theater
Born as Issa Christopher Tweimeh, he became a popular social media personality very quickly but took a break from the internet as his celebrity status was beginning to overwhelm him. He belongs to the second generation of YouTubers and since 2016 he has picked up over 2 million subscribers. Tweimeh is of Arabic descent and identifies as part of the LGBTQ+ community and uses his social platform to connect with people who share similar experiences.

Wifisfuneral at Cambridge Room (House of Blues)
The Palm Beach rapper’s latest album, Boy who Cried Wolf, describes his struggles with depression and drug use during his rough upbringing. He was spending many nights in the emergency room during the making of Black Heart Revenge before he decided to prioritize his music. We’re glad to hear he is focusing on his craft and the show tonight.

Alter Bridge at House of Blues
The hard rock band from Orlando, Florida has dropped its fifth full-length album, The Last Hero, which made it to No.12 on the Billboard Top 200. The album explores the lack and need for heroes and encourages the members to utilize different tunings and instruments for the making of it.

A Country Christmas Double Feature at Texas Theatre
Join the good folks over at the Texas Theatre for two classic Christmas features in one night. First Feeders 2: Slay Bells, a film about aliens invading Earth during the holidays and it’s up to Santa Claus and his elves to save Christmas. Second, the film Elves depicting an experimental breeding of elves unleashed onto Earth, and the task of saving the human race would be a Santa Claus played by Dan Haggerty.

Dallas Open Mic at RBC
A night of radical fun which will include free tacos and more than 25 artists and producers that will compete for some free studio time. The event will also be an opportunity to network with other creatives and professionals.