Things To Do In Dallas On Wednesday, October 25. 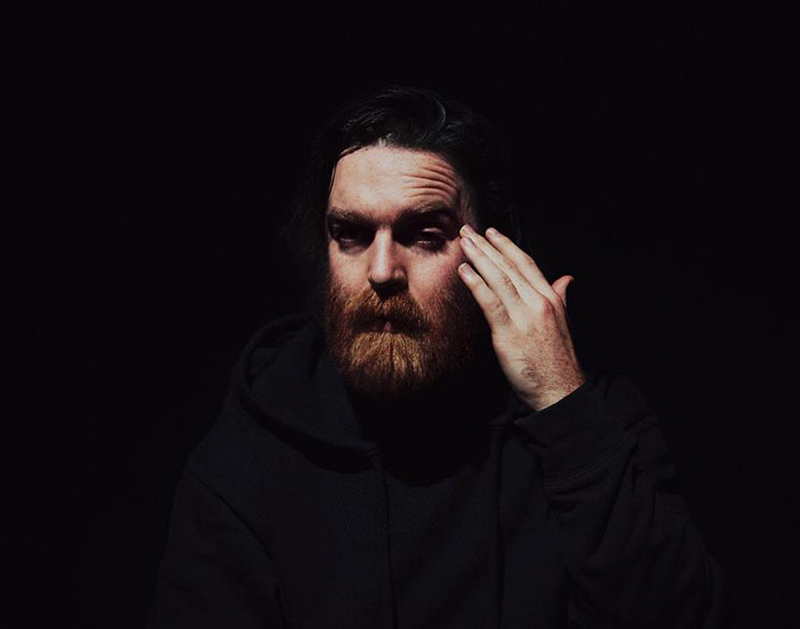 Be A Gentleman With The Afghan Whigs At Trees, Put On Your Black Lipstick With Chicano Batman And Stay Blessed With Daniel Caesar At RBC.

When it comes to pizza, everyone has something to say, usually about how much they love it, but sometimes pizza disputes arise.

And that’s what YouTube personality Sean Evans did in yesterday’s episode of Sean In the Wild. He took a break from torturing celebrities and athletes with hot sauce on wings to host television show host and musician Meyhem Lauren. Together the two debated the age-old question: New York-style pizza or Chicago deep dish? Check out the episode below.

So what do you think? Does the large cut or New York-style tickle your fancy or is Chicago deep dish the right fit for you? We should agree on one thing, though: we should all stop hating on folks who like pineapple slices on their pizza!

It’s a worthy discussion to have for sure, and you should have that discussion with your friends at one of these shows. Maybe grab a slice before you head out. — Marlene Núñez

Durand Jones & The Indications at Three Links
The soul and R&B singer unknowingly began his career by going to church with his Grandmother, who pushed him to sing in the choir. When his career took him to Bloomington, Indiana, he met band mates Aaron Frazer and Blake Rhein. The guys joined forces, added a few more members, and released a self-titled debut album with jams that have a classic soulful feel.  — MN

The Afghan Wigs at Trees
The band has reformed one or two times since the start of its run during the late ’80’,  breaking the hearts of many fans each time. But these guys heal those wounds with new music, like 2017’s In Spades, which features more of Greg Dulli’s amazing vocals for all of us to enjoy. — MN

Nick Murphy at The Bomb Factory
Formerly known as Chet Faker, Australian singer and songwriter has released his new EP, Missing Link. A great deal of Murphy’s discography consists of EPs, a lot of really good ones actually. But we’re glad he finally pumped out a new full-length as he’s notorious for scraping completed works until they are absolutely perfect. — MN

Chicano Batman at Granada Theater
The four-piece band based in Los Angeles dropped Freedom Is Free earlier this year. Its sound caught attention from Jack White in 2015 and consequently opened for him on his Lazaretto tour. The band also made its TV debut on Conan, so yeah, it’s all looking up for Chicano Batman. — MN

Daniel Caesar at RBC
He’s built a strong fan-base by releasing EPs until this year when Canadian R&B and soul musician released his debut album, Freudian. Rolling Stone ranked his debut EP, Praise Break at 19 on its 20 Best R&B Albums of 2014. We hope you snagged tickets to this sold out show. See you there, lucky ticket holders. — MN

“Storyline” at Kettle Art
Artist Erica Felicella presents this conceptual journey through her memories of working as an artist being presented a 40-hour endurance installation that symbolizes the process she goes through when creating new works from start to finish. The free event and discussion kick off at 7 p.m. — Obed Manuel

Rejected at The Wild Detectives
Join local writers as they offer readings of works and projects of theirs that have been rejected by various publishers. See if those publishers missed out on some dope original works or if they made the right call. — OM