Things To Do In Dallas On Tuesday, August 29. 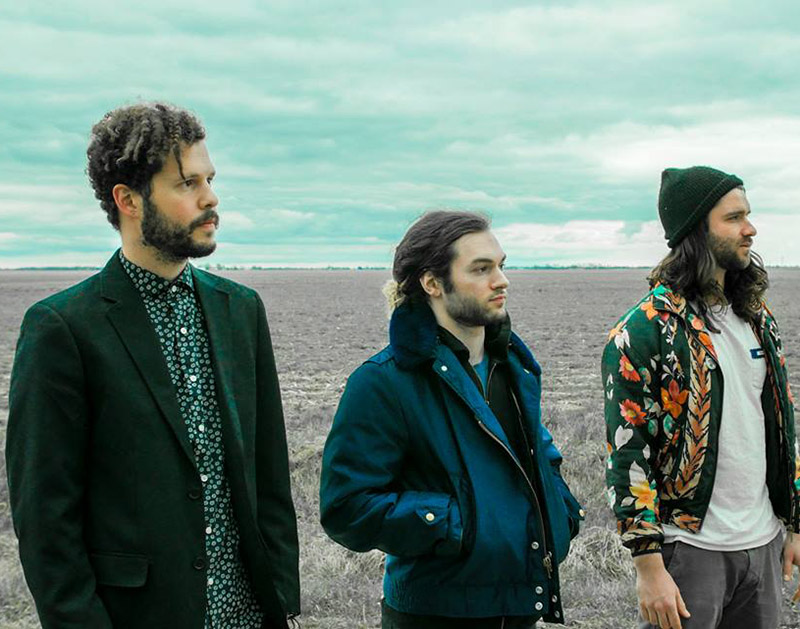 Our thoughts here at Central Track have been with the people of Houston and other areas affected by Hurricane Harvey. But well wishes are not enough at a time like this.

Times like these require action, and you know us — we’re about getting shit done. That’s why — in case you missed the news — we’re enlisting the help of music venues, bars and restaurants in Dallas for a day of action on September 6 to benefit the local nonprofit, Trusted World.

You don’t have to own a business to take action, of course. Just stay tuned for any updates we’ll have on new businesses that will participate and how else you can help the relief efforts.

In the meantime, here’s a list of cool happenings today, including one chance to contribute to Houston relief efforts from the good folks at Cane Rosso.

Houston Flood Relief Night at Cane Rosso Deep Ellum
The Italian eatery will be donating 100 percent of the proceeds from 5 p.m. until close to relief efforts going on in Houston. The restaurant is also raffling off a year’s worth of pizzas on its website.

Houston Relief Night at RBC
The John Stewart, Carlyle, Run DMT, Junk Food and M.E. Swank will be putting on a show tonight where 100 percent of proceeds will go to disaster relief efforts in Houston.

Cubits at Double Wide
No, it’s not the unit of measurement. It’s a band out of Iowa that plays an indie style that’s a mix of chillwave, electronica and psych rock. You can stream Cubits’ 2017 album Cubits right here. Rat Rios and Pool Lights open.

Budget-Bond Town Hall at Jubilee Park and Community Center
Here’s your chance to speak with Councilman Adam Medrano and let him know what you think should be prioritized in Dallas’ 2017-18 annual budget.

Summer Shakespeare Acting Class at Arts Mission Oak Cliff
It’s never too late to enjoy the tales of the Bard. It’s also never to late to partake in them. Thespians and performers of all types and levels are welcome at this class where you can practice your craft through old Bill’s plays, monologues and scenes.

Inter Arma at Club Dada
Pitchfork described Inter Arma’s 2016 album Paradise Gallows as the band’s attempt at being the “world’s heaviest act but prettiest,” with its combination of sludge medal and acoustic songs. The show is definitely worth a stop for those who appreciate their metal with some softer sounds.

Bonton Farms: A Reclamation of Land at Aloft Downtown Dallas
Photographer Rachel Guillory spent a year documenting the work being done at Bonton Farms in south Dallas. And now she’s picked out 30 of her best photos to showcase how a farm truly can thrive in an urban environment. RSVP required.

The Big Movie: Private Benjamin at Magnolia Theatre
This 1980 Goldie Hawn classic was nominated for three Academy Awards and tells the tale of an upscale widow who impulsively joins the military thinking it’ll be an easy time. Showtimes are at 7:30 p.m. and 10:15 p.m.

Cher-Aoke: Karaoke With A Twist at Lakewood Brewing Company
Do you believe in life after love? Well, how about fun after a long Tuesday? Then Lakewood Brewing has got you, babe. Sing along to Cher classics at this event hosted by local Cher lookalike, Wayne Smith.