Things To Do In Dallas On Tuesday, April 4. 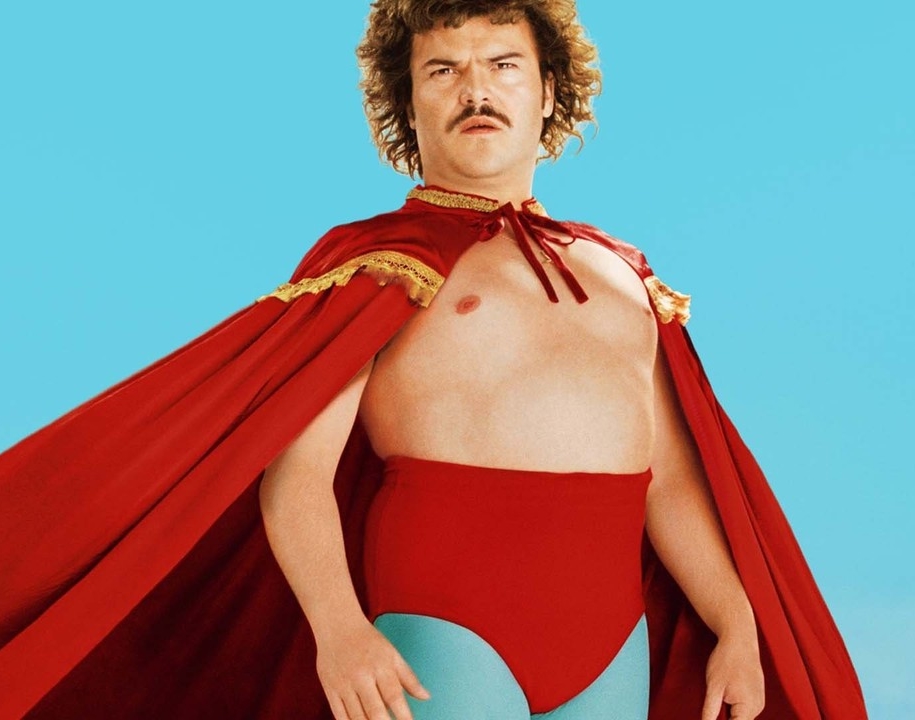 If you put together something called a Neural Network, you can teach it things, and it can eventually learn to start doing things on its own. For instance, somebody with one of these gizmos taught it how to come up with new Pokemons with convincing sounding names and abilities.

But we’re guessing you don’t have one of these doohickeys, so you won’t be able to teach it to find things for you to do this evening. Which means you’ll have to just take our word for it. — Cory Graves

Why? at Trees
With its latest album, WHY? continues a tradition of mixing hip-hop with a variety of other genres. Yoni Wolf’s songwriting is spectacular, and their eclectic albums are better heard than described. Luckily, you can do that tonight. — Chelsea Upton

1984 at Texas Theatre
With all the parallels being drawn between George Orwell’s 1949 novel and the current presidential administration, it makes revisiting the dystopian horror more relevant than ever. The novel, like this 1984 film adaptation, begins on April 4 of that titular year, hence today’s screening. And as a sort of middle finger to 2017’s Big Brother, ticket sales are being donated to the National Endowment for the Arts. — CG

Blow-Up at The Magnolia
Antonioni’s first fully English-language film is credited with “liberating Hollywood from its puritanical prurience,” with its sexually explicit scenes. Its release in 1966 in spite of the old moral code led to the adoption of the MPAA rating system we still use today. — CG

Taco Tuesday: Nacho Libre at Alamo Drafthouse (Cedars, Free)
To get folks pumped up for the taco eating and lucha libre wrestling they’ll be doing at this month’s Taco Libre, the organizers of that fest are hosting this free screening of the lucha-centric Jack Black comedy. There’ll be a special “Nacho Taco” on the menu courtesy of St. Vincent’s fam at Resident Taqueria. — CG

Tuesday Night Trash: The Cat at Texas Theatre (Free)
This month’s craptastic entry to the TNT cannon is 1992 Cantonese language sci-fi flick The Cat, wherein a feline, an alien and an author team up to fight off mysterious demon possessions. Or something along those lines. There will be subtitles. — CG

Flat Tire Changing Class at Local Hub (Free)
In pothole-riddled Dallas, it’s more a matter of when you’ll pop a tube than if. Knowing how to change a flat is an invaluable skill to say the least. — CG

Bomber Spur at Sundown
Fort Worth’s steam-powered honky-tonk hellraisers bring the sound of the Stockyards ‘round yonder, some 40 miles east of where the West begins. — CG