Things To Do In Dallas On Thursday, September 21. 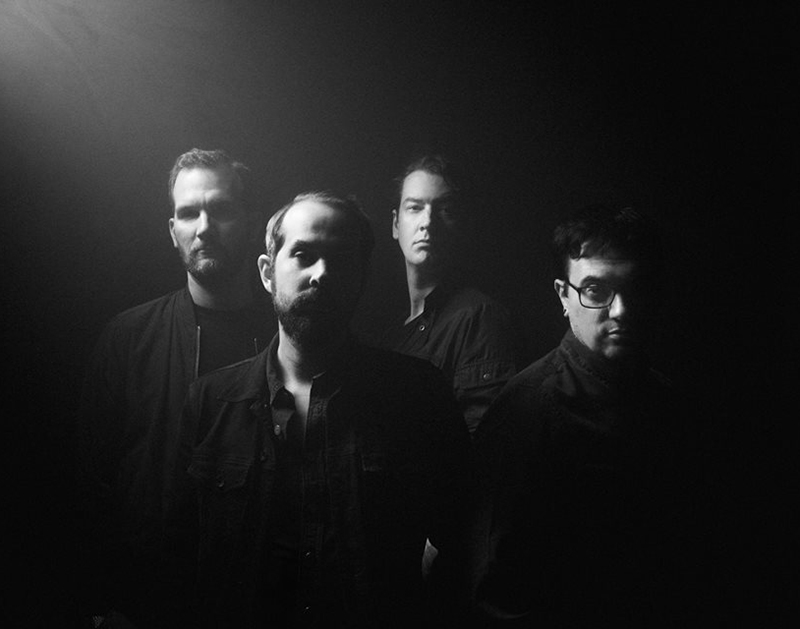 Have Some Cigarettes After Sex At Trees, Step Up With Krewella At The Bomb Factory And Hitch A Ride With Moon Taxi At Granada Theater.

It’s important to stay in the know. And that’s why we’re here.

But if you missed what happened in the Dallas-area music scene this past week, here’s a quick rundown: Bowling For Soup will be taking the stage at October’s Skate or Die at Gas Monkey Live; Selena Gomez revealed that she had a kidney transplant this summer and became the new face of Puma; and T.Y.E. released the video for his song “Asshole, which features our very own founder and editor.

A lot more happened this past week, so feel free to head on over and see what else our local artists got up to this past week. And speaking of things that are happening, here’s a guide to the shows and cool ongoings for tonight that caught our eye. — Obed Manuel

The Shadowboxers at Club Dada
The Shadowboxers punched way above its weight back in 2013 when they covered Justin Timberlake’s “Pusher Love Girl.” The band’s cover attracted Timberlake and he took them under his wing, and their poppy melodies have since gained a strong following.  The moral of the story here is that if it’s good enough for JT, then it’s good enough for all of us. — OM

Krewella at The Bomb Factory
The EDM-meets-stadium-rock sister duo’s music was once described by Vice as “the sound of Transformers kicking each other in the testicles.” The thing is, they totally meant that as a compliment. It’s hard-thumping electronic music that grabs hold of your body and takes over. Needless to say, you should bring appropriate footwear. SayMyName and Venessa Michaels open.— Cory Graves

Moon Taxi at Granada Theater
Moon Taxi is not to be confused with Mambo Taxi. The former is a sincere indie folk-pop outfit from Nashville, while the latter is a delicious half-margarita, half-sangria concoction you can find at Mi Cocina. Real talk, these two are probably best enjoyed at the same time. — Pete Freedman

Cigarettes After Sex at Trees
An ambient pop style that’ll leave you feeling like you’re in the romantic crescendo of a movies like Juno or Nick & Norah’s Infinite Playlist. The band is fresh off the summer release of its latest self-titled album. Get ready for a night of light swaying and calm head bobbing. — OM

News & Brews Trivia Night at Bryan Street Tavern
Show off how up to date you are on everything happening in the world of Dallas politics and culture at this trivia night hosted by the Dallas Morning News. — OM

Reverse Happy Hour at Chelsea Corner
It’s like regular happy hour, but at night. DJ Steffi Burns will spin as the bar keeps serve up $4 domestics and wells from 10 p.m.-2 a.m. — OM