Things To Do In Dallas On Thursday, February 15. 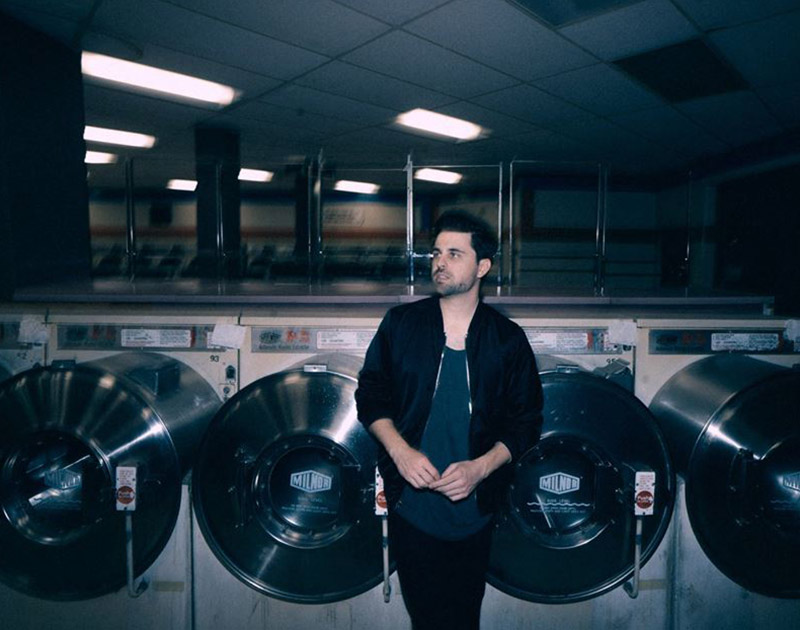 Give It A Second Go With Lights At Granada Theater, Dance It Up With Mako At Club Dada And Give Back At Peticolas Brewing Company.

The little music hub that could that we lovingly refer to as Lil D is making a huge change in the way its residents receive their energy.

The plan will require Denton Municipal Electric — the city’s publicly owned energy provider — to buy all its electricity from producers who provide power from 100 percent renewable energy sources like solar and wind energy.

And while we’re sure the Denton crowds are super hype about it all, they’ll have a to wait a couple of years — as will we — to see how it all plays out. And before that happens, there’s still the matter of getting down tonight at one or more of the following events going down tonight.

Mako at Club Dada
The LA DJ may be riding solo after his partner Logan Light finished law school and went to work for a firm, but that doesn’t mean the music has to stop. Alex Seaver stops in town tonight while on his Breathe Tour to get the bodies rocking at Dada. Night Lights opens.

An Evening With Shovels & Rope at Kessler Theater
The wife and husband musical duo out of South Carolina surprised its fans late last year with the surprised release of Busted Jukebox Vol. 2. The album was an opportunity for the group to take a break from touring its previous album and get in the studio and have some fun.

Justin Furstenfeld at House of Blues
The Blue October frontman has never shied away from what underneath the surface. His voice can be both chilling and intimate as he bares his past transgressions with every song he sings. Doors open at 7 p.m.

Ex Mag, Bass Physics at Deep Ellum Art Company
The musical collective of ExMag brings its mix jazz, funk and hip hop to the stage at the Art Company while on its The Pleasure Tour. But before that all goes down, Denver’s Arja Adair will get the night going with his soulful, electronic take on hip hop and funk.

Lights at Granada Theater
Tonight’s show with the Candadian singer-songwriter won’t just be a mini pop festival showcase. Lights has partnered with the PLUS1, a nonprofit organization that works to provide access to renewable energy and job training to underserved communities. So dance your ass off knowing that $1 from your ticket will go to helping the world. Chase Atlantic and DCF also perform.

Give Back Thursday at Peticolas Brewing
Peticolas Brewing is giving back in a big way tonight. The brewery will be donating 15 percent of all its beer sales to the Brain Injury Network of Dallas. And the Peticolas crew is adding bingo to the mix. Three bucks gets you five bingo cards. Game runs from 6-8 p.m.

Party Static, Acid Carousel, Steve Gnash at Three Links
Whether it’s dancing or jumping around mindlessly that you’re craving, Three Links has you covered tonight at this showcase of all-local talent that ranges from pop, dance punk and classic house party rock and roll.