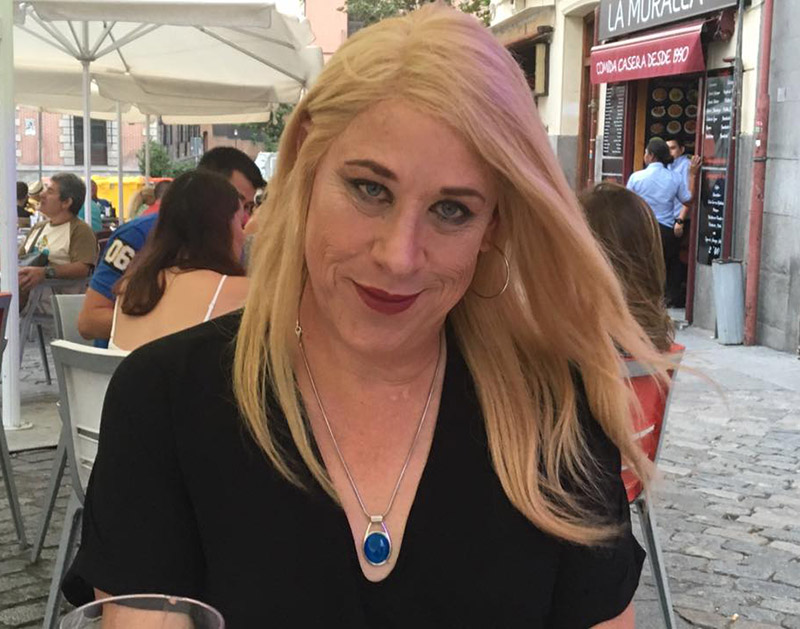 After Coming Out As Transgender To The People Of The McKinney Suburb New Hope Last Year, Jess Herbst Wants To Make More Texas History As Herself.

Last year, New Hope’s Herbst made Texas history by coming out as the state’s first openly transgender elected official. Now that the mayor of the McKinney suburb has announced that she’ll seek reelection for her office on May 5’s ballot, she’s hoping that the empire won’t strike back.

Now, she hopes to become the first transgender candidate voted into office in Texas.

“When I first ran, I was elected to alderman and  I ran as my old — as the old Jeff,” Herbst says when reached by phone this week for a discussion about the prospects of her political career. “I really need to run as Jess [now]. And what better place to do that than where I live and where I’m already doing the job?”

Herbst was promoted to mayor of New Hope in May 2016 following the death of the town’s previous mayor. Later that year, she penned an open letter to her constituents, officially coming out to them about her gender identification and detailing the process of her transition. The key word there is “officially”: While Herbst had been elected to alderman of New Hope under the name of Jeff that she had previously used, she had been publicly documenting her transition for some time on her personal website.

Still, as elections near for the town of less than 700 residents, Herbst acknowledges that she faces a tough task in front of her. Candidates still have a few more weeks to declare themselves for the May ballot, and Herbst’s predecessor’s widow has already announced her own plans to reclaim the seat. With plans to canvass the town and promote what she’s accomplished in the past year, though, Herbst says she’s optimistic about her chances.

“I’m hoping the city has taken this last year to see how much I care and what doing this work means to me,” Herbst says. “I hope they’ve seen that you can elect a trans person and it can still be all about improving life for those around.”

And should she lose? All that would do, Herbst says, is make her more calculative when it comes to consider running for higher office — something activists and political leaders have already been urging her to do.

While pointing to the various wins by transgender and LGBT candidates in the 2017 elections around the country — such as the election of Danika Roem to the Virginia state legislature — Herbst says she plans to continue her career in politics no matter the outcome of May’s vote. Beyond her own aspirations, she feels compelled to do so as an emerging leader in the transgender community.

“We’re trying to establish ourselves as real people, not some fringe group,” Herbst says of the responsibility she feels for improving the lives of her transgender peers. “We’re your teachers, friends, mayors, engineers. We’re real people that you know.”