Things To Do In Dallas On Monday, September 11. 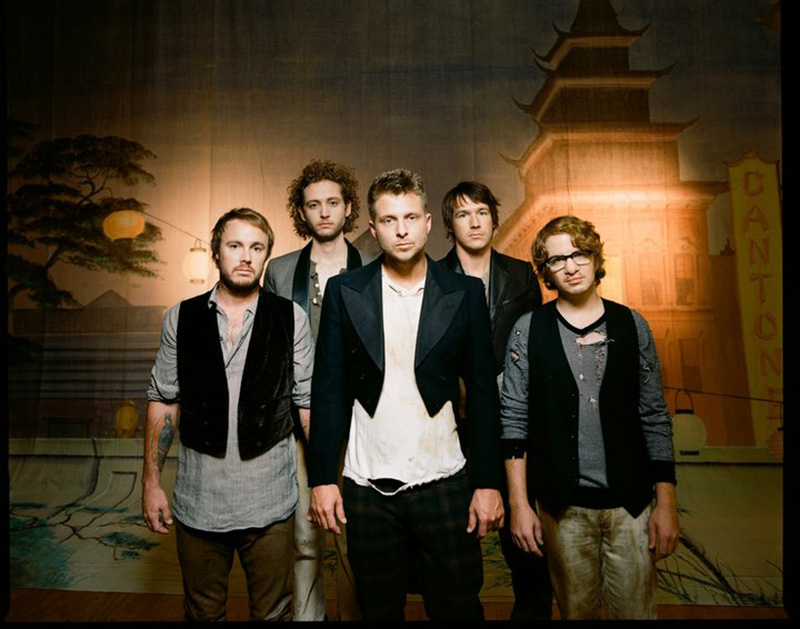 Get Weird With Drab Majesty At Three Links, Take A Roll With Rick And Morty At Alamo Drafthouse And Count Stars With One Republic At Starplex Pavilion.

In case you missed the game last night, the Dallas Cowboys kind of decimated the New York Giants. Sure, it wasn’t a blowout, but the defense showed up big time, only allowing the G-men one field goal all night.

The Cowboys offense also could’ve done a lot more and hopefully that gets sorted out over the next few weeks. But that doesn’t mean there was a lack of dope plays. Jason Witten surpassed Michael Irvin as Cowboys player with most receiving yards in team history, but holy crap did Beasley steal the show last night with this amazing catch:

Hopefully you find inspiration from that to start off your week the right way. So be like Beasley. Be sharp. Be fast. Be amazing. And show off your newfound positive spirit at one of the events on this handy list.

Rick and Morty’s Don’t Even Trip Road Trip at Alamo Drafthouse Cedars
Do you watch Rick & Morty? You probably do if you understood that reference. Well, that and if you know all about how the Rickmobile is rolling across the U.S. this summer. The roving Rick will be parked at Alamo Drafthouse in the Cedars neighborhood, selling merchandise from your favorite animated show from 6-9 p.m. No cash will be accepted.

Dark Rooms, Midnight Opera and Francine Thirteen at Dada
This has been a busy couple of weeks for formerly Dallas-based music acts making their way back home! First came -topic, who returned to Three Links’ stage on August 31. Then came Dezi 5, who took to the Trees stage this past Friday night. Now, it’s Dark Rooms’ turn, which comes to town promoting a brand new, just-released album called Distraction Sickness. Hear it live tonight!

Monday Night Football at Dallas Beer Kitchen
Are you ready for some football? Well, you don’t have to be. Even if you don’t have a vested interest in either of tonight’s matchups, you could witness some history as journalist Beth Mowins will be only the second woman to call a Monday Night Football game in 30 years. Move over, Tony Romo, ’cause someone else is taking the spotlight.

Vinyl Tap at Double Wide
Few times in life are there fair reasons to show off your vinyl collection. This is one of them. Come show off those rare records you lucked into at a garage sale or thrift store and stay for brews and flowing drinks.

Drab Majesty at Three Links
The Los Angeles-based act is coming fresh off the release of its brand new two-song EP, Oak Wood. With a sound that may sound like it belongs in a moody video game, it may be the perfect fit for those who prefer an electronica tunes that don’t require scanty clothing and jumping around. SRSQ and Aztec Death also perform.

Kayo Dot at The Lizard Lounge
With soft vocals and mellow sounds that sometimes come with metal and lo-fi vibes, Brooklyn’s Kayo Dot may be the perfect act with which to kick off the week if you’re looking for a chill way to spend a Monday night.

One Republic at Starplex Pavilion
It’s not too late to check out the Honda Civic Tour 2017. The creators of hits like “Mercy” and “Counting Stars” will be joined by Fitz and The Tantrums and James Arthur, the winner of the Britain’s X Factor in 2012.