Things To Do In Dallas On Monday, January 8. 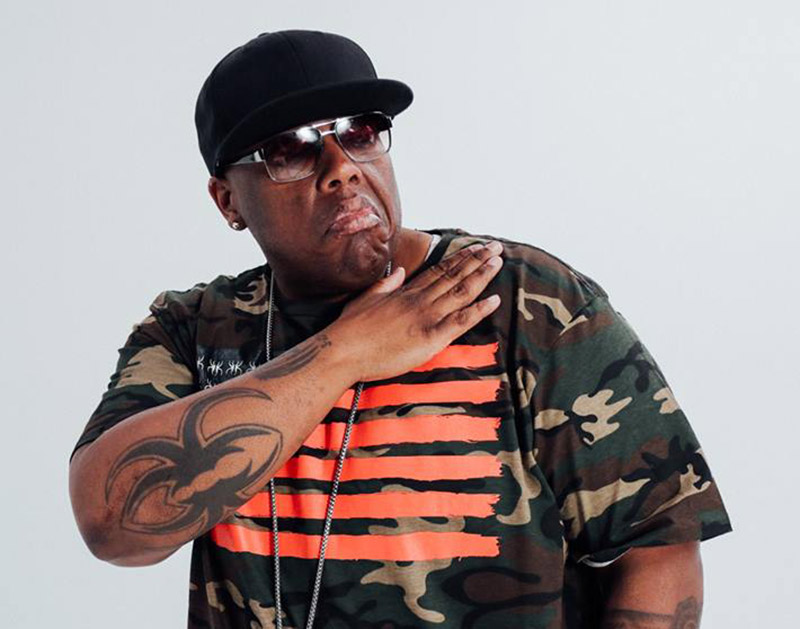 Stop The World With Krizz Kaliko At Trees, Try Out Classes For Free At Ruby Room And Experience 5,000 Years Of Chinese History With Shen Yun At Bass Performance Hall.

Wild Card weekend came and went. And you know who wasn’t there? That’s right: the Dallas Cowboys.

After a mediocre season that was riddled with bad play on top of controversial, off-field news, the Cowboys play fizzled out with a weak win over division rivals the Philadelphia Eagles. And we were left wondering about the future of the Cowboys and what this shitty season means in the long run.

Other questions, as pointed out by our Cowboys columnist, are along the lines of whether Dak Prescott is actually a good QB. Can this defense do anything? Is Jason Witten wasting away? No one really knows by the Cowboys and the team. North Texas and fans around the country are really just along for the wild ride that is being a Cowboys fan.

So as you wait for the training camp in the summer and the eventual return of the ‘Boys, you need things to do that will you help you kill some time. Luckily for you, there’s plenty to do, as you can see from the list below, while you wait for the Cowboys to come back and disappoint you again.

Krizz Kaliko at Trees
The Kansas City rapper opened up about his struggles with bipolar disorder in his 2016 album GO,  and in his latest Talk Up On It Tour, he has assumed a bit more control in how the tour is presenting itself. It’s probably a safe bet that you’ll get a much more Kaliko-style show than in previous years, and we’re hoping that’s for the best.

Free Preview Week at Ruby Room
Kind of like when you would check out a class in college and decide if you wanted to pay for it or not. The Ruby Room is offering you that chance until Thursday. Sample classes that range from tap dancing to full-body burlesque workouts. Slots are still available, but they are going fast.

Flashdance at Alamo Drafthouse Cedars
Sometimes you just gotta dance. And that’s what the 1983 film illustrated when it put breakdancing on the silver screen by telling the story of a young woman who pushes herself to find success in what she knows how to do best: dancing.

Goat Head Trivia at The Nines
Prepare yourself for the world’s most vulgar game of trivia. These rounds are dirty, punny and original AF. With drink specials all night, anyone can drink themselves to victory. — Lauren Keuning

Shen Yun at Winspear Opera House
Shen Yun is a song and dance spectacle during which 5,000 years of Chinese history and music are reborn right before your eyes. To add to the show, this is a performing arts group that the Chinese government is not a fan of — that bit is for you bad kids out there who are always looking for some way to rebel. — OM

To find out what else is going on today, this week and beyond, check out our event direc