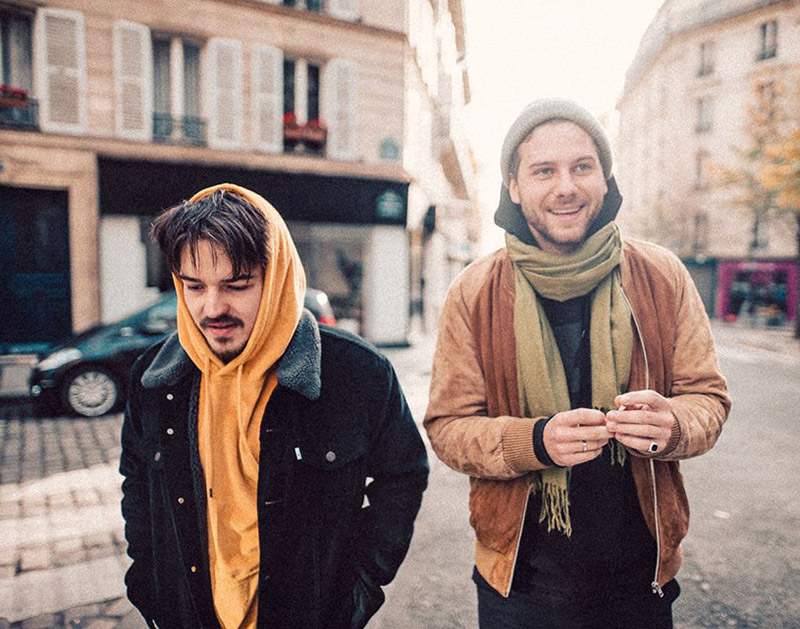 Talk Up On It With Kriss Kaliko At Trees, Dance A Stolen Dance With Milky Chance At House Of Blues And Roar With Katy Perry At The American Airlines Center.

Imagine losing your career and deciding to start a business that

That’s exactly what happened Andrea and Cindy Pedraza of Oak Cliff, whom we featured last week in a Q&A. The mother-daughter duo founded the popular Bishop Arts District business CocoAndré Chocolatier after both women were laid off in 2009 during the Great Recession.

Andrea had spent 25 years working as a chocolatier and decided to put her wisdom into practice. Her chocolate has proved so popular that CocoAndré is now working on making designer chocolate bars and partnering with some of the biggest businesses in town to make custom-made chocolate. And last year, they two went to Washington as part of Barack Obama’s Educational Execellence for Hispanics initiative.

Talk about success made from scratch. So yeah, while you’re out and about at one of the following happenings this week, make sure to keep in mind that good things can be born from shitty situations.

Krizz Kaliko at Trees
The Talk Up On It Tour.

Free Preview Week at Ruby Room
Kind of like when you would check out a class in college and decide if you wanted to pay for it or not.

Goat Head Trivia at The Nines
Eats and trivia.

Book Club at The Wild Detectives
This week’s book is The Seventh Function of Language.

The Rich Hands at Twilite Lounge Deep Ellum
With Loafers.

King of the Mountain at Dallas Comedy House
Two teams enter, only one leaves. OK, they both leave, but one leaves a winner.

Extreme Midget Wresling at The Rail Club
Like WWE, but on a smaller scale.

Temple of Angels, Rosegarden Funeral, Polystarra at The Nines
With Radio Clash.

Milky Chance at House of Blues
With Lewis Capaldi.

A Live One at Deep Ellum Art Company
Celebrating all things Phish.

Who’s Best at Granada Theater
A tribute to The Who.

Black Label Society at The Bomb Factory
With Corrosion of Conformity

The Cold Tony’s at The Foxhole
In good old Denton.

The Monte Pittman Experience at Three Links
With Neil Swanson.

With Or Without U2 at House of Blues
A U2 Tribute.

Halls of the Machine, Plandroid at Three Links
With Casey Hess.

My Friend Dahmer at Texas Theatre
Yes, that Jeffrey Dahmer.