Things To Do In Dallas On Monday, December 4. 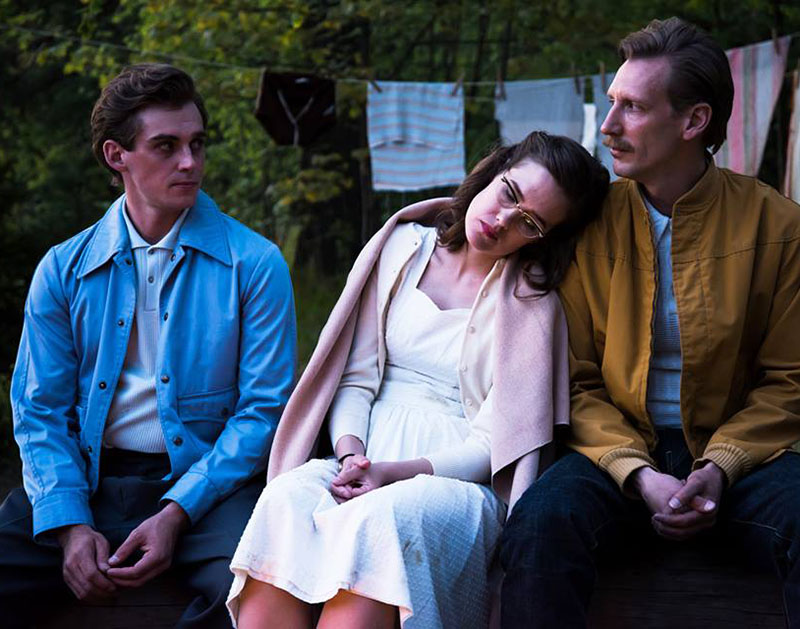 Find The Wretchedness Inside With Trivium At Gas Monkey Live, Practice Your Spanish At The Wild Detectives And Catch A Screening Of Tom Of Finland At The Angelika.

It’s December. And you know what that means. We all get to watch Luke Skywalker die when Star Wars Episode VIII: The Last Jedi releases come December 15.

OK, OK. We’re kidding. We have no idea what actually happens in The Last Jedi, but you know, that trailer and its tricky editing sure makes it seem like Rey is going to slice up her dad real good. KIDDING. We don’t know if he’s actually her dad, but come on, we all have our theories.

Still, there are other great movies coming out way this month, as we reported last week, like The Disaster Artist with James Franco and that crew, The Shape of Water from Guillermo Del Toro and All The Money In The World, a film that will forever be infamous after the director decided to reshoot all of Kevin Spacey’s scenes less than a month before the film’s release.

We’re pretty psyched to check these out and you probably are too. Still, those releases are still a few days or weeks away, but the the following events are tonight. No waiting required. — Obed Manuel

The Spill Canvas at Cambridge Room (House of Blues)
The alternative rock band is on its, No Really I’m Fine tenth year anniversary tour. Fans will have the chance to hear to hit singles such as “All Over You”, “Saved” and “Lullaby.” Stick around for the encore, to hear new music for its new upcoming album. The Wild will be opening. — JB

Candlebox at House of Blues
The ‘90s grunge movement is something we all miss. But fortunately for grunge fans, this Seattle band found success in the ‘90s releasing three studio albums in that era. They broke up in 2000 and reform in 2006. Since then, they have not stopped making the grunge sound we all miss. To Whom It May opens. — JB

Trivium at Gas Mokey Live
Your favorite heavy metal band from high school came back with a bang with this year’s brand new The Sin And The Sentence, an album that has been placed among the band’s best albums by some. While She Sleeps and Fit For An Autopsy open. — OM

New Math Monday with Notwolfy at Off The Record

Head over to Off The Record where Seattle sound maker Notwolfy will be playing tracks from his new album LAWNLINESS. — OM