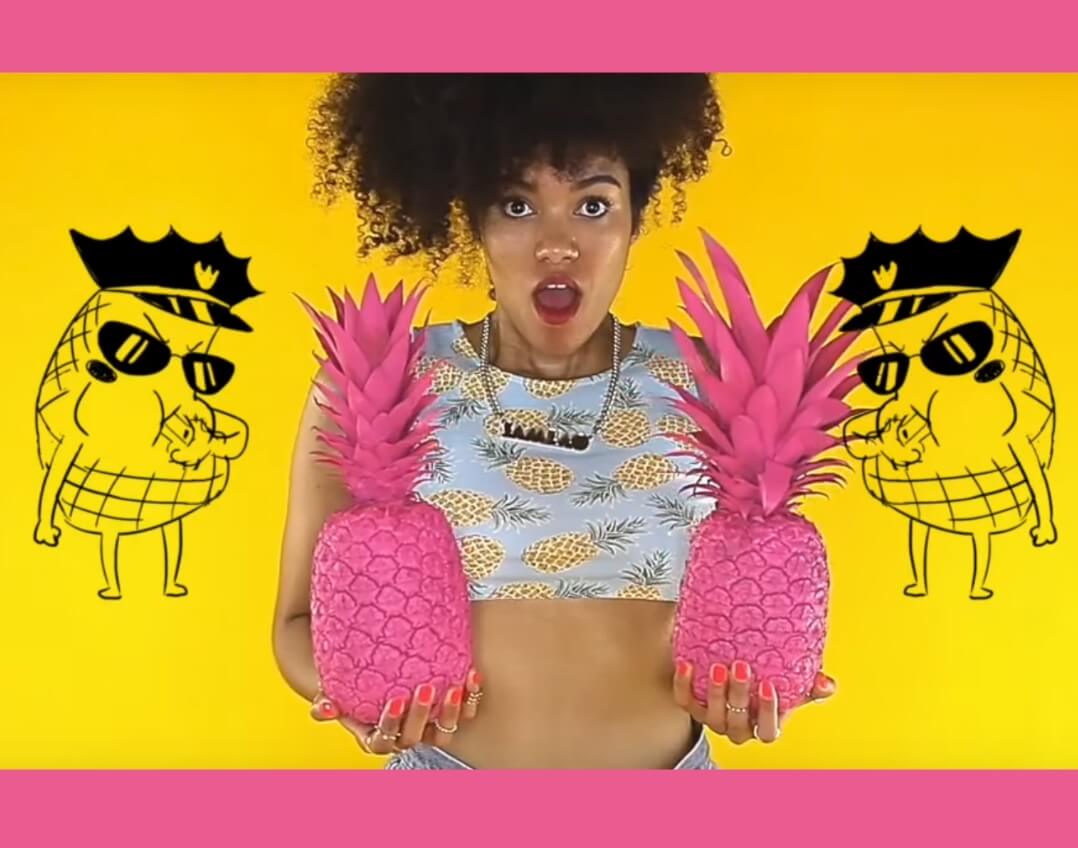 There’s no question that, as far as the North Texas music scene is concerned, 2016 was the year of Sam Lao.

She seemingly won every award, played every festival, popped up in every video and released a masterful full-length that every local critic made No. 1 on their mid-year lists. If there were any local critics left, we image they’d have all put her latest LP on their end of year list, too.

Here’s what just one of our critics said about Lao’s killer SPCTRM record: “SPCTRM is clear statement release, the kind of subsequent confirmation of early praise that this town too rarely sees from the fresh-faced artists it so quickly and readily hypes; it shows off an artist fully formed. And, though it’s more than a simple hip-hop album, it stands only equaled in the local progressive rap realm by A.Dd+’s classic 2011 When Pigs Fly, Blue the Misfit’s 2014 Child In The Wild rallying cry and Bobby Sessions’ breakthrough Law of Attraction from last year. Better yet, it does so as Sam’s stage presence is coming into its own and rivaling the versatility she’s shown in her recorded efforts since 2013.”

Great as the album is, several of its singles could have appeared in this top 100 list. (You’ll notice that “Gold Link” does appear at No. 21.) But the best of them all has got to be “Pineapple,” the anti-catcalling anthem that came out in this year’s prime catcalling summer months.

It’s even more fun and more poignant when paired with her husband Jeremy Bigger’s video treatment.

But lighthearted as the hook is, and colorful and playful as the video is, there’s a serious message being delivered here, too.

As Lao told Paper, “‘Pineapple’ is about a domestic male fantasy — ‘I’m referring to how you would tie up your hair when hanging around the house/relaxed. They wanna be close to me and see me in my most relaxed state.”

With lyrics like “Yeah, I got it / Yeah, I own it / It’s all mine so I can flaunt it,” the song is empowering, but not at the expense of catchiness or a good beat. The hook has nary left our heads for six months now, and we doubt it will anytime soon.

But it’s definitely a good thing for messages like this one to be drilled into our heads. In Trump’s grab-em-by-the-pussy America, Sam Lao is the type of feminist icon the DFW music scene both wants and needs.