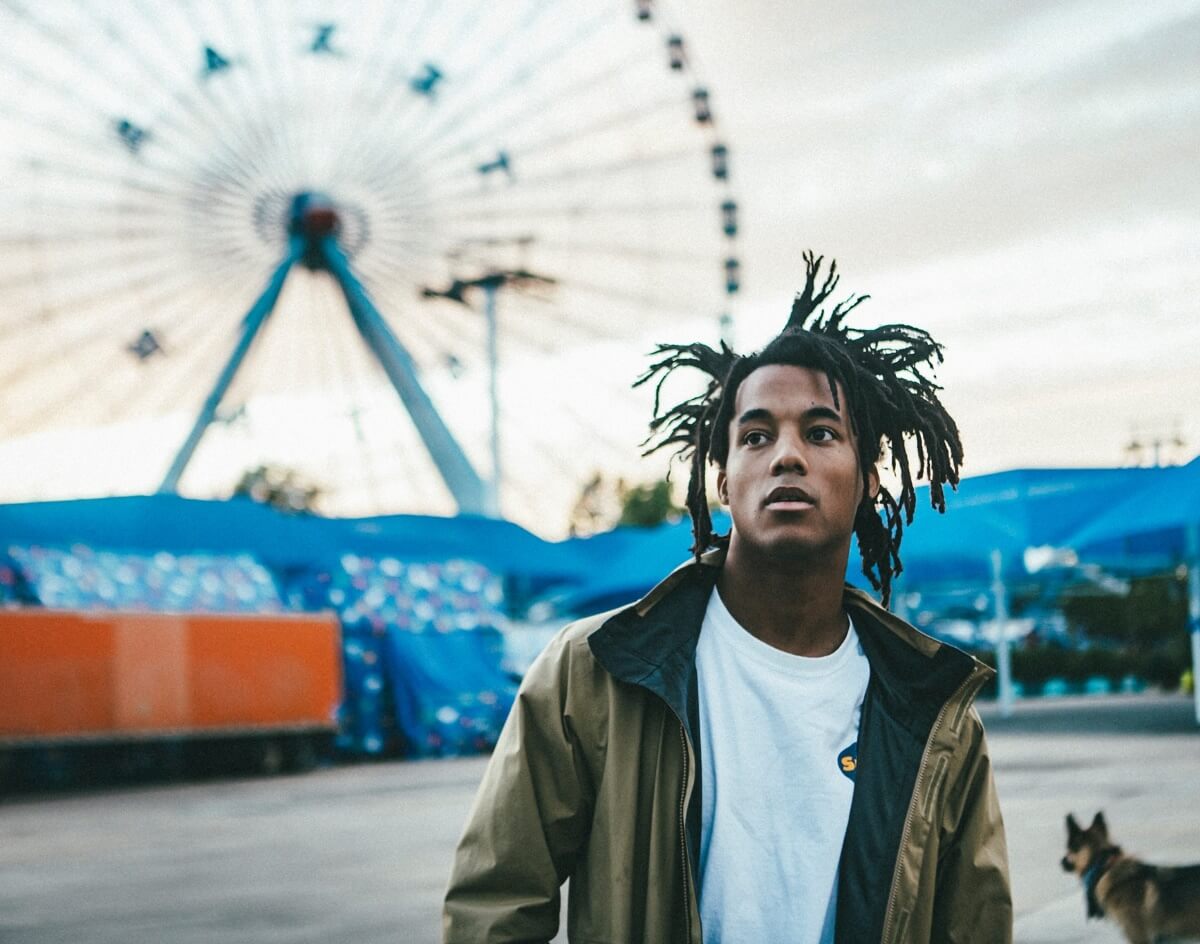 Conner Youngblood Brings The Summertime Heat at No. 6.

After spending months in Europe traveling and playing shows, Conner Youngblood came home earlier this year and re-released his 2015 The Generation of Lift EP through Ninja Tune subsidiary Counter Records. The batch of songs can best be described as minimal. At the same time, Youngblood chooses opportune moments to add electronic flourishes, dabbles of horns or layers of lush harmonies to his otherwise low key, down-tempo tunes –never moreso, though, than on “A Summer Song,” an early version of which appeared online in 2012, and which was remixed for the re-released EP.

Noisey called it the most conventional thing he’s ever done.

That’s a take we wholeheartedly agree with. To revisit something we said about the track upon its initial release this summer: “Largely comprised of acoustic guitar and some pretty, harmony-rich vocals, Youngblood’s latest single [‘Summer Song’] is made infinitely more interesting by frequent drastic edits that clip the otherwise pleasant beat from underneath him. It’s harsh and jarring every single time it happens, and we couldn’t love the uneasy feeling it leaves us with any more. It’s weird to feel your heart racing after listening to what’s otherwise a quite affable little diddy.”

Since then, we’ve learned about the “millennial whoop,” which Youngblood makes use of in his choruses. The familiar vocal pattern has been used ad nauseam by dozens of the world’s biggest pop songs because of its “comforting familiarity.” It helps songs like this one, which might have otherwise taken a few spins to really latch onto, become instantly recognizable and ear-wormy.

So, yeah, it probably is the most conventional song in Youngblood’s arsenal. But that’s not necessarily a bad thing. At the very worse, it serves as a gateway drug, an entry point into the rest of his more tonally sparse output.

At its best, it’s a masterfully arranged pop song, capable of hooking those whoop-loving Fall Out Boy fans and opening their eyes to a new world of possibilities — one baring landscapes as rich and fertile as Youngblood’s own music videos.