The Texas Theatre Is Getting A Second Screen. 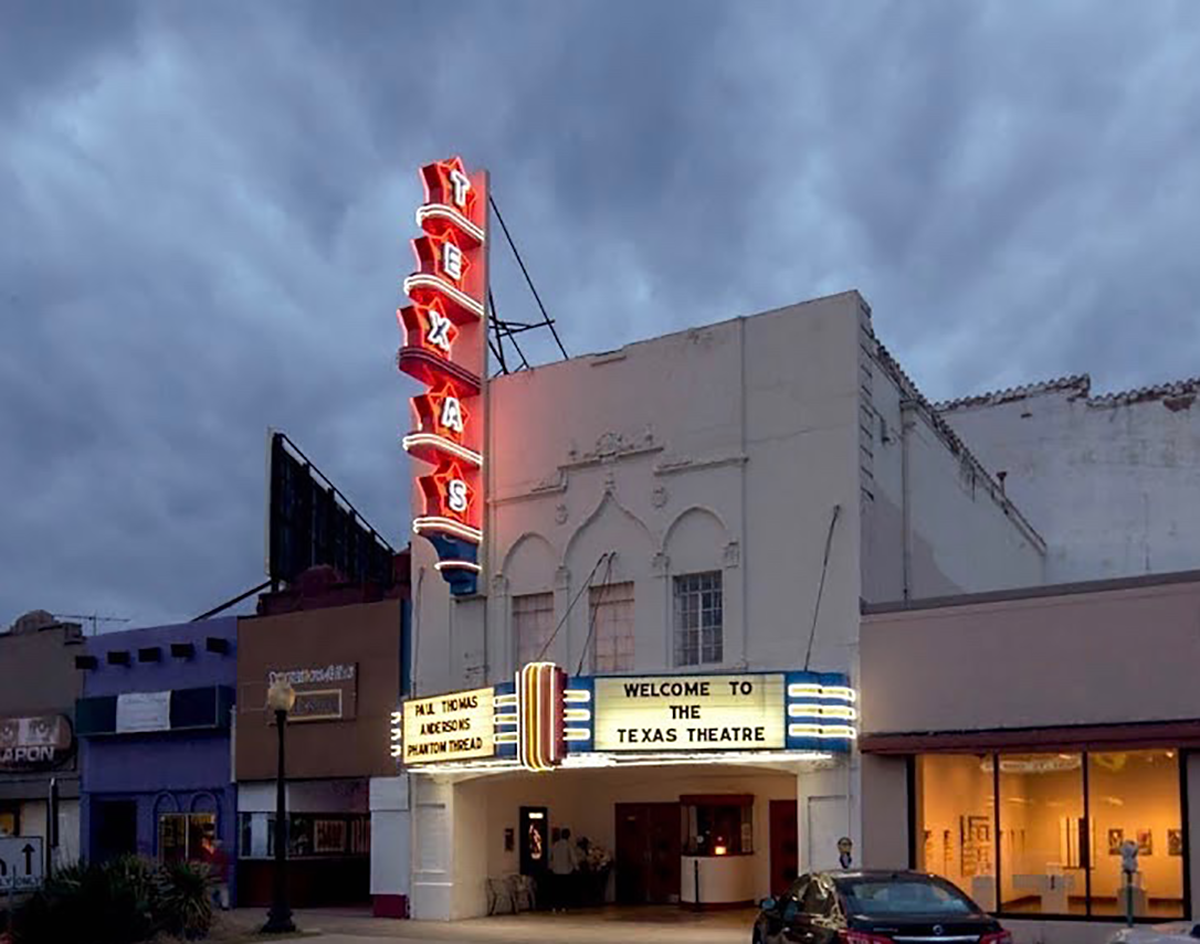 The Historic Oak Cliff Gem Will Look A Little Different By The Time We’re Able To Safely Pack The House Out For Screenings Again.

By the time it’s safe to go back to the movies in the way we knew how to before the pandemic began, Oak Cliff’s historic Texas Theatre will look a little different. That’s because the legendary Oak Cliff institution is undergoing a renovation and adding a second screening room to its offerings.

Last week, the team behind the movie theater — which is also a historical landmark — announced its plans for its $1.9 million expansion, which they say have been in the works for quite some time. At the center of the remodel, the theater’s long-unused balcony will be converted into a second, 160-seat boutique theater. The upgrades will additionally include a mezzanine balcony VIP seating area for screenings in the theater’s main auditorium.

“Ten years after re-opening the Texas Theatre, we are excited to finish our original plans with these new additions to the 90-year-old building,” co-owner Barak Epstein says of the changes to come. “We believe these improvements build upon our goals of historic preservation while increasing the theater’s sustainability for future generations.” 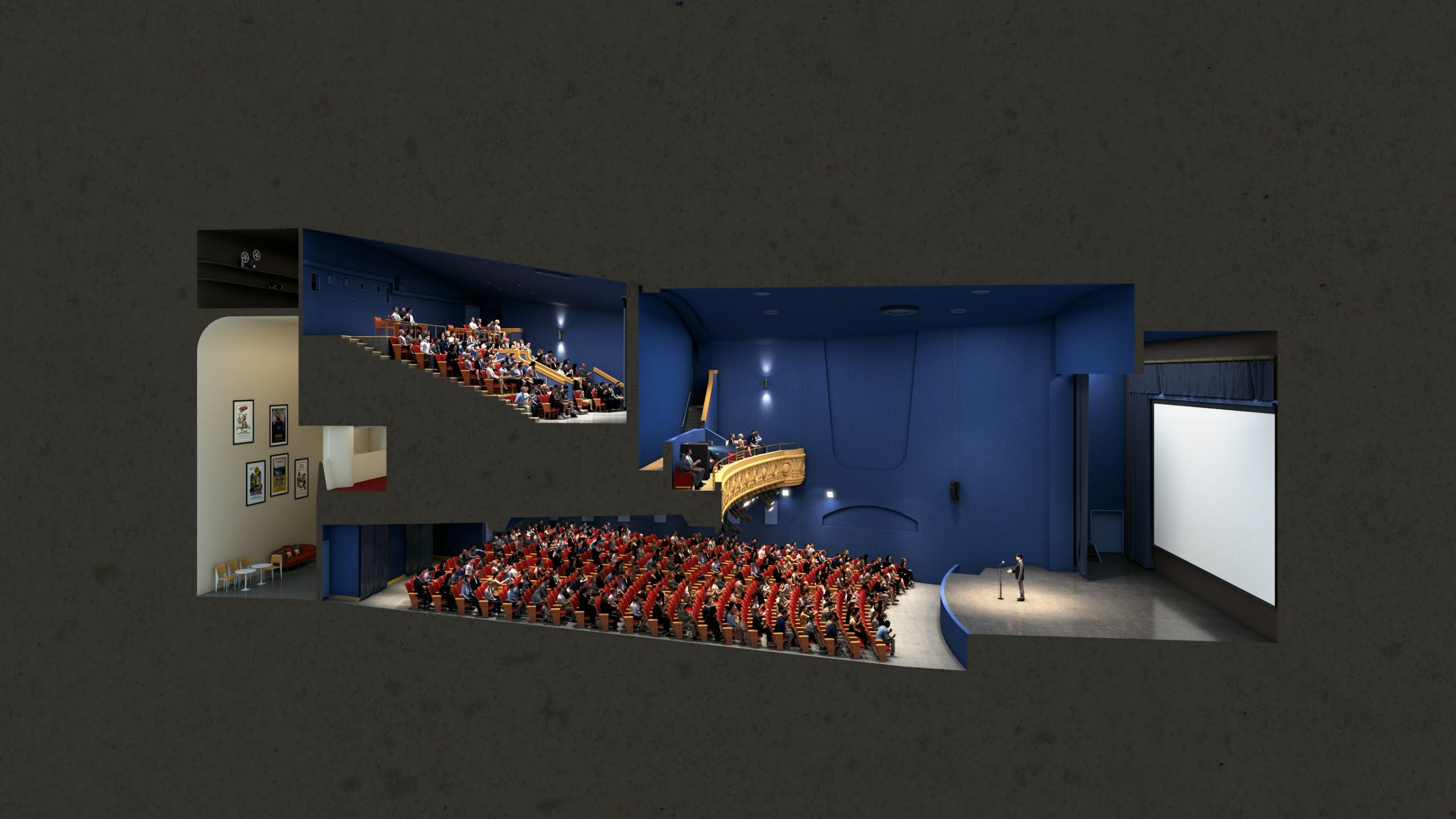 A side view of the new and improved Texas Theatre once the renovations are complete. Courtesy of The Texas Theatre.

Area film buffs might also be excited to learn that they can now also share a part of theater’s history — right alongside Lee Harvey Oswald! — and forever immortalize their support for the theater’s 10-year revitalization efforts by purchasing custom-engraved nameplates on theater seats. The nameplates start at $350 per seat — think of it like having your own designated spot in the building — with pairs of seats costing $550 a pop.

After the theater closed down in mid-March as the coronavirus pandemic effectively shut everything down, this latest announcement is just the latest example of the Texas Theatre finding creative ways of adapting as best it can. Earlier in the year, you may recall, the spot teamed up with indie film distributors to offer curbside pick-up and streaming services for North Texans missing screenings of anticipated arthouse films. Then, over the summer, the ever-nimble operation pivoted to offering a drive-in experience called the “Sunset Drive-In.”

Heartbreaking as it may be to look at the volume of cherished area mainstays we’ve lost throughout this hellhole of a year, the Texas Theatre’s endurance through everything stands out as a welcome bright spot.

No worries, then, that these just-announced upgrades will come with a bit of a wait: Along with its announcement, the theater revealed that its indoor operations will remain suspended until at least late January, with its  renovations expected to be finished in at some point in the spring.