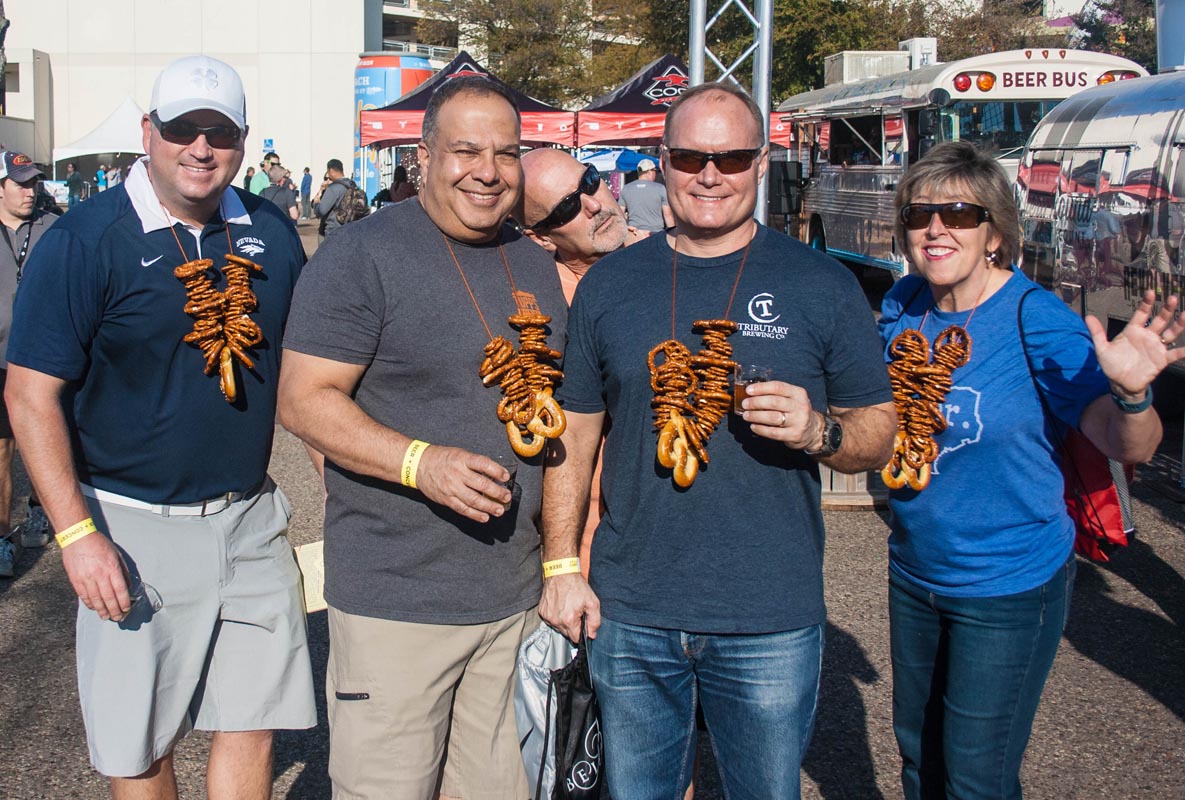 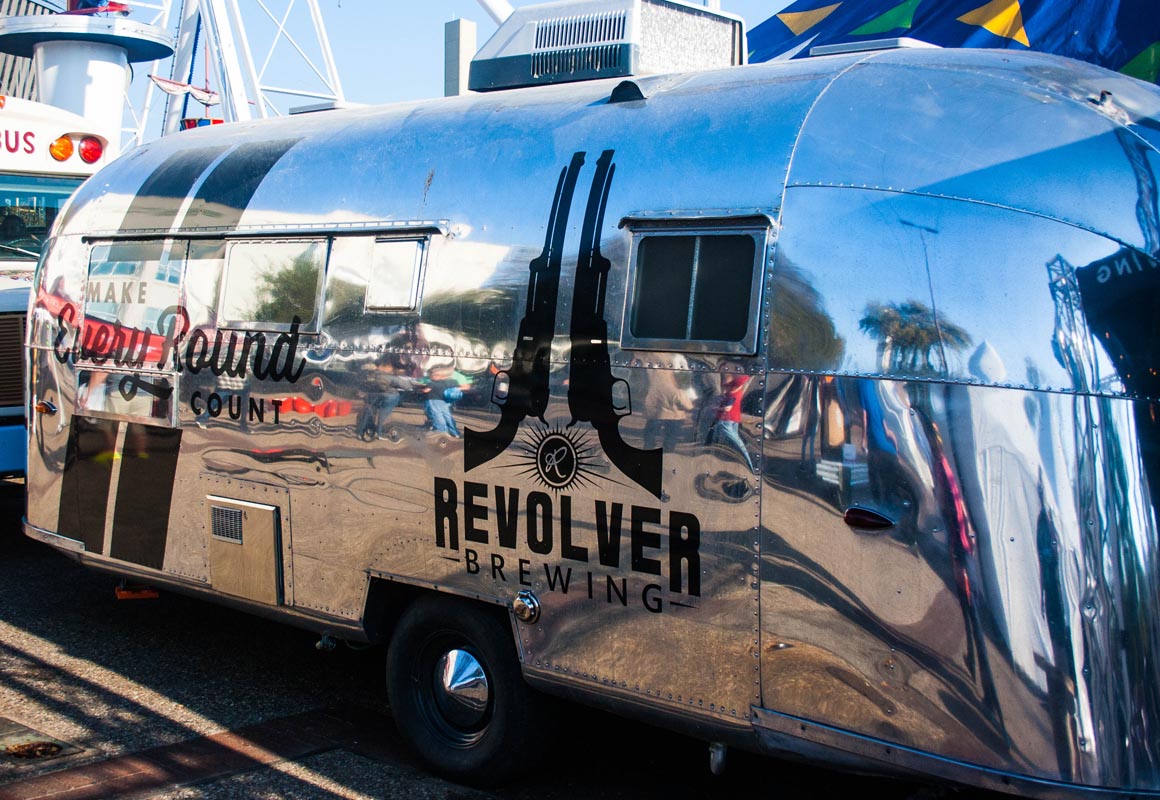 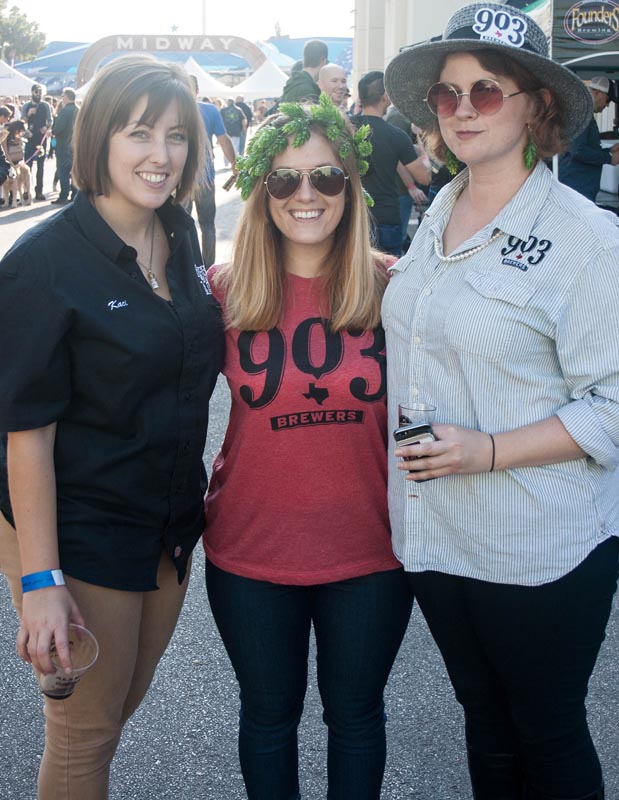 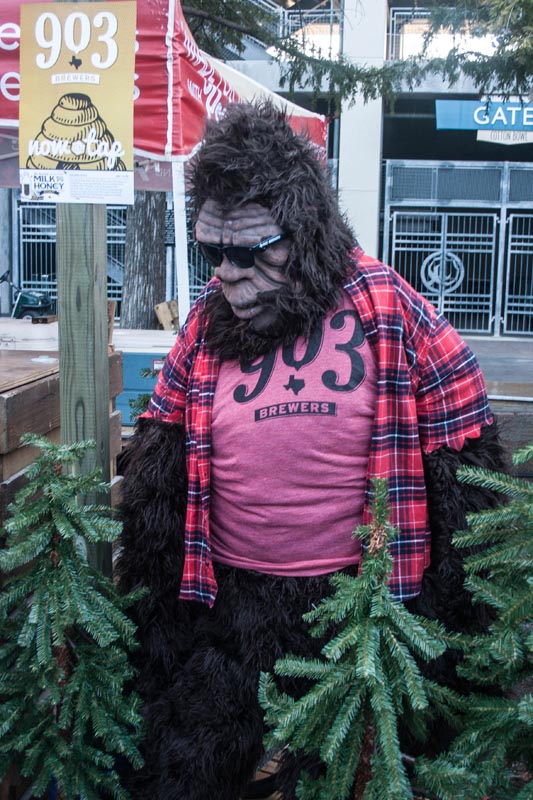 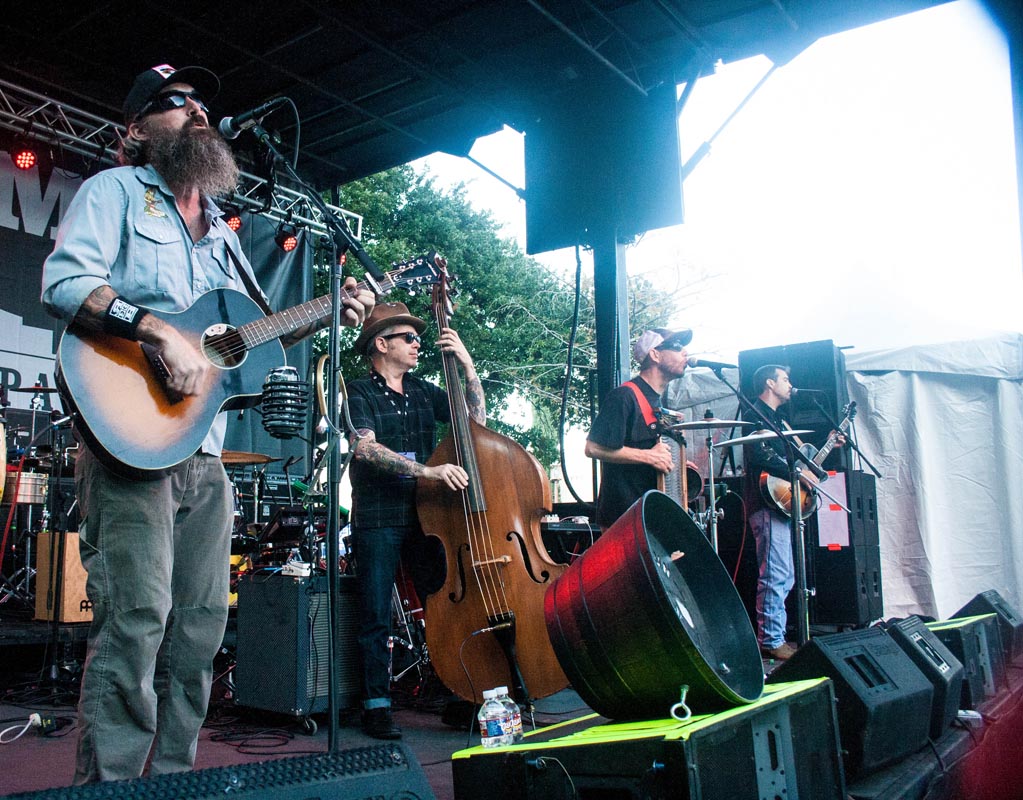 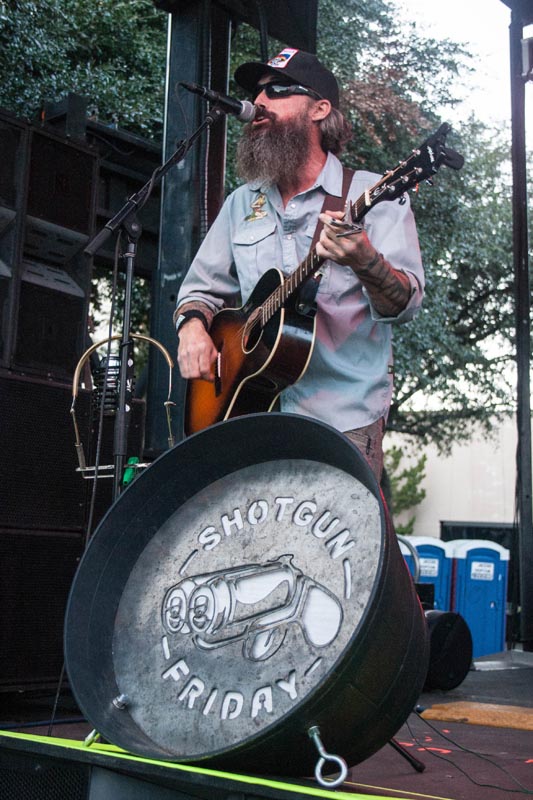 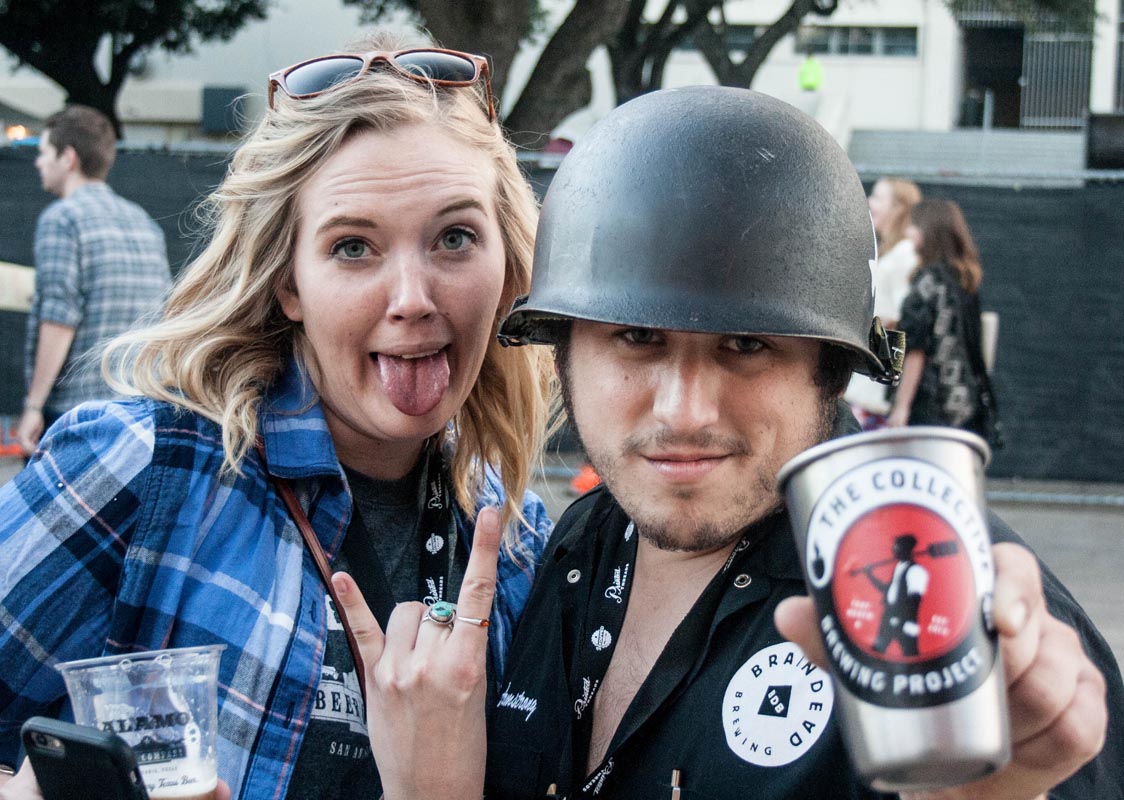 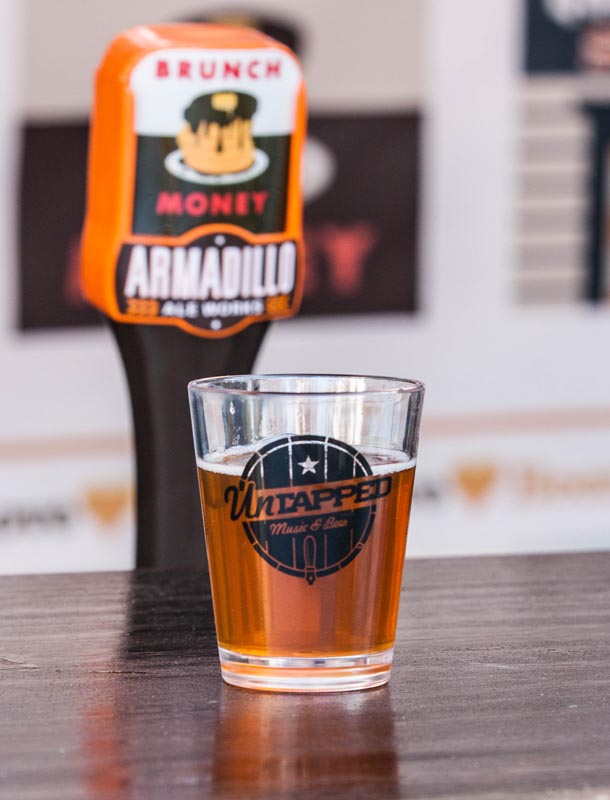 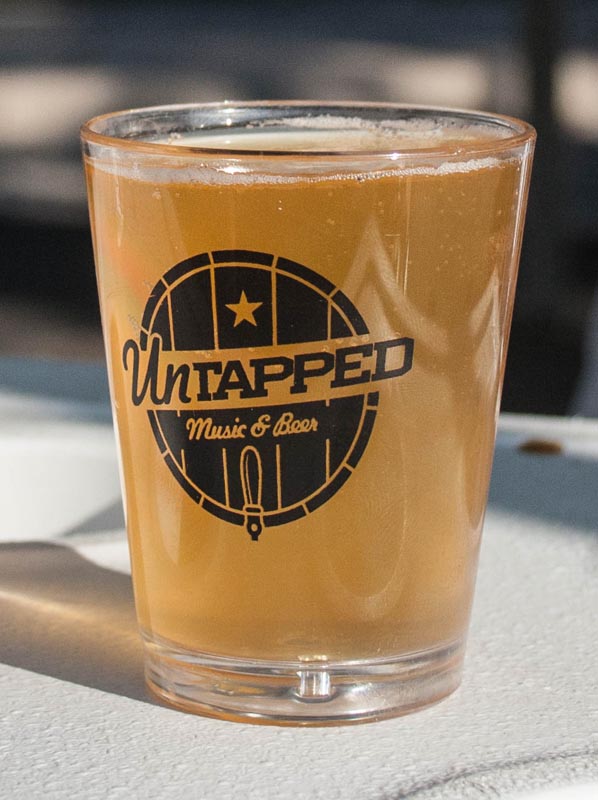 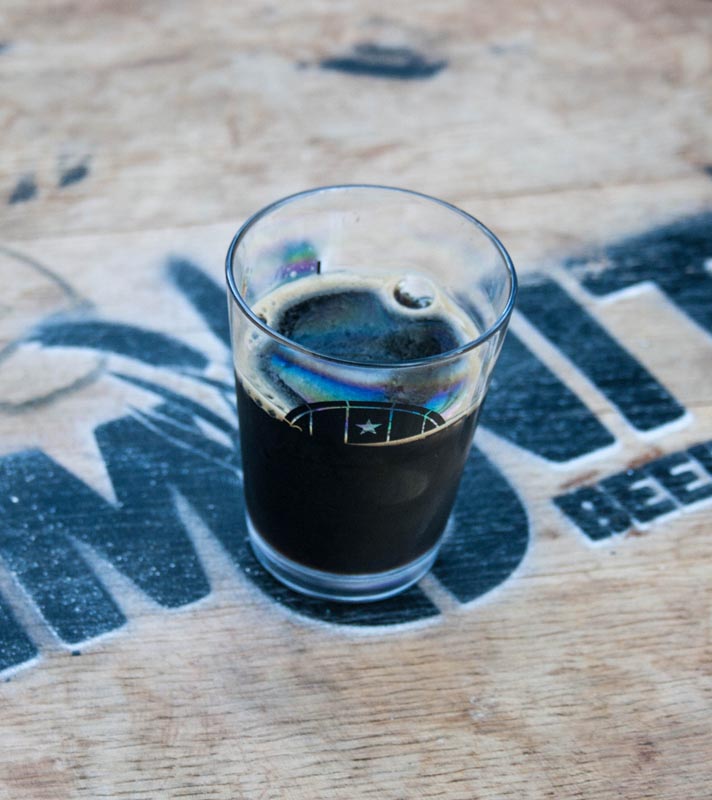 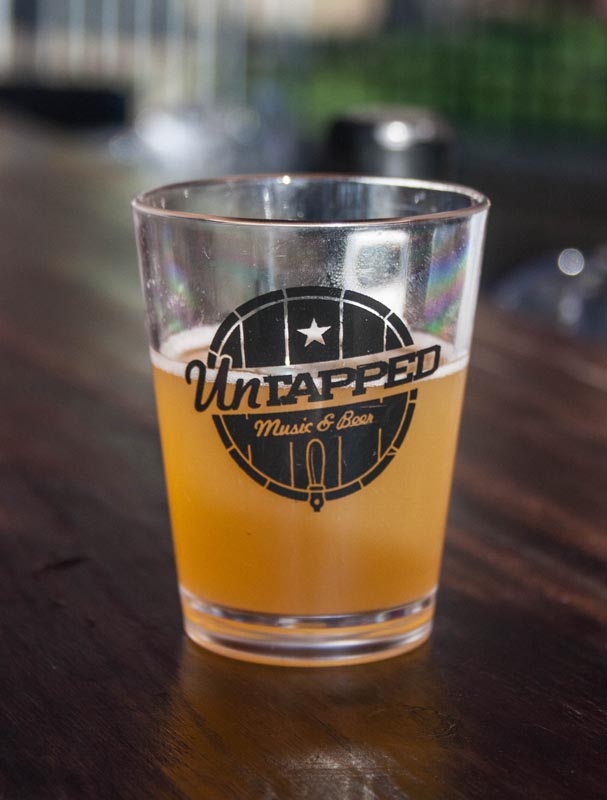 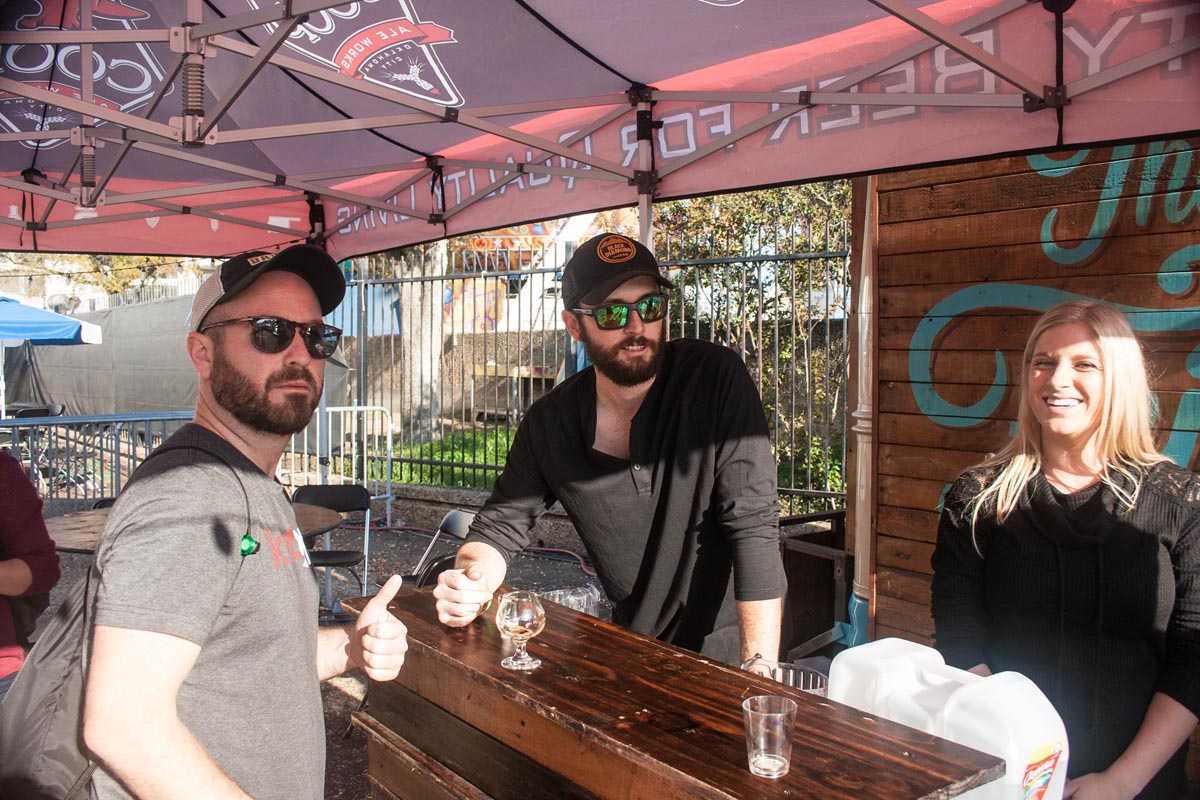 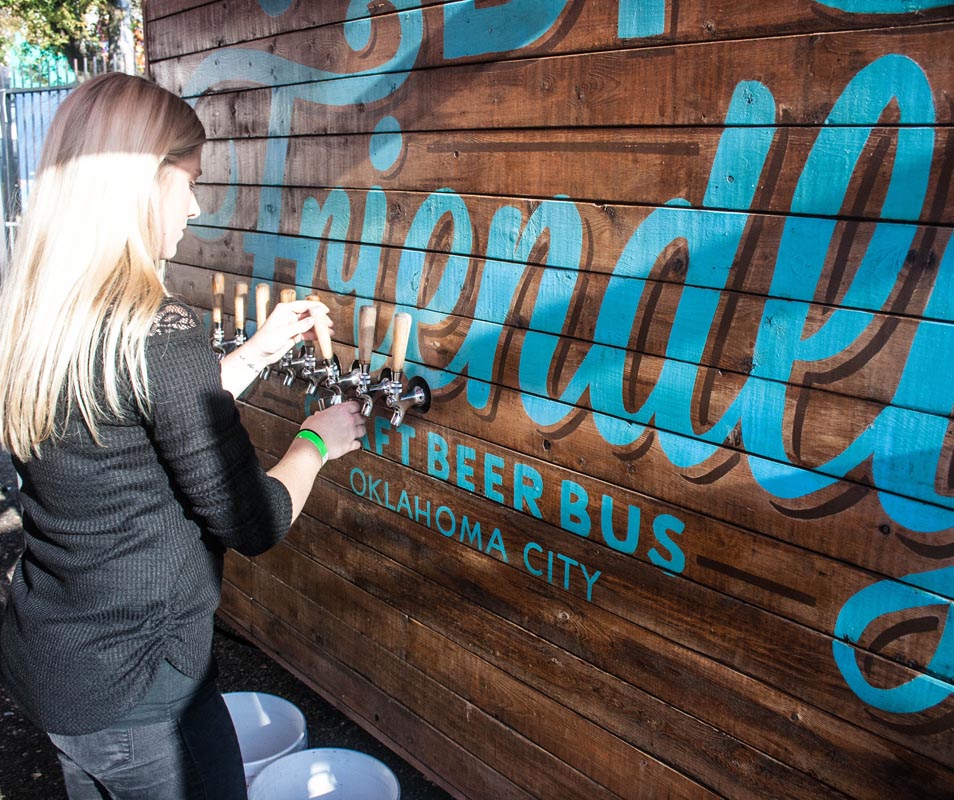 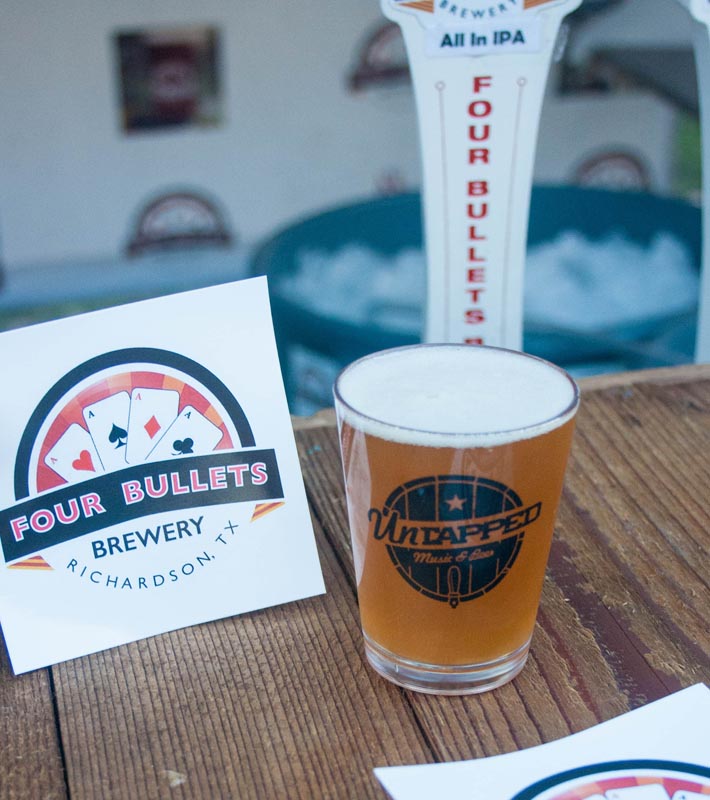 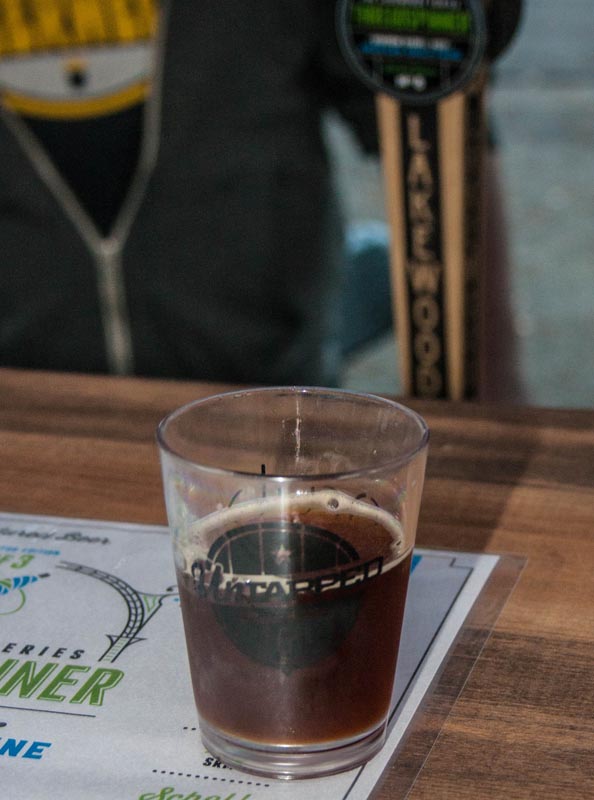 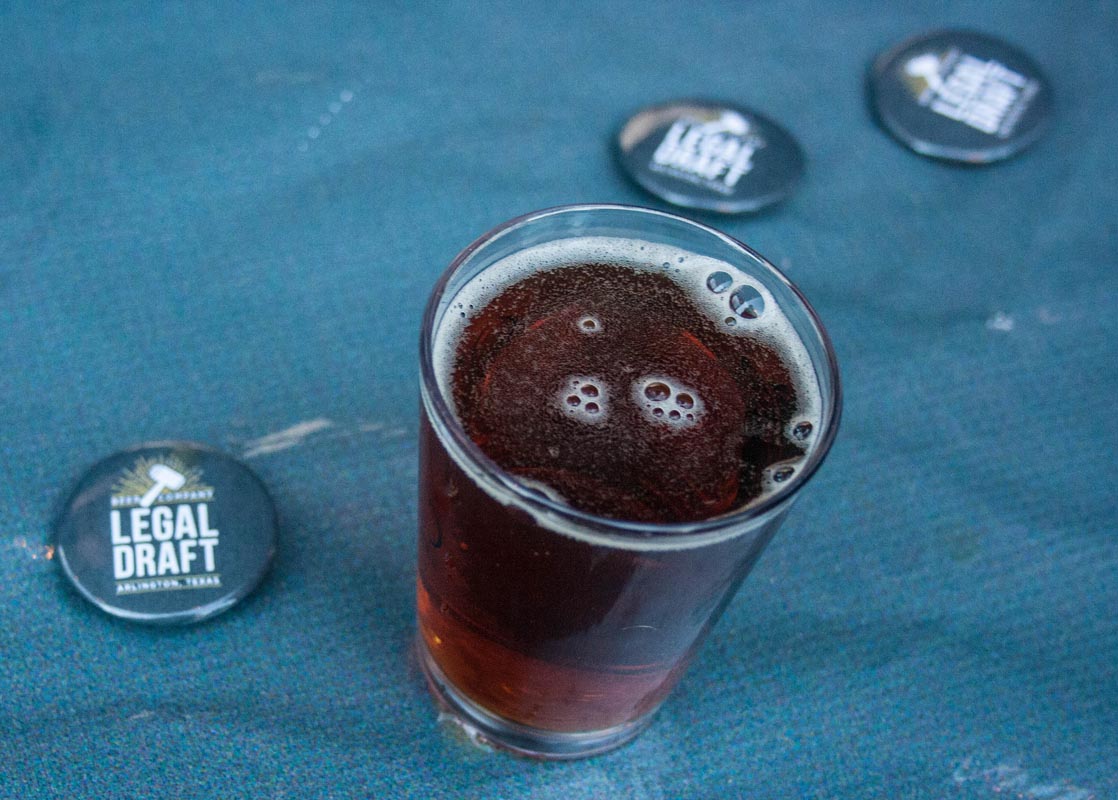 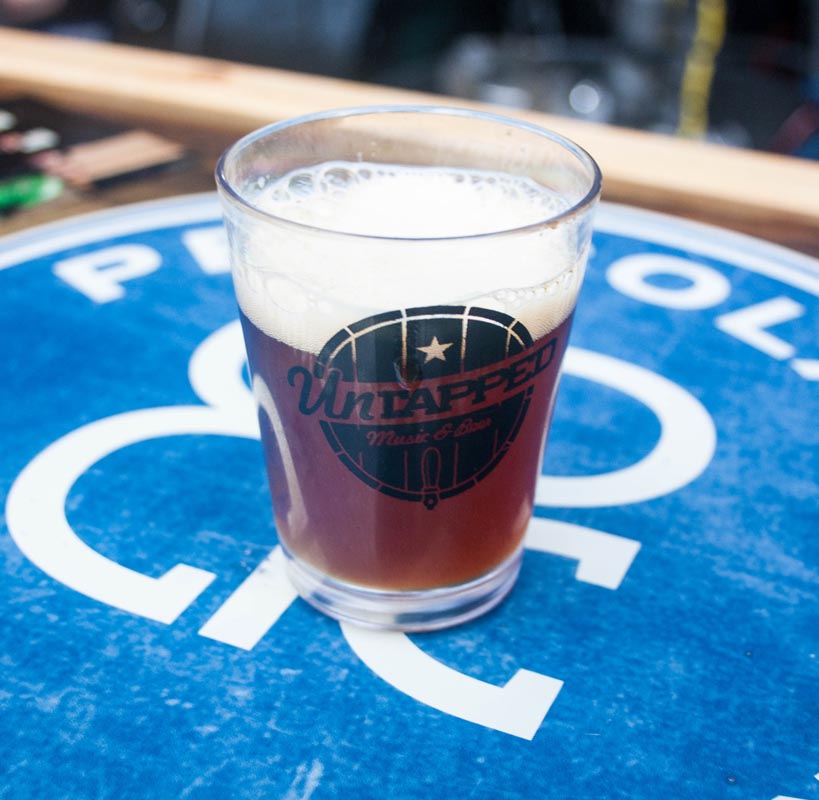 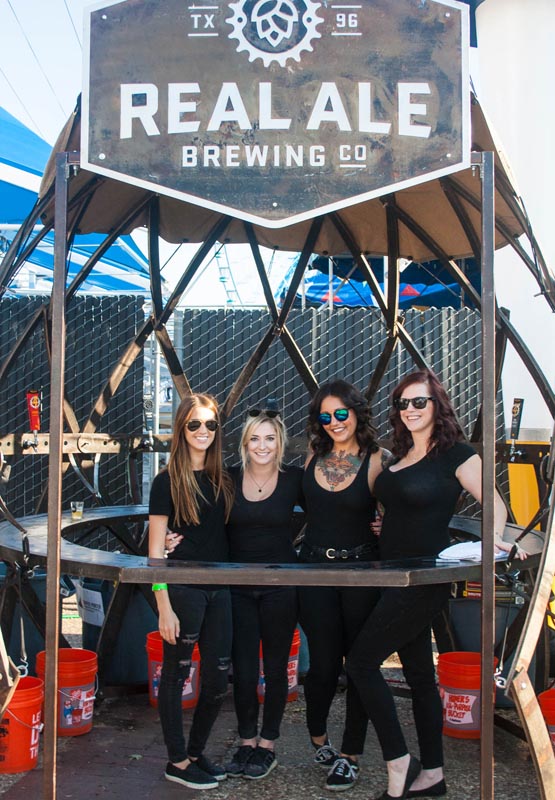 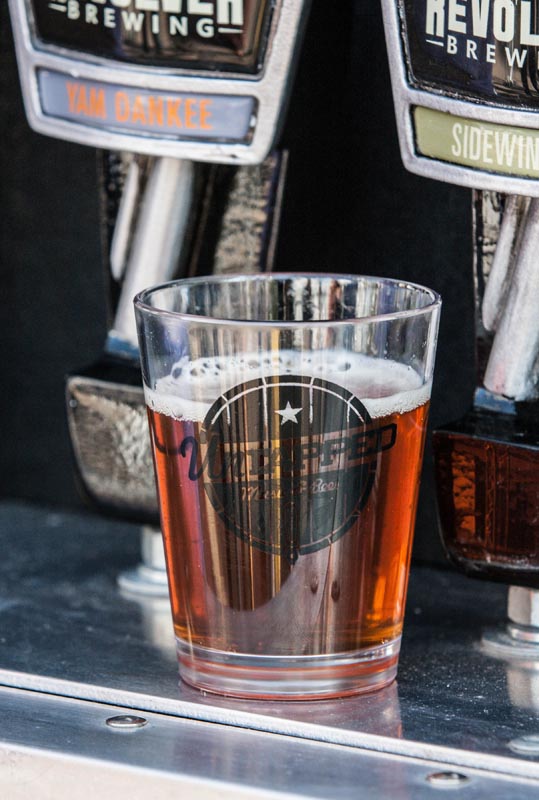 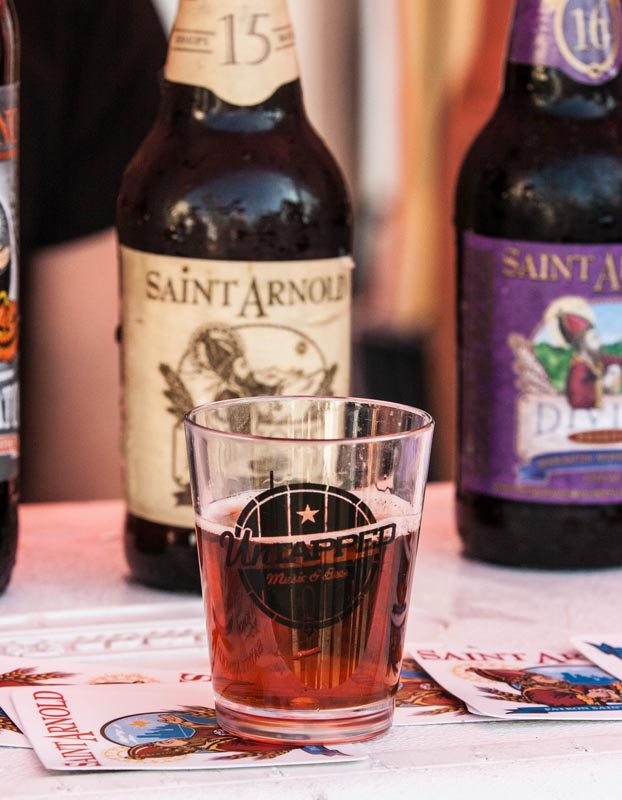 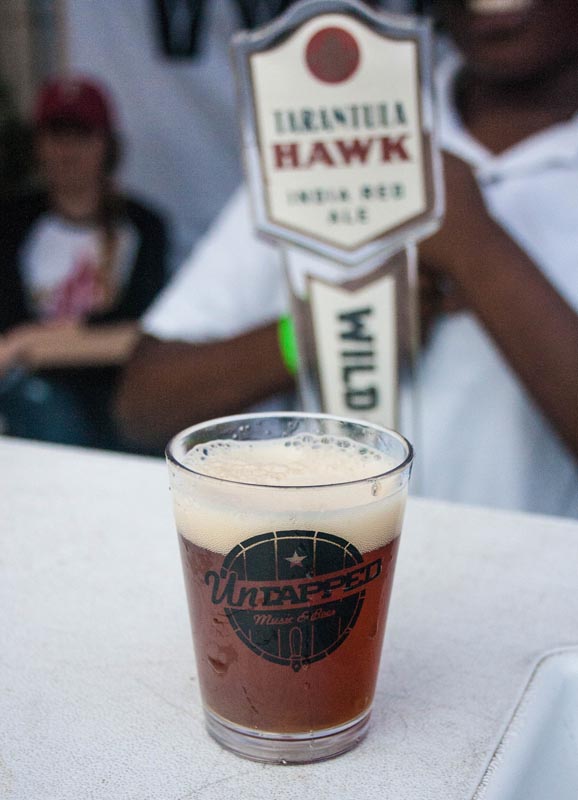 Here’s What Stood Out To Us At Dallas’ Fifth Annual Untapped Festival From This Past Weekend In Fair Park.

All photos by Marcus Ferrell of Brew Bloods.

At this point, there is one undisputed fact about the Dallas beer scene: We’re stupid blessed when it comes to craft beer. Not only do we have dozens of solid-to-great breweries in the area, but distribution has improved so much in recent years that there’s only a few out-of-state breweries we can’t get.

As has been the case now for half a decade, Saturday’s fifth iteration of the Dallas Untapped Festival took advantage of these characteristics. Better still, it was a perfect storm of great weather, awesome music (TV on the Radio, Gogol Bordello, Lee Fields and others), positive vibes and, of course, great beer.

Honestly, it was a great way to kick off North Texas Beer Week.

Taking place again over at Fair Park was a wise decision, but it was a little surprising to see the layout change from last time. Whereas last year the festival was laid out in an almost T-formation, this time the booths and the stages were laid in a way that wrapped around the Cotton Bowl. This was a primarily welcome change because this meant the stages were a little farther from each other, never allowing the crowds to become too cumbersome. About the only downside, really, was how the beer booths were clustered together, with most local breweries in one general — and quite crowded — area.

But that’s but a minor complaint. At this point, the Untapped team really seems to have learned its model quite well, and there really was an air of discovery this time around.

What did we discover this year? Well, let’s see…

All in all, I thought this was one of the most fun Untapped Festivals in recent memory. Between the atmosphere and the outstanding beer selection — not to mention an especially killer set from TV on the Radio — it’s now abundantly clear that Untapped is in its own league when it comes to beer festivals around these parts.