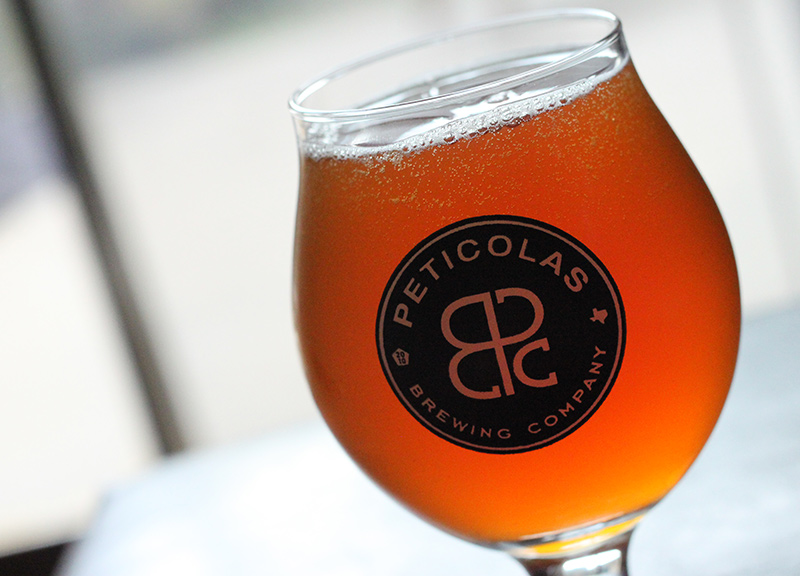 Michael Peticolas Explains Why The Repeal Of SB 639 Is Good News For The Average Craft Beer Drinker.

It has been a big couple of weeks for the Dallas-Fort Worth area craft beer scene, but between the comebacks (Armadillo Ale Works) and the buyouts (Revolver Brewing), the biggest news of all was the fact that District Court Judge Karin Crump ruled that Senate Bill 639 was unconstitutional.

Let’s back up some: Last year, local breweries Peticolas Brewing Company and Revolver Brewing, along with Austin’s Live Oak Brewing, teamed up to sue the State of Texas over a law named SB 639 that Peticolas Brewing Company namesake Michael Peticolas has called “a violation of my constitutional rights.” SB 639, passed in 2013, mandated that any brewery that manufactured more than 125,000 barrels of beer per year had to go through a distributor — think Ben E. Keith or something similar — to sell their beers in various parts of the state without receiving compensation. The real kicker was that a distributor could then sell away those distribution rights to another company without owing the brewery anything, essentially trading a brewery’s territorial distribution rights like trading cards while the brewers watch on helplessly.

With Judge Crump’s ruling, though, SB 639 is off the books — barring an appeal from TABC, which has 30 days from the August 25 ruling to file that paperwork.

See Also: The 100 Best Beers In North Texas Right Now. // (We Don’t Recommend Drinking Them All In One Sitting.)

But, assuming no appeal comes, what does this all mean for Texas craft beer moving forward? Turns out, the benefits of the repeal for both the breweries and the consumers are intertwined.

Here’s how Peticolas explains it when we outright asked him why this was a big deal: “What you will typically see from the consumer standpoint is that a brewery can now recognize value of their brand. They can use the money of the sale of their distribution rights and put it right back into the brewery so they can boost production and get into additional geographic markets or new markets or further saturate. So it’s a huge win for the consumer in general. Now, some of these breweries will be able to realize profits, reinvest in their breweries and get [their beer] in new markets.”

In other words: There’s a pretty good chance that we’re going to see more and more breweries expand within the state, with smaller breweries hopefully expanding their canning and bottling capabilities.

But where there’s good, there’s bad. Breweries still have to deal with negotiations with distributors.

“That’s the other side of the coin not many people are talking about,” Peticolas says. “Just because the law has passed doesn’t mean that a distributor will pick up a brand. They could say that the brand has zero value. You still have to negotiate that your brand has value, and both parties have to agree on a deal. But that brewery can use the profits to buy bottling equipment and expand.”

For his part, Peticolas isn’t yet quite sure what the ruling means for his brewery.

“I haven’t changed my plan,” he says. “I’m still only dealing with kegs. However, it is satisfying that I have that right when that day [for us to distribute in bottles and cans] comes. Eventually, bottles and cans will happen. And when I do that, it will be a revenue source, and I will need a distributor at that point. But the repeal of the law will make it easier to take profits and allow to expand the infrastructure of the brewery for bottling and canning.”

So long as the repeal upholds and there aren’t any appeals, consumers can expect to see more Texas brands filling their beer store shelves in the future. Most excitingly, we can expect to see more beers from other parts of the state in our neck of the woods, as well as more of our area’s beers in those other regions — good news for anyone who has ever traveled around the state and wondered why certain cherished beers sold in various places somehow don’t appear in others.

Long story short: The expansion of brewers’ rights in Texas can only mean more beer and easier access to it for the consumer.

And we’ll drink to that.