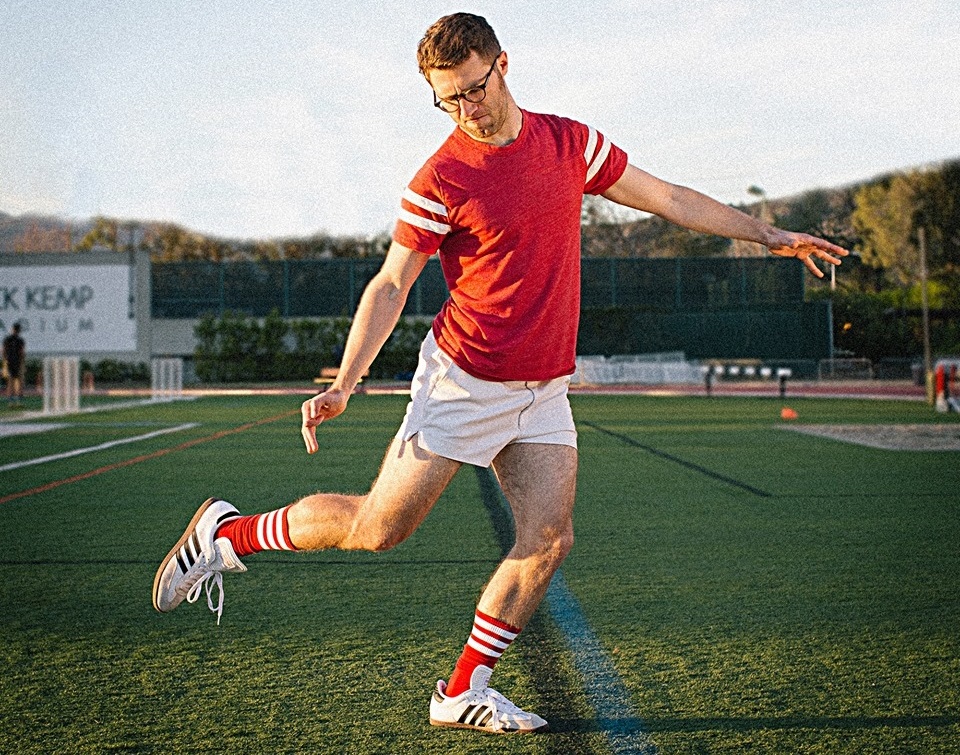 Vulfpeck Gifted Some Dallas Kids An Improved Flute Tone, Willie Nelson’s Headed To The Granada and a Member of Doom Ghost Has Passed.

When they’re not exploiting loopholes on Spotify to pocket $20,000, the members of Vulfpeck occasionally find time to use their proclivity for social media manipulation for the good of others. And just last week, the Michigan-sprung funk outfit used their powers to improve a flute tone for some kids in Dallas.

Using Facebook live, they urged their fans to donate any dollar amount to their personal Venmo account, half of which would be randomly awarded to one of their contest participants, with the other half would to be used to by Pnuemo Pros (an aid that teaches student flautists how to properly direct the air in their mouthpieces) for Ms. Hughes’ class at Dallas’ Robert T. Hill Middle School, a Title 1 school.

What’s more, Yamaha, which manufactures the tool, agreed to match Vulfpeck’s donation, netting enough cash to buy one for everyone in the class.

Writes Hughes on her crowd-funding site in response to the donation: “I am so incredibly touched by all of you guys! Thank you so much for donating to my class. I’m so excited about using the Pneumo Pros with my flute players. I know that this generous gift will help them develop into amazing flute players, and I’m extremely grateful to everyone who donated. Thank you from the bottom of my heart.”

Another opportunity to lend a helping a hand this week comes with a heavy heart. Last week, Jordan Christensen, one in a long line of Doom Ghost-ers, passed away while hiking in Cambodia. You can help his family bring his body back home and give him a proper memorial by donating here.

There’s no real way to gracefully transition from there onto some other topic that, suddenly, doesn’t seem so important. So we’ll just continue on now with a handful of upcoming events that should be on your radar.

This Friday and Saturday, Lol Tolhurst, founding drummer for The Cure, will participate in Dallas Comedy House‘s Mortified show, reading from his new autobiography. Additionally, on Saturday afternoon, Tolhurst will be at Bill’s Records signing copies of the book.

First up? Willie Nelson will be playing a pair of intimate shows at Granada Theater on January 3 and 4. Tickets, which will cost $125, go on sale this Friday morning at 11 a.m. via the Granada’s website. Should be one for the books.

Then, in March, Third String Productions’ So What?! Music Fest will mark its 10th year with its biggest fest yet. Combining the modi operandi of their spring and fall versions of the fest, the big No. 10 will be a three-day deal, taking over Deep Ellum on Friday, March 24, for a bunch of smaller club shows, then returning to AirHogs Stadium in Grand Prairie for its usual Saturday and Sunday blowouts. Early bird three-day passes are currently on sale here.

Also, lest there was any doubt, SOLUNA will make its return in May. The world-renowned fine arts festival just announced some of 2017’s program, which can be found here.

And, finally, as we mentioned in our sister Songs of the Week column, Lift to Experience’s one-and-only album, 2001’s The Texas-Jerusalem Crossroads will be re-issued on February 3 via Bella Union. It’ll feature a newly revamped mix, Southern rap-nodding cover, a copy of their classic 2001 Peel session and a demo EP from 1997.

Oh, and it looks like Leon Bridges is appearing on an upcoming episode of Sesame Street. Stay tuned for more info on that one.