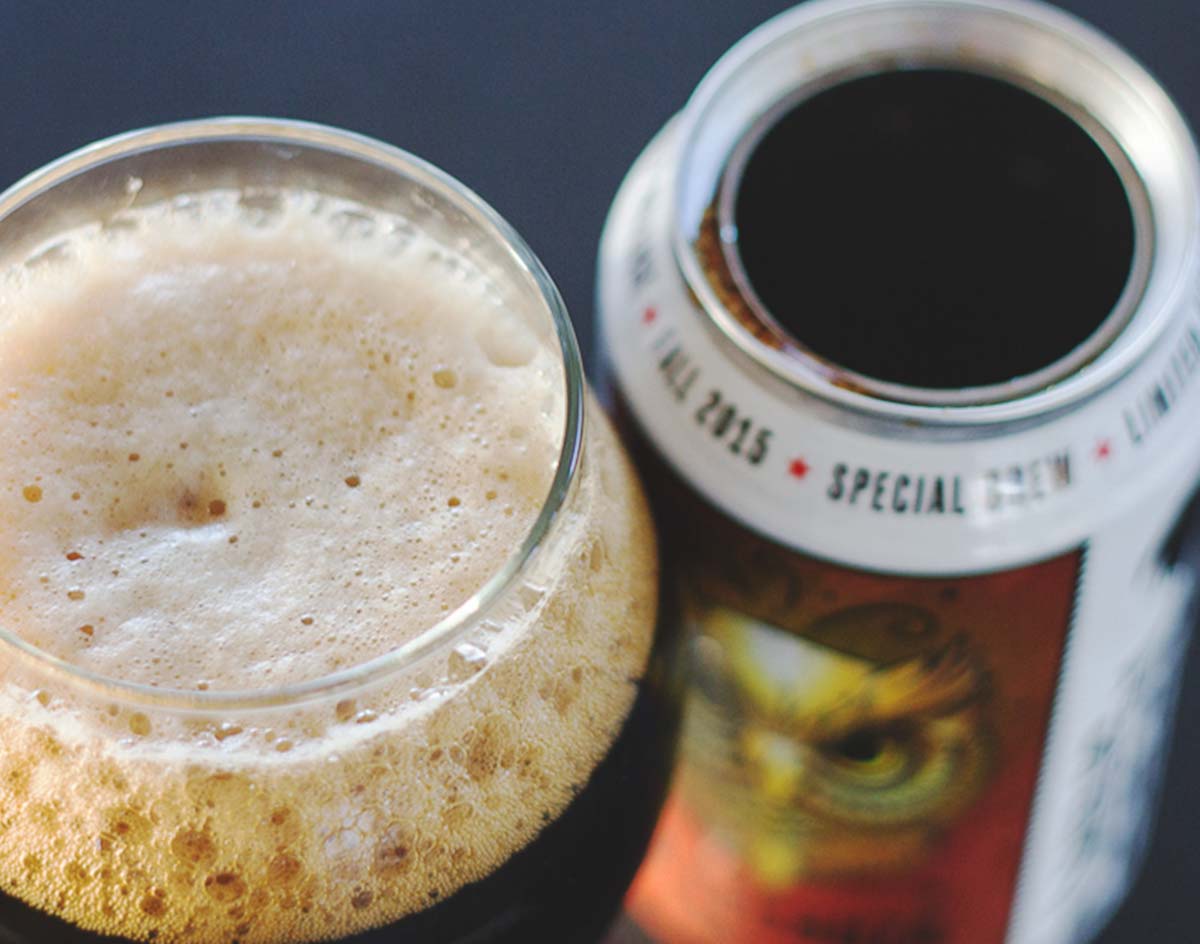 Four Corners is Ditching Its Topless Cans, Bagels Are Coming To The Design District And An Rooftop Apiary/Garden Is Coming To Deep Ellum. Plus Much More!

Like so many others before them, the food truck-turned-local chain Press Waffle Co. is aiming to take its business to the next level through an appearance on Shark Tank.

Brothers Bryan and Caleb Lewis will pitch their customizable waffle creations to Mavericks owner Mark Cuban and the other investors on the ABC show this Sunday, March 24, at 9 p.m. Their on-air pitch, it seems, has been a long time coming, too: Per CultureMap, the brothers spent two years and multiple auditions getting to this point, while simultaneously opening a small handful of locations throughout Texas and Oklahoma. Will Press get some of that sweet shark cash? You can find out at the free watching party the company is hosting this Sunday at Legacy Hall in Plano from 7 to 10 p.m.

Of course, the Lewis’ ain’t the only breakfast game in town. There are plenty of others, and some are doing their best to change with the times.

Per the Observer, Dallas Diner has recently ditched its doughnuts offering sin favor of a more breakfast taco-heavy offerings. After 25 years of basking in batter, the stalwart Lake Highlands eatery is now serving up two egg-filled tacos with your choice of bacon or chorizo for $7 a plate. Not too shabby.

Meanwhile, another breakfast of champions should be getting a new destination in Dallas in the near future. Over in the Design District, a spot called Joe Schmear aims to bring coffee and — finally! — some decent fresh bagels to the city. The Duke of the Design District himself, Bill Hutchinson, coyly announced the new venture on Instagram in a photo featuring him dining alongside his partners in the venture, brothers Eric and Brett Kimmel. We can confirm that construction is set to soon get going on the spot, which will be located on the first floor of the Dunhill apartment complex when it opens either late in 2019 or early in 2020. Stay tuned for more updates on this front, too, as we expect to have more information on it soon.

Also changing things up is Peak & Elm Cocina y Bar, which CultureMap reports has shuttered and rebranded as La Popular Tamale House. The concept’s new location is at 4823 Bryan Street, where diners can purchase tamales individually or by the dozen, with both meat and veggie options. The Bryan Street space will also house catering operations, featuring favorites once available at Peak & Elm. A grand opening party will take place on Saturday, March 23, which is National Tamale Day, appropriately enough.

On a similar tip, Eater notes that Cane Rosso has packed up its Fairview location in exchange for a new Arlington address. The new outpost will be found in Downtown Arlington’s Urban Union District in the former Joe’s Radiator building, and it will include a full-service bar, a showcase pizza oven and a large patio area. Lookout for an opening in late 2019.

Out in Oak Cliff, on the other hand, the venerable Dallas chef Graham Dodds is getting back in the game. Escape Hatch notes that he’s opening up a new spot called The Mayor’s House at 635 North Zang Boulevard in a historic manse (read: clergy house). The concept will feature Dodds’ take on Americana dishes, with seating for 120 diners. An opening is slated for May/June.

Up in Plano, a new concept called 24 Hot Chicken and Waffle Bar has joined the late-night suburban food landscape. Just as the name suggests, D Magazine notes that the simple menu of hot chicken, waffles and a variety of sides are available to hungry diners at all hours of the day. You can get your hands on the sweet, spicy and savory fare at 1885 Dallas Parkway.

On the coffee wire: La La Land Kind Cafe is set to open this Monday, March 25. According to the press release, the cafe-meets-mentor program for aging foster kids that we’ve already covered some will feature an extensive coffee and ceremonial matcha menu, in addition to fresh-baked pastries, empanadas and house-made toasts. Hours will be from 6:30 a.m. to 9 p.m. each Monday through Friday, and from 7 a.m. to 9 p.m. on Saturdays and Sundays.

In somewhat boozier news, Deep Ellum has welcomed Bitter End to its ever-growing bar line up. Per a press release, the pop-culture-inspired concept found at 2826 Elm Street features cocktails named after popular music references and artists, alongside a fresh raw oyster bar and seafood offerings, complete with a reverse happy hour from 10 p.m. to close. Also of note: Bitter End plans on joining the city’s vibrant brunch scene, too, serving up related items from 11 a.m. to 4 p.m, on weekends.

Also in Deep Ellum: Sounds like the tapas bar Izkina is gearing up to build a rooftop apiary (read: bee colony) and garden atop the Deep Ellum Hostel it shares a building with. Chef Joel Orsini recently surpassed the crowdfunding efforts her launched to build the additions, which he says he plans on incorporating into his menu once everything’s in place. We plan on following up on his efforts on this front, so stay tuned for more information about them.

Finally, let’s end things on a somewhat somber craft beer note: GuideLive is reporting that Four Corners Brewing Co. will soon discontinue its popular topless cans. Starting in 2020, the brewery will ditch their rather iconic 360 End lids because restrictive littering laws throughout the U.S. and Canada are hindering plans to expand their beers’ distribution. The brewery still plans to use the cans through mid-2019, when its manufacturers at Crown Holdings stop their production. So, if you’re the type who might do such a thing, you’ve got plenty of time left to collect the signature cans for posterity.

Cover photo by Ben Smithson. Got a tip for The Spread? Email us!