The Spread: Nilton “Junior” Borges Takes Over The Village. 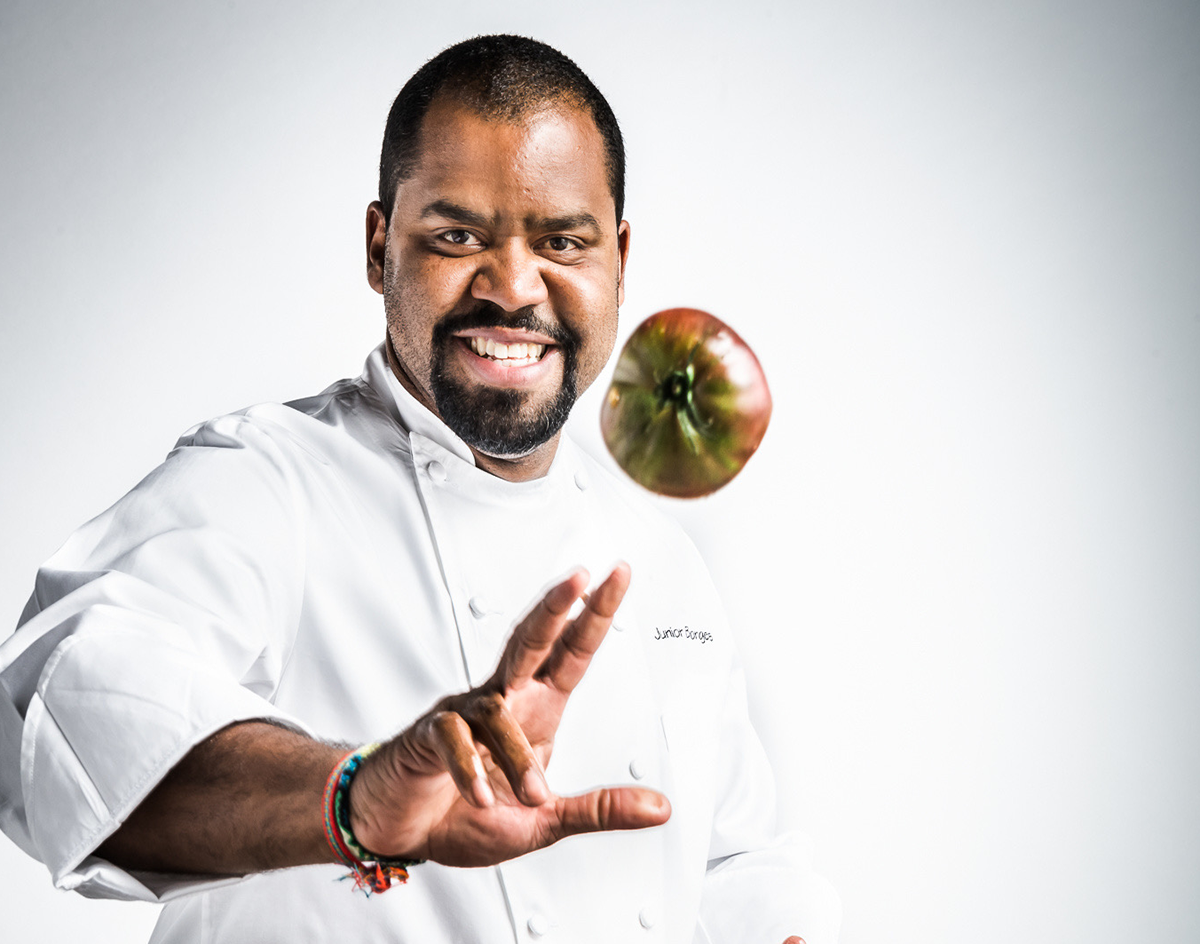 This week starts off with some chef-driven news, as big moves are happening for two major players. First up, The Village taps chef Nilton “Junior” Borges as its new executive chef and president of culinary operations. The release states that Borges will oversee the 12 restaurants slated to hit the apartment complex’s new 34-acre entertainment district, including a still-unnamed concept that he will head directly. Be on the lookout for details on the impending restaurants, with an opening expected in 2020.

Next up, Sarah Green joins the Bisous Bisous Pâtisserie team. The beloved pastry chef brings her expertise to the Uptown kitchen to serve as executive chef Andrea Meyer’s right hand. The partnership allows the two chefs to grow both personally and professionally, with Green working on R&D for the company.

Switching gears, Oak Cliff stalwart Mi Lindo Oaxaca has shuttered. The West Davis Street storefront currently dons a for release sign, and the restaurant’s owner has been directing customers to his new concept El Oaxaqueño Panadería y Taquería via Facebook. The closure comes as a shock due to its regional acclaim, but also leaving high hopes for the new offshoot.

In other closing news, Lemmon Avenue’s BuzzBrews calls it quits after 11 years. The outpost held its last service on August 21, with employees being sent to the chain’s other locations. No news yet on what’s to become of the space.

Meanwhile, remember Taco Truck Tammy from a few months back? Well, the Russians are purportedly responsible for spreading the viral video. Investigative findings point to Russian operatives using the video to inflame racial tensions, although the actual resulting actions were less divisive, ie. the neighborhood threw a block party.

Speaking of things going viral, a Dallas strip club did just that for giving away free Popeye’s chicken sandwiches this past weekend. Aces of Dallas gave away 100 of the infamous, and possibly most sought after food in America to patrons who paid the club’s entry fee. The club also made sure to shoutout Favor, who made the delivery possible in the first place.

In opening news, an all-day taco destination called Tejas has debuted in Oak Cliff. Located at 250 North Bishop Street, the concept joins newcomers Paradiso and Botanist in the growing dining block. The menu features items such as breakfast tacos and queso at around $7 price points, as well as margaritas and a Texas-inspired cocktail menu. Hours run daily from 7 a.m. to 9:30 p.m.

Back downtown, a new Cambodian concept called Kamp Fire is rolling out later this week. The restaurant at 460 North Lamar Street, Suite 200 will focus on classic Cambodian dishes made with locally-sourced ingredients, complete with vegan dishes and desserts. The grand opening takes place Saturday, August 31 with a multi-course tasting menu for $35 a person (vegan and vegetarian options available).

On the barbecue wire, Cattlelack Barbeque is the only Dallas restaurant to make Southern Living’s list of the South’s Top 50 Barbecue Joints. Ranked at 11th place, the Farmer’s Branch barbecue haunt joins a handful of other Texas spots on the list, with Scot’s Bar-B-Que in Hemingway, South Carolina at the top of the list.

Finally, ending off on a craft beer note, a “proper” English pub is coming to the Harwood District. Courtesy of Harwood Hospitality Group (the folks behind newbie Te Deseo, Saint Anne’s and Happiest Hour), the concept will have a solid selection of draft beer alongside classic pub fare and burgers. The unnamed venture is slated to open later this fall.