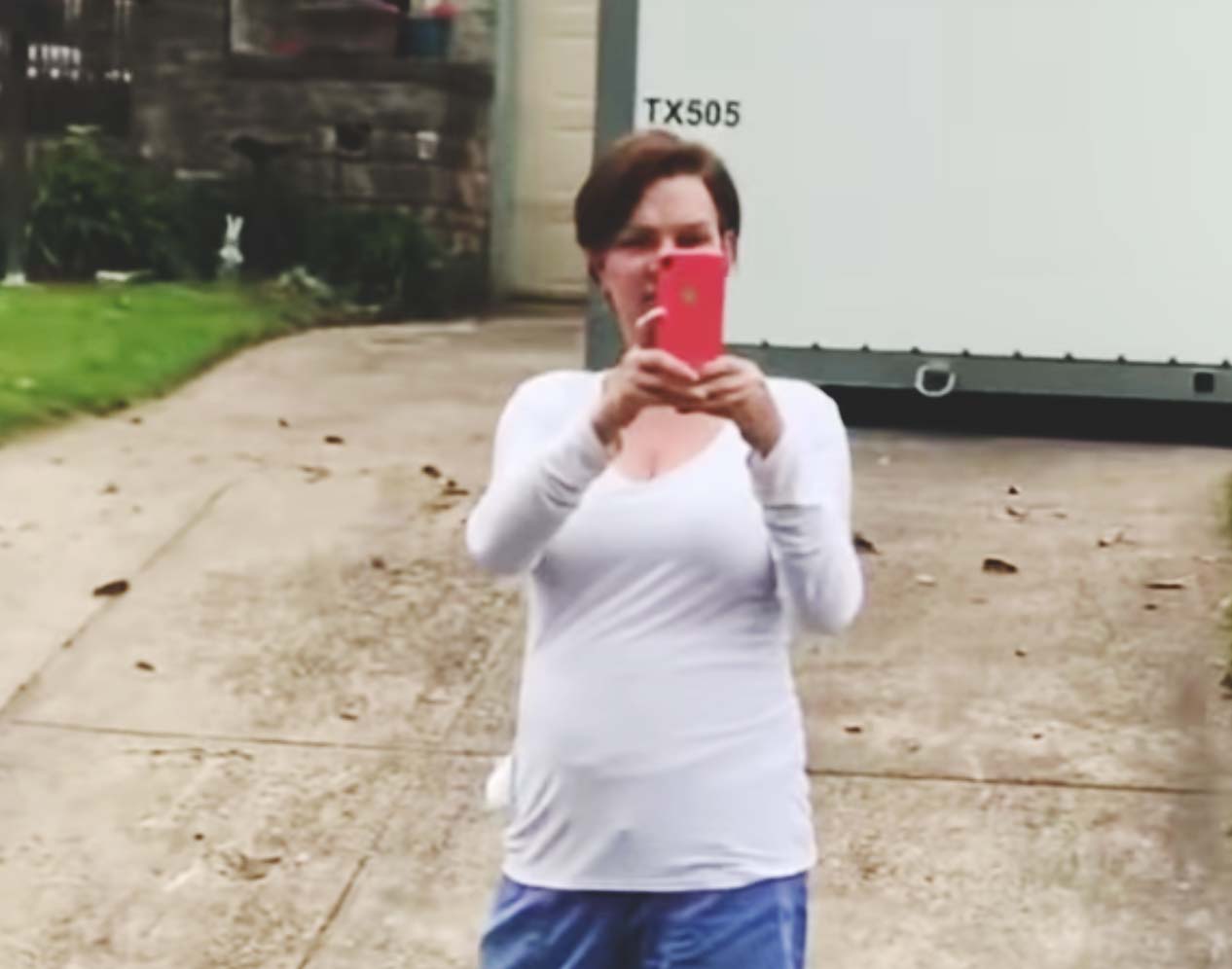 Earlier this week — on Taco Tuesday, no less — yet another racist, caught-on-camera act in Dallas went viral, this one highlighting racism’s affect on food industry workers.

This one finds a white Lakewood woman identified as Valerie Jacobs threatening to call Immigration & Customs Enforcement (ICE) on some taco truck operators that she wanted out of her neighborhood. Naturally, the operators caught the whole thing — including the parts where truck operator Claudia Lopez repeated insists that she has a permit for her business — on video, then shared it to the internet. It’s since been viewed more than seven million times on Twitter, whose users have in turn christened Jacobs with a new moniker: “Taco Truck Tammy.”

Beyond another bad hit on Dallas’ reputation, the incident speaks volumes about assumptions people make about race, especially within the the food service world.

If there’s one thing this here weekly column proves, it’s that the food industry is tough enough as is!

Just this week, Jorge’s Tex-Mex Cafe in the Dallas Arts District restaurant had its closure confirmed by GuideLive via a note left on its door, announcing that the spot’s last day of service was February 24. The note also said that the owners decided not to renew their lease after 11 years of serving customers out of the space.

Meanwhile, a New Mexican concept called Miriam Cocina Latina is set to takeover the former Lark on the Park space. GuideLive notes that the new restaurant — coming courtesy of real estate and restaurant mogul Shannon Wynne — is named after his favorite Mesero staffer, Miriam Jimenez. Jimenez is also listed as “the boss” on the now spot’s website. The restaurant is slated to open May 2019.

In other opening news: Matt McCallister’s anticipated Homewood is finally making its debut next week. After pushing the high-teased opening off by a month, Eater notes this week that the Oak Lawn eatery is now accepting reservations, with service set to begin on Tuesday, April 16.

Out in East Dallas, Escape Hatch Dallas has the beat on a casual neighborhood concept from the folks behind Rapscallion and Boulevardier. Just open inside of the Hillside Shopping Center at 6465 E. Mockingbird Lane, Hillside Tavern focuses on well-made, approachable dishes, alongside a solid wine list, a selection of craft cocktails and a lineup of Texas beers, all served at reasonable price points.

One the local chain wire, CultureMap noticed that Mooyah is adding veggie burgers to its line up. These “lifestyle burgers” are a part of a new menu that caters to a variety of dietary preferences, including but not limited to keto, paleo and gluten-related restrictions.

Speaking of expansions: Heim Barbecue announced that it’s set to debut its second Fort Worth location on Tuesday, May 16. Per a press release, the menu will feature signature favorites like bacon burnt ends and the HEIMBurger, plus new items like housemade sausages. Also new? Brisket and pulled pork tacos served on brisket-fat tortillas. Oh, and the new location will also have a full bar with signature cocktails and shots, too. Hours will run Tuesdays through Thursdays from 11 a.m. to 10 p.m., Fridays and Saturdays from 11 a.m. to midnight, and Sundays from 11 a.m. to 10 p.m.

Switching gears a bit, it looks like the Korean fried chicken trend is struggling to maintain its foothold, as yet another concept has shuttered. CultureMap says Richardson’s Chicken Moto called it quits at the end of last month, citing obstacles with its marketing and strict city permits towards signage and banners as reasons behind the demise. But it also seems like there were some issues regarding the definition of Korean fried chicken, and its differences from American “KFC”-style chicken.

Meanwhile, though no Dallas chefs made it to the James Beard finals this year, one of the semi-finalists was named in the 2019 Food & Wine “best new chefs” list. Misti Norris of Petra and the Beast was recognized alongside nine other chefs from around the country for being at the forefront of culinary transformation, with the publication specifically shouting out her “farm, forage, fermentation, fire” methods. It also should be noted that Norris was not only the lone Dallas chef to make the list, but the only Texas chef honored. Redemption tastes pretty nice, huh?

Speaking of national conversations, Design District cooking class spot The Cookery is teaching a Game of Thrones-themed class from Saturday, April 13, through Sunday, May 19. According to the press release, the class will walk through a three-course, medieval meal inspired by the HBO favorite. The classes run $95 per person, with reservations required for the limited slots.

Ending things off on the craft beer front, everyone’s talking about the Mid-Cities brewery Turning Point Beer this week. The Dallas Observer praised the Bedford brewery for bringing a pop of color to an otherwise sleepy area, likening it to the emergence of breweries in the Design District a few years back. The spot has a little help, though, as one of its standouts is a Vietnamese coffee-brewed imperial stout called The Face Down in the Muck, and it’s made in collaboration with Oak Cliff Brewing.