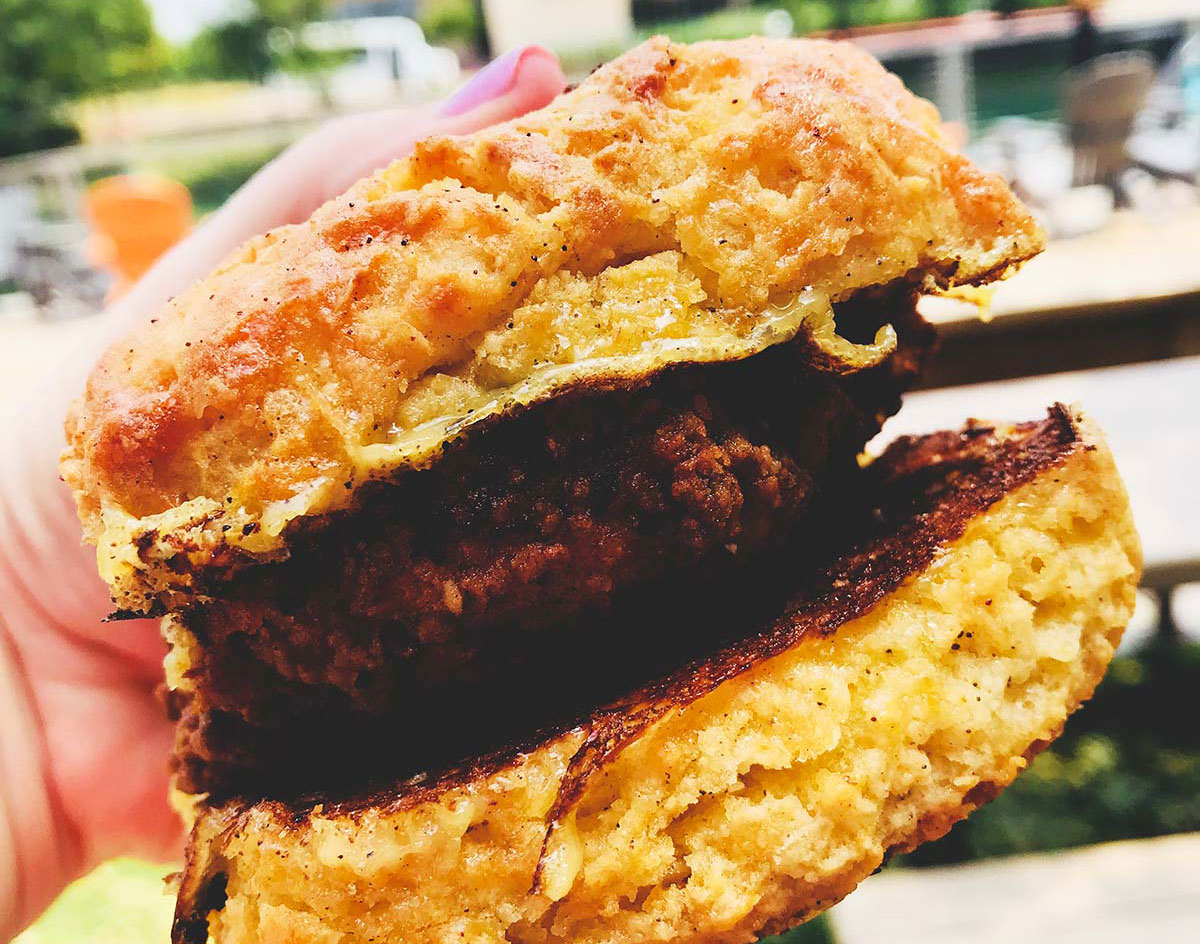 The Hottest Biscuit Business In Texas Is Coming To Deep Ellum, Mochi Doughnuts Are En Route To Richardson And Retro Bar Concepts Are All The Rage. Plus More!

Biscuits are so hot right now.

After announcing plans last week to open a second location near Southern Methodist University, the Plano-sprung concept The Biscuit Bar is set to open a third location later this year in Deep Ellum, according to CultureMap.

In other words: We told you so.

While there’s not yet a formal date set for the Deep Ellum location’s opening, the Southern-inspired fast casual concept is expected to start selling its sweet and savory biscuit options (alongside tater tots and sweet potato tater tots) out of The Epic by the end of 2019. The spot will also boast a full bar, from which it will serve a variety of cocktails and beers.

Speaking of delightful drinks: One of the area’s longest running boba tea chains will open its largest store yet this week, as Fat Straws is set to open its fourth area location at 1251 West Campbell Road in Richardson on Saturday, June 1. According to a press release, the 2,800-square-foot space will produce mochi doughnuts that will be sold at each of the local chain’s stores, making the company the first business in Texas to offer the Japanese-style pastries. Interested in getting a taste of this internet trend? Cool: Hours at this new location will run from 10 a.m. to 10 p.m. each Monday through Saturday, and from 10 a.m. to 9 p.m. on Sundays.

If you don’t want to head to the suburbs for your treats, maybe try newcomer called Sweet Dessert Bar, whch aims to bring alcohol boba to Deep Ellum. Per CultureMap, the concept is opening in a vintage brick building at 2650 Elm Street and will combine Asian and Hispanic influences by serving small bites like bibimbap, Korean tacos, elotes, popcorn chicken and hot Cheeto fries. As for the desserts: Look forward to offerings such as cream puff ice cream sandwiches, bubble egg waffles, doughnuts, cheesecakes and mille crepe cakes. And thanks to a fully stocked bar, drinks will include options like mangonada slushies and alcohol-infused boba selections. Look out for a debut around mid-June or early July.

Out in Irving, Desi District is serving solid Indian mashups from an unassuming strip mall. GuideLive reviewed the deli-meets-market this week, dubbing it one of the best-kept secrets in Dallas-Fort Worth. Standout dishes include butter chicken tikka burgers, tacos and curry platters, each of which boasts price points hovering under $10. Hours run Sunday through Thursday from 10 a.m. to 10 p.m., and 10 a.m. to 1 a.m. Friday and Saturday.

Over in Duncanville, Bryan Kaeser is opening another new concept called Mudhook Bar & Kitchen. Located at 100 S. Main Street, CultureMap notes that the latest venture from the Dallas Beer Kitchen creator will focus on burgers, beer and cocktails, complete with a few beloved dishes from DBK peppered into the menu. The restaurant will be located just a short walk down from its sibling concept — the impending Black and Bitter Coffee we mentioned last week — with both expected to debut early summer.

On a more serious note, McDonald’s workers demonstrated outside of a shareholders meeting this past week. The act was a part of a nationwide strike across 13 cities, with employees protesting against workplace violence and sexual harassment while advocating for a $15/hour living wages and the right to unionize, per Eater. The demonstration outside of the Grand Hyatt DFW Hotel was a strategic part of the nationwide “week of action.”

On the bar circuit, retro seems to be the name of the game.

First up, CultureMap notes that Crowdus Bar is bringing an early ‘80s disco aesthetic to the former Drugstore Cowboy space. Courtesy of the folks behind High & Tight, the space will combine a dance-friendly atmosphere with frozen drinks and artisanal grilled cheese sandwiches. The concept is currently still in its soft opening stages with a grand opening in the works.

Meanwhile, Eater took an early look at the new Lower Greenville Bar Wah Wah Room, which boasts ‘70s recording studio theme. The intimate drinking spot at 1922 Greenville Avenue shares a patio and kitchen with Laurel Tavern, but operates on a more adult-friendly vibe. Expect themed-cocktails and plush corners for being transported back into time, but only from 7 p.m. to midnight Thursday through Saturday.

Then, over on Henderson Avenue, The Skellig is adding a beer garden, per the Dallas Observer. The 1,800-square-foot space will boast a bar with a wide range of beers and cocktails with an Irish pub aesthetic. The addition will also have seating for both large and small groups, as well as a fire pit. An opening is expected for this summer.

Biscuit Bar cover photo by Foodbitch. Got a tip for The Spread? Email us!