[Film Review] Life After HBO Is Dark And Full Of Terrors. 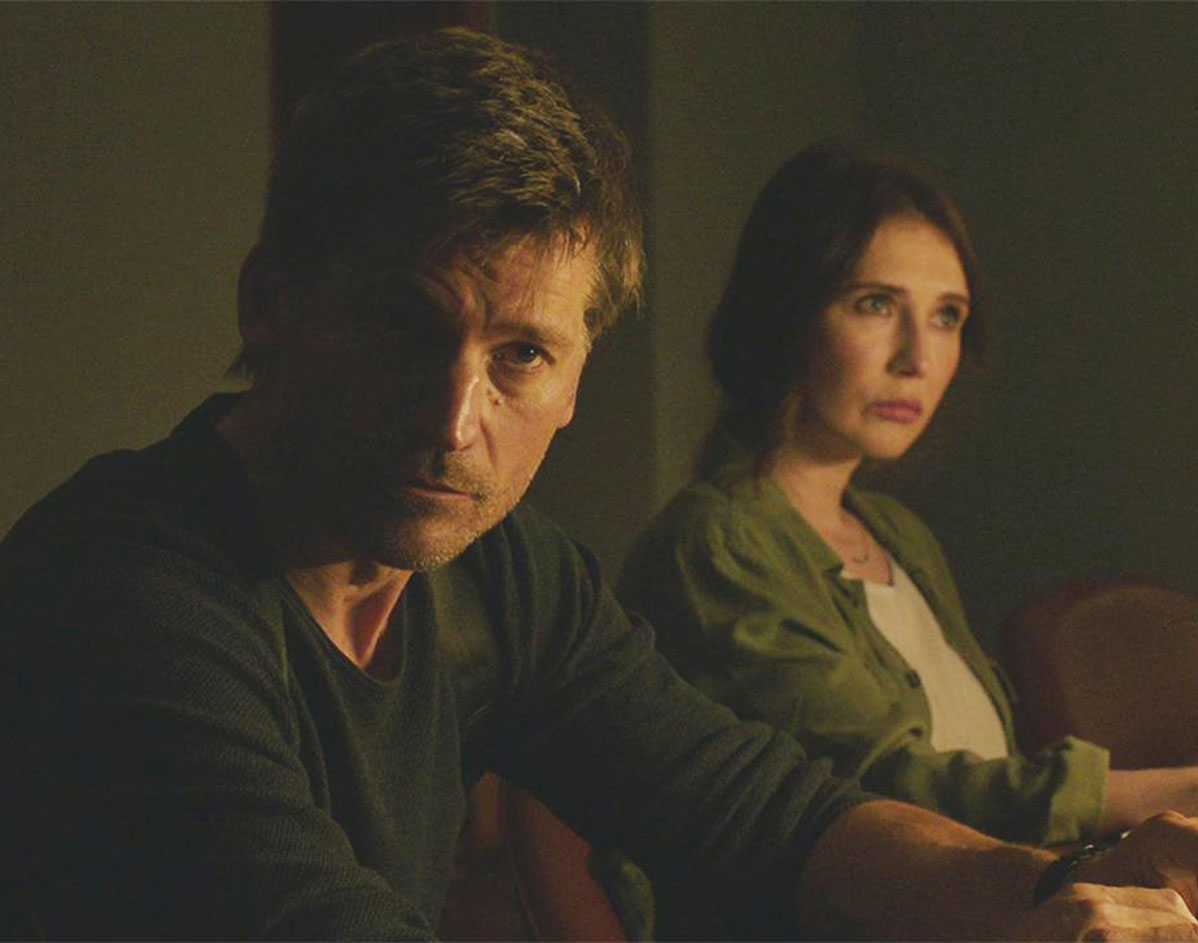 If You Thought Game Of Thrones‘ Final Season Was A Major Disappointment, Wait Till You See Brian De Palma’s New Thriller Featuring Two Of Its Stars.

Brian De Palma made so many memorable movies early in his career — Carrie, Blow Out, Scarface and so on — that you keep hoping he’ll return to form one day, and make another intelligent, stylish thriller that lives up to all that hype.

But, truth is, his last completely successful film was the original Mission: Impossible that came out all the way back in 1996. And while he’s occasionally shown flashes of brilliance since, nothing he’s done since has worked anywhere near as well as that collaboration with Tom Cruise.

Unfortunately, his latest effort, Domino, isn’t a step back in the right direction.

This new supposed thriller represents one bad decision after another. For better or worse, the man who entered our hearts as Jaime Lannister will have to wait a bit longer to become the next big international action star.

Now, let’s cut Domino some slack. De Palma is up-front in claiming that this film was taken out of his hands in post-production and re-cut without his permission.

Here’s hoping that’s the case, as what we’re left with here is an extremely stylish film that bears De Palma’s stamp, but is cut down so far that it barely makes any sense.

Lasting just under 90 minutes, everything moves so quickly that there’s no time to process what we’re seeing. Were it two hours long, it might have been salvageable. Instead, the plot is so dense that it would honestly have been for a much better as a Netflix miniseries than a theatrical release.

Here, the Danish Nikolaj Coster-Waldau plays Christian, a Danish cop with an American accent. (Or an American ex-pat somehow working for the Copenhagen police? It’s confusing.) Soren Malling plays his partner Lars, who, of course, is just a few days away from retirement. Responding to a domestic disturbance call, they subdue a suspect (Eriq Ebouaney) and discover evidence of a terror plot inside his apartment.

Then the guy escapes, and is captured by some shady dudes in suits (including Guy Pearce), who turn out to be working for the CIA.

This whole first sequence is an obvious homage to Alfred Hitchcock’s Vertigo, and it’s easily the highlight of the film. But that’s all abandoned pretty quickly, as Christian and fellow cop Alex (Carice van Houten) try to track down that suspect and try to prevent an imminent terrorist attack.

To give you an idea of the kind of weird choices the film makes, the two cops at the center of the film drive from Copenhagen to Brussels – it’s a 12-hour drive, I looked it up. – only to get in a fight with a random guy and sleep it off in their car before getting a tip that their suspect has been spotted in Madrid. If there was a reason for them to go all that way, it’s not on-screen.

In no uncertain terms, this film is a big mess. Even a truly upsetting shooting scene barely has a chance to register because the movie moves so quickly onto the next thing just because.

So why care about this film? Well, because it stars Game of Thrones‘ Coster-Waldau, plus Carice van Houten, who played Melisandre in that same series. Unfortunately, she provides what might be the worst performance of 2019 in this film. Like Melisandre without her amulet, she’s a lifeless husk. When a loved one dies, her attempt at emotion plays like an alien trying to express sadness for the first time. And, after an intense action scene, she calls Christian to make sure he’s still alive, but takes the time to put in her damn headphones first.

Despite a mostly solid cast and an intense story line, Domino is by no means a step back into the limelight for De Palma. Maybe someday we’ll see a version of this film that works. But, for what we’re getting in theaters and on VOD this week, it’s a fall even further down for a filmmaker who once was thought of as a kingmaker.

So much for that.