The Spread: DFW Is Getting A Taste of Swig’s Dirty Soda. 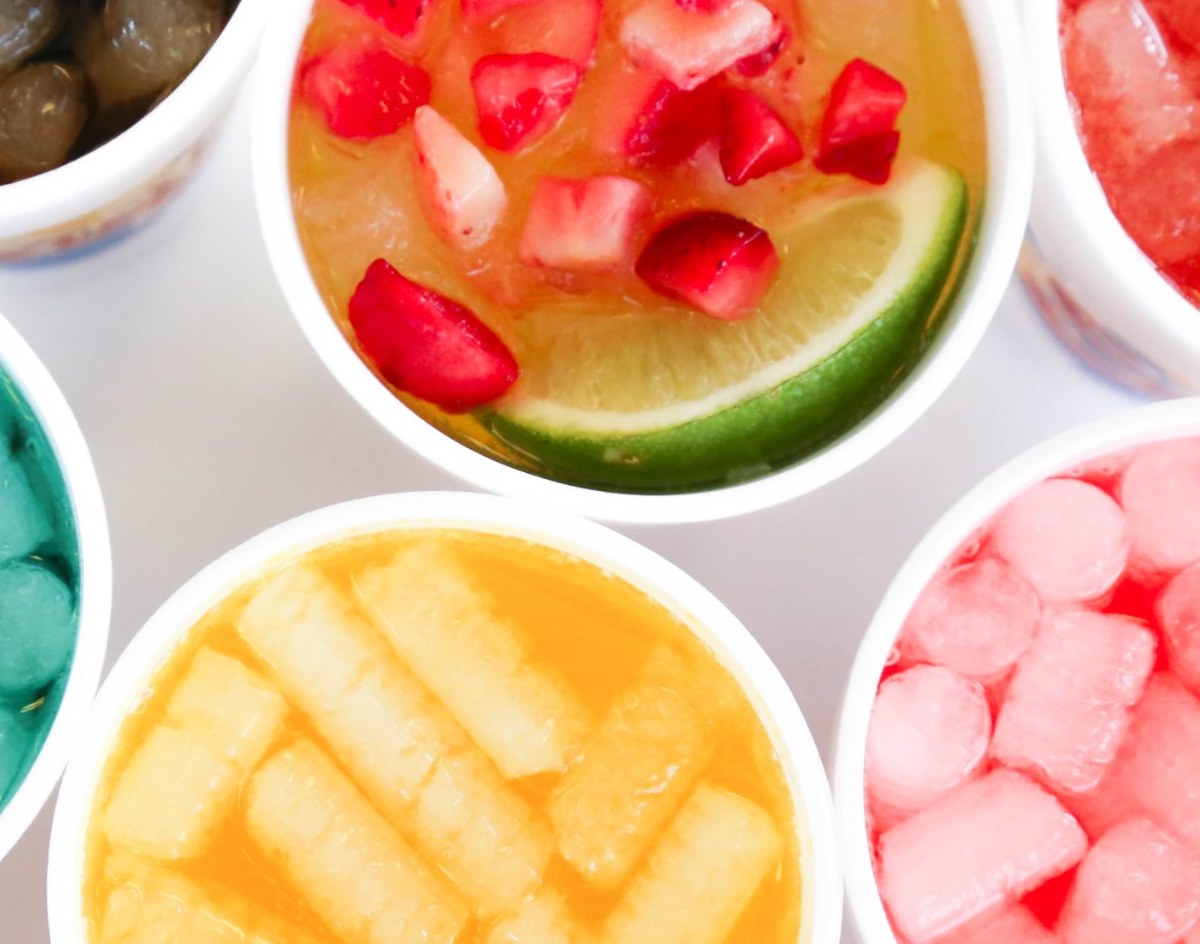 Swig originated back in 2010 in Utah, where the owner and founder Nicole Tanner dreamed up the concept with her husband.

Swig will certainly be a bubbly and unique addition to DFW.

March was a crazy month for fan-favorite bar closures. Last week Deep Ellum said goodbye to Shoals Sound & Service and now Dentonites are parting ways with Armadillo Ale Works. The taproom and coffee shop that has held Denton down with good eats, drinks and events since 2010 will be sorely missed. Armadillo Ale Works hosted weekly trivia nights, board game nights, live music events and Denton Maker’s Market, in addition to other vendor events. The owners of the establishment cited the pandemic as the main reason for the closure — Armadillo never fully financially recovered, leading to the “accumulation of expenses and debt.” This is yet another reminder that the pandemic may continue to have negative effects on the bar and restaurant industry for years to come.

Patrons can enjoy Crossbuck BBQ in the indoor dining area or on the outside patio picnic tables.

Italian cuisine foodies, this one’s for you. Dea, which means goddess in Italian, is bringing house-made pasta to Fireside Pies’ former space this summer. The restaurant is headed by Tracy Moore Rathbun and Lynae Fearing, who will be opening the spot conveniently next door to Shinsei, the Asian cuisine concept they also own.

We don’t have all of the juicy details of the full menu yet, but it will feature flatbreads, steak, seafood and chicken, along with modern takes on Italian dishes. As for the eatery’s atmosphere, the owners told CultureMap they want Dea to be welcoming for all people and for any occasion. Rathbun and Lynae said they plan to stick to what they know: good food and drinks.

In fine dining news, we reported back in late 2020 about plans for Carbone to open in the Dallas Design District. The New York City Italian hotspot was originally slated for a 2020 opening but due to the pandemic’s persistence, it was delayed. Not to be confused with Carbone’s Fine Food and Wine, another Dallas Italian eatery, the Michelin-starred Carbone officially opened its doors last week for a fine-dining experience.

The upscale experience originated in Greenwich Village and has since opened locations in Hong Kong, Las Vegas and Miami. The new Dallas location is the fifth Carbone location in the world.

The Carbone lunch menu boasts spicy rigatoni vodka, lobster ravioli, jumbo shrimp scampi and veal parmesan. The dinner menu adds offerings like veal marsala, double lamb chops and potato louie. As for drinks, there will be wine available by the glass and by the bottle, along with beer and cocktails including daiquiri, whiskey sour, old-fashioned, mai tai and Manhattan.

Carbone is opening off the coattails of Sadelle’s, both of which are owned by Major Food Group. The company plans to further cement its presence in Dallas with another concept Carbone Vino opening soon next to Carbone. There isn’t an official release date or menu available but this sister concept will take inspiration from Northern Italy to deliver wine, pizza and gelato to Dallas.

Lastly, we’ve got news for our friends who are looking for more healthy eating options in DFW. Blue Butterfly Cafe, a concept that’s dedicated to clean eating, is opening in Fort Worth in May. Co-owners and Cowtown natives Corinne Cavanaugh and Renae Graves are teaming up with the founders of lifestyle brand Trim Healthy Mama to curate a menu full of healthy and clean eating choices. The cafe will have a sugar-free bakery, craft coffee offerings and sell Trim Healthy Mama products in store.  Located at 6333 Camp Bowie Bvd., the concept will use its enclosed patio space as a play station for kids.