Song Of The Day: They Drove Us From the Garden – “Love’s Extended Hand” 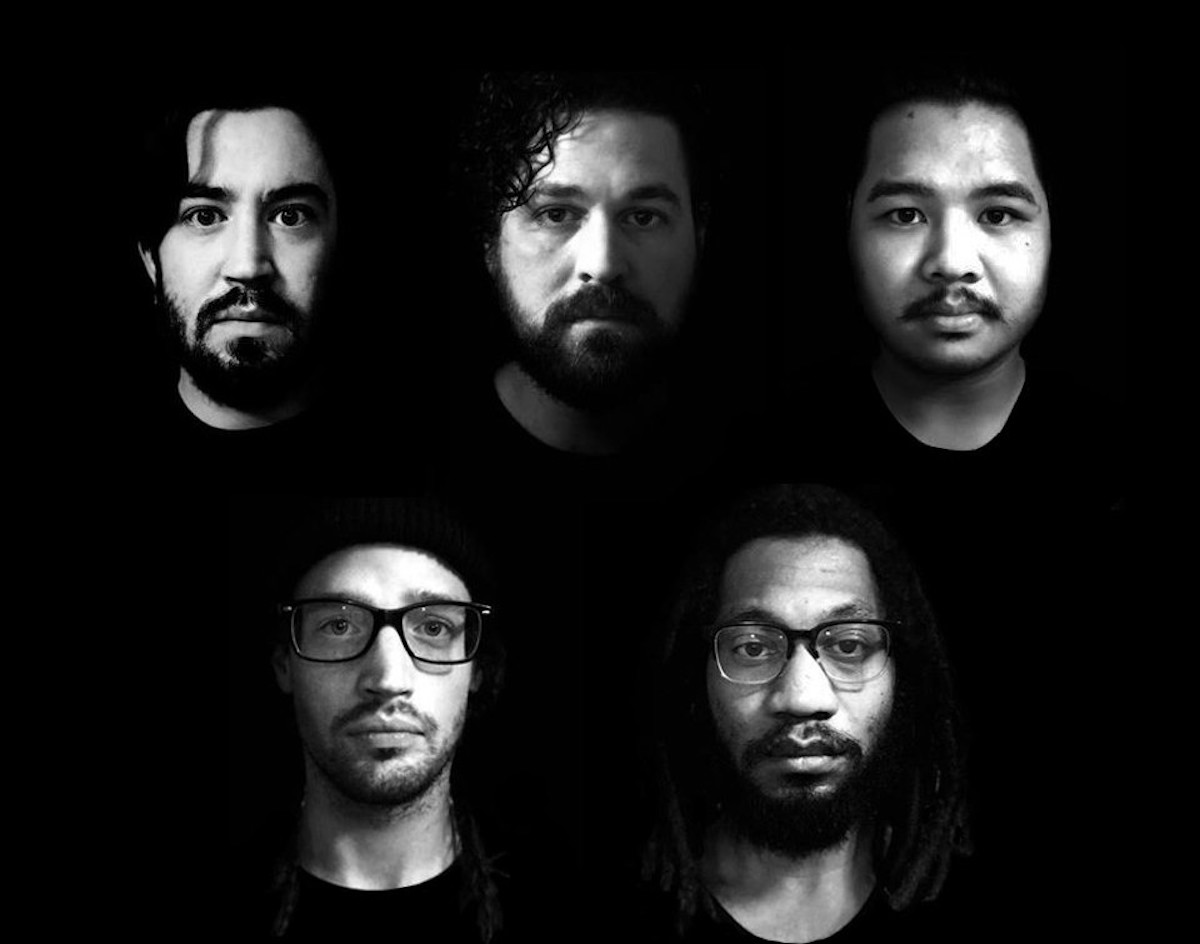 The Instrumental Post-Rock Band Finally Released Its Debut Album. Here’s One Of Its Meditative Tracks That’s Perfect For Welcoming Spring.

They Drove Us From the Garden – “Love’s Extended Hand”
RIYL: dreaming while sleeping on a beach at night
What else you should know: Dallas-based all-instrumental quintet They Drove Us From the Garden has finally released their much-delayed nine-song debut, We Might Be Dead, We Might Be Flowers. A variety of factors led to this series of delays, but now that’s it out, you’re best to not skip over this if you’re a post-rock fan.

Today featured track is the album’s second song, “Love’s Extended Hand.” It’s five minutes of instrumental builds, crests and releases. Akin to This Will Destroy You, Deafheaven, Mogwai and Explosions in the Sky, the song’s focus is on an E-bow-led guitar lead on top of a midtempo pace. Aided by piano, bass, drums and additional guitars, there is a tinge of melancholy in this rush of a tune.

If you’ve found yourself repeatedly listening to All of a Sudden, I Miss Everyone and Sunbather, this act is worth your attention.

The band only had a two-song live EP from a few years ago, they played their first show in the summer of 2020. Remodeling of the home they practice and record in, along with technical problems with material they had recorded – oh, and the pandemic, too – led the band to put things on hold for a while.

Thankfully, They Drove Us From the Garden has finally delivered on the promise of their earlier material. The album was mastered by veteran Alan Douches, and it made a big difference. (Mixing is important, young bands, but the mastering job is the most important final step.)

As we’re rounding our way out of another actual cold winter, having a record like We Might Be Dead, We Might Be Flowers out is a great time. We might have rain and some cooler temps for a few weeks, but things are warming up and feeling like spring.