Inside The Michelin-Starred Carbone & Its Plans For Dallas. 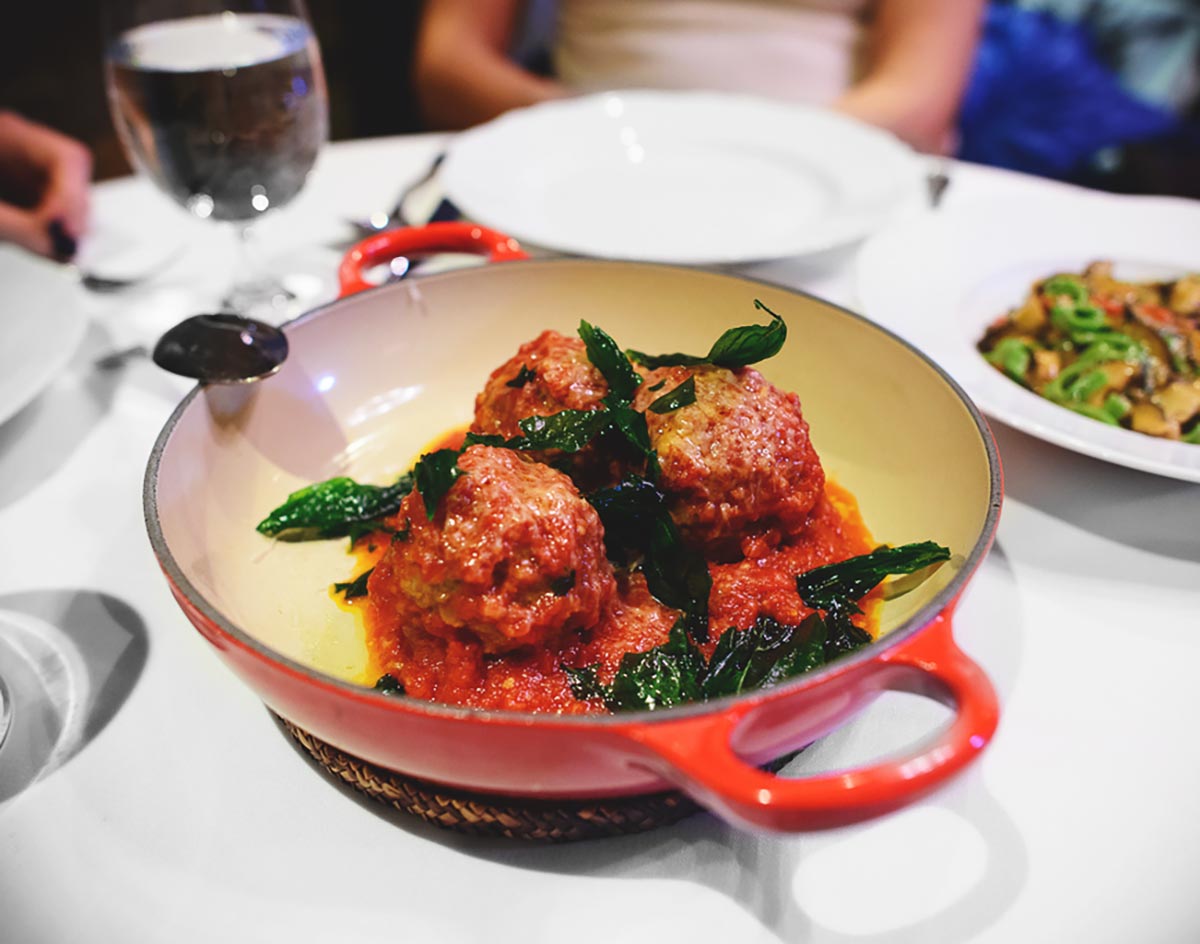 A World-Renowned (And Notoriously Pricy) Italian Eatery Is Hitting The Design District In 2021. Here’s Why Even Dallasites Without Deep Pockets Should Care.

The Design District is quickly becoming a high-end food destination. With restaurants like Nick Badovinus’ Town Hearth and Cast Martin’s The Charles establishing themselves in the neighborhood in recent years, the Design District is starting to look like one, big luxurious food court.

And it’s about to add its biggest player yet.

Chef Mario Carbone, an acclaimed chef who has trained under icons including Chef Daniel Boulud and Chef Wylie Dufresne, is bringing his globally renowned and luxurious Italian restaurant — the eponymous Carbone — to 1617 Hi Line Drive next year.

The ultra-glitzy, globally recognized Michelin-starred Italian restaurant from New York — not to be confused with the restaurant-meets-grocer Carbone’s Fine Food & Wine, which has been providing Italian fair on Oak Lawn since 2012 — has had its eyes on Dallas for at least two years now before officially announcing its move to the Design District earlier this year.

Bill Hutchinson, who is among the largest property owners in the neighborhood as well as a part-owner of the Dallas locations of both the Virgin Hotel and the W Hotel, helped facilitate the move. After Tim Headington’s Sassetta and Wheelhouse restaurants closed early on in the pandemic, Hutchinson called up his friends in New York and offered that they take over the space, calling it “the perfect place for Carbone.”

“I could not be more pleased to land the world-famous Carbone restaurant in the middle of the Dallas Design District — especially after they have been searching for the perfect location in Dallas for years,” Hutchinson says. “This is going to take our city up to a whole new level.”

It’s about time Dallas got its turn. Following in the footsteps of New York, Las Vegas and Hong Kong, Dallas will represent Carbone’s fourth location around the globe.

But the Dallas location will offer something new, Hutchinson says. Whereas the original Carbone menu can run diners about $250 per person each meal with its $25 Caesar salads and $18 cheesecakes, Hutchinson says Carbone will be taking full advantage of its new Design District space, which includes two distinct interior dining room spaces and a spacious outdoor patio area, in order to offer a wider range of options — including some less-stuffy, and likely more affordable, fare.

“The [former] Sassetta side will be a usual high-end Carbone offering,” Hutchinson says. “And then you have the patio separating things from the Wheelhouse side, which will be a little more casual with a simplified menu.”

Interior designer Ken Fulk will add some glitz and, of course, the expected Godfather-like appeal to not just the interior spaces, but also to the sizeable patio that separates the two buildings.

Says Hutchinson: “With the activated patio in the middle — lush with olive trees, evergreens and twinkling lights — you’re going to feel like you’re in Italy.”

Carbone is tentatively set to make its Dallas debut on the first week of April 2021.