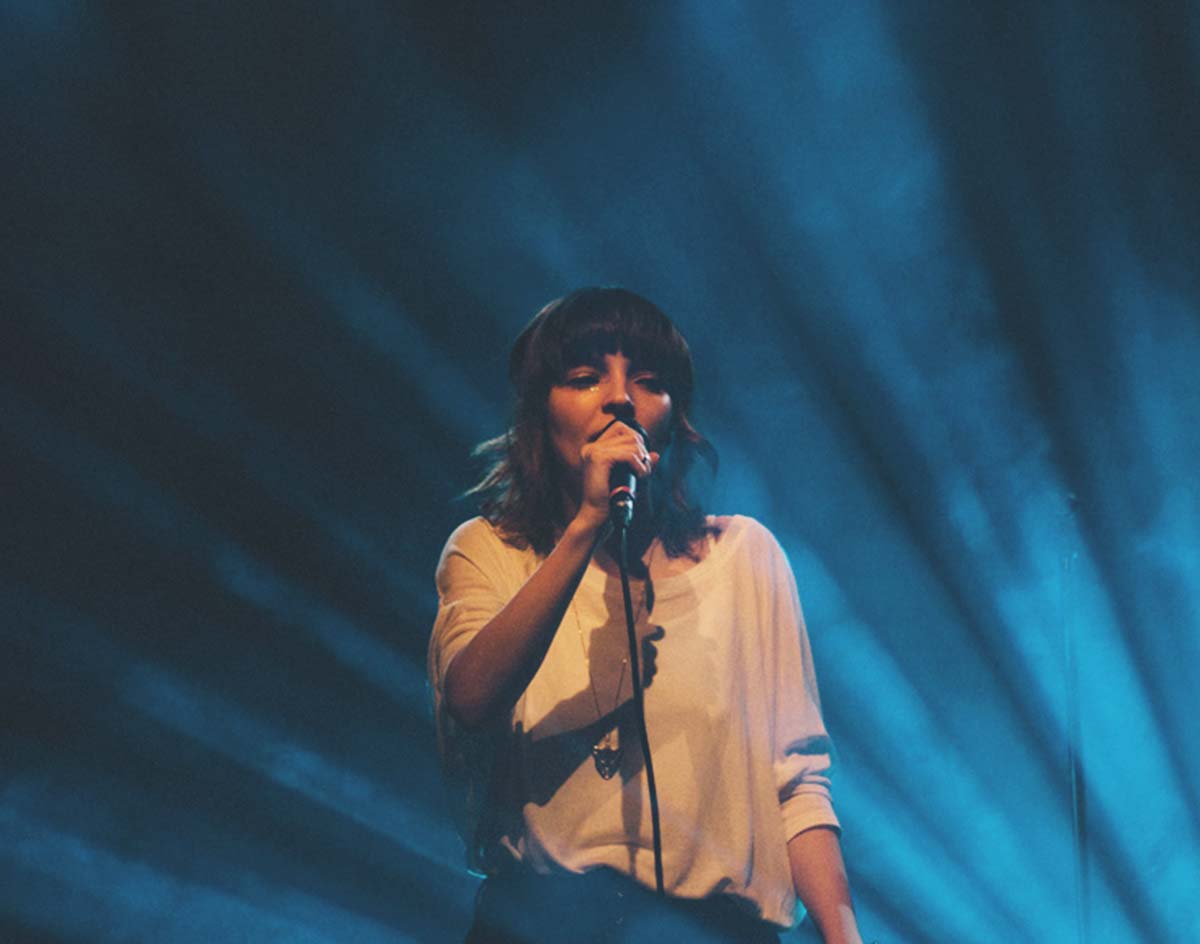 Khruangbin, Tinashe, Superorganism Are Also Among The Acts Now Slated To Join Leon Bridges On The Lineup For Fort Worth’s 2019 Fortress Festival.

Among the names joining hometown heroes Leon Bridges, Bobby Sessions and the rest of the mostly Texas-based batch of first reveals on the bill of this year’s Will Rogers Coliseum-adjacent event on April 27 and 28 are the indie synth-pop favorites CHVRCHES, the chart-topping rap duo Rae Sremmurd, the seemingly forever-buzzing R&B performer Tinashe, the U.K.-sprung indie pop collective Superorganism and the psychedelic Houston funk provocateurs in Khruangbin.

Like we said: It’s a doozy — but also appropriately wide-ranging in terms of the genres presented, which is now par for course three years into Fortress Fest’ run.

See Also:
• FORTRESS FESTIVAL MAKES IT BETTER THE SECOND TIME AROUND. // Buoyed By Perfect Weather And Strong Showings From Its Headliners, Fort Worth’s Fortress Festival Scaled Things Back And Found Its Footing In Its Second Year.
• LONG LIVE FORTRESS FESTIVAL? // For The Most Part, Fortress Festival Did What It Needed To Do In Year One. But Is That Enough To Guarantee Future Editions?

As expected, the release of this year’s full lineup — you can peruse the whole bill at the bottom of this post — means an increase in ticket prices.

Two-day early bird general admission prices, which were going for $79 a pop in advance of today’s announcement — have now jumped to $109 a head. Head here to purchase those, and for more information about the festival in general.

Then, if you live in Dallas like we do, maybe start reaching out to some of your Fort Worth friends to see if they’ve got a couch you can crash on for the weekend.