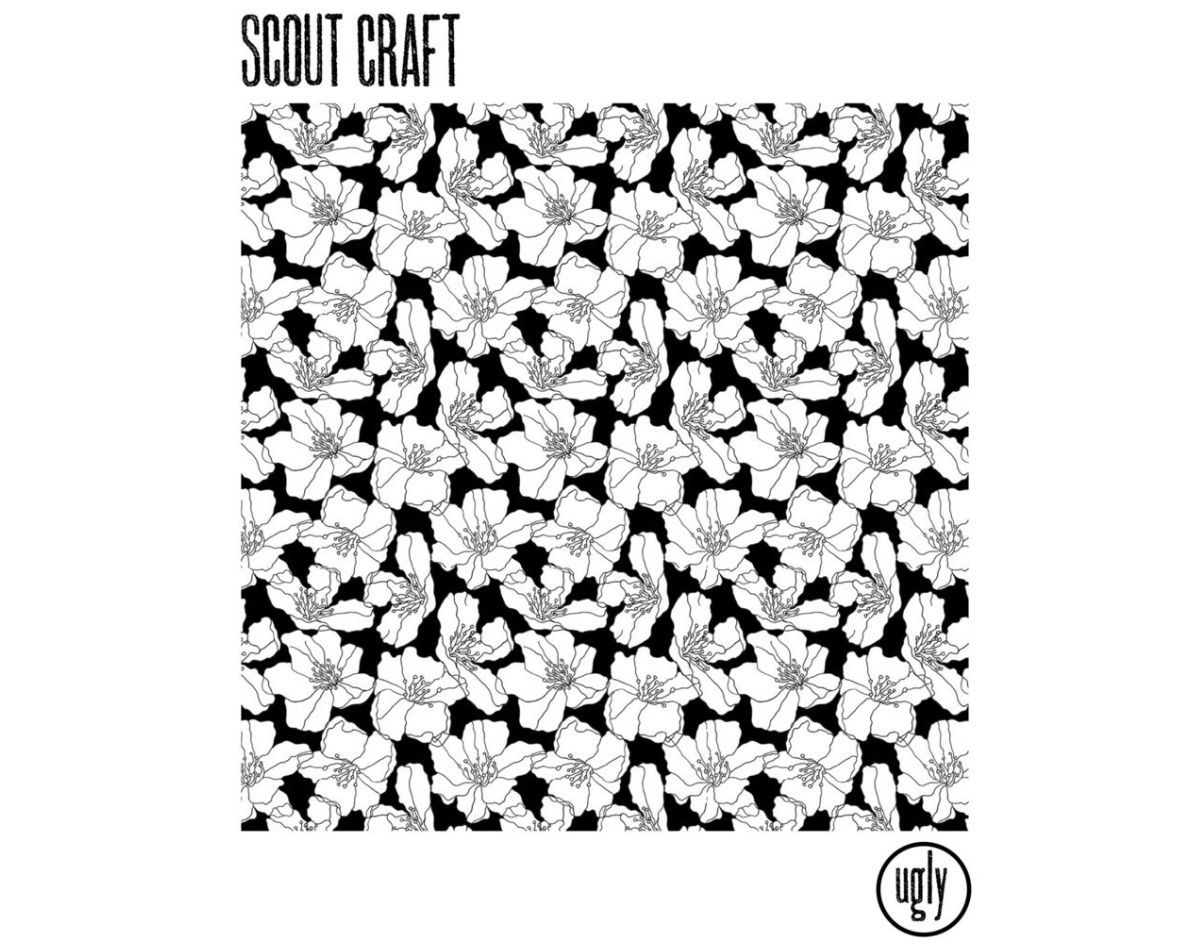 Not Much Is Known About Who’s Behind Shoegaze-Inspired Scout Craft, But This Honest Track With A Pop Punk Flair Speaks For Itself.

Scout Craft – “Ugly”
RIYL: Weezer, Teenage Wrist, Far and Hum
What else you should know: Dallas-based Scout Craft is a mystery. They have a sound that is very modern and recognizable, but not trendy. But finding out whom or what is behind Scout Craft sends you down rabbit holes with no actual results.

Released through a DIY label based out of northern Lousiana called Long Nap, Scout Craft’s 8-song EP, Ugly, came online only a few weeks ago. The opening title track is a great place to start.

Cynics can dismiss the uptick in shoegaze-inspired bands these days, but those that understand music is an ongoing journey can appreciate people getting to take their pick on what they want to do with guitars, drums and guitar pedals. (This genre doesn’t end with Ride’s Going Blank Again and My Bloody Valentine’s Loveless.)

Scout Craft has nothing to do with creating anything on a camp out with the Boy Scouts of America. Instead, the act has Weezer-like melodies set to thick and chunky riffs and forward-pushing drums.

“Why be right? We just need real,” goes the opening line. It’s a very true sentiment that is pretty timeless. “Though I’m ugly, would you hug me?” goes another memorable line, that piles on the self-loathing. But the thing is, this isn’t a downer of a song. It’s about addressing the ugly sides of things in life, but not being neck-deep in them, either.

We live in an age where minimal information about an artist is permissible. Not everyone needs a full one-sheet to catch the attention of people. It’s freeing and wide open, honestly. Scout Craft might not have a lot of background info, but the project certainly yields repeat listens to their songs.