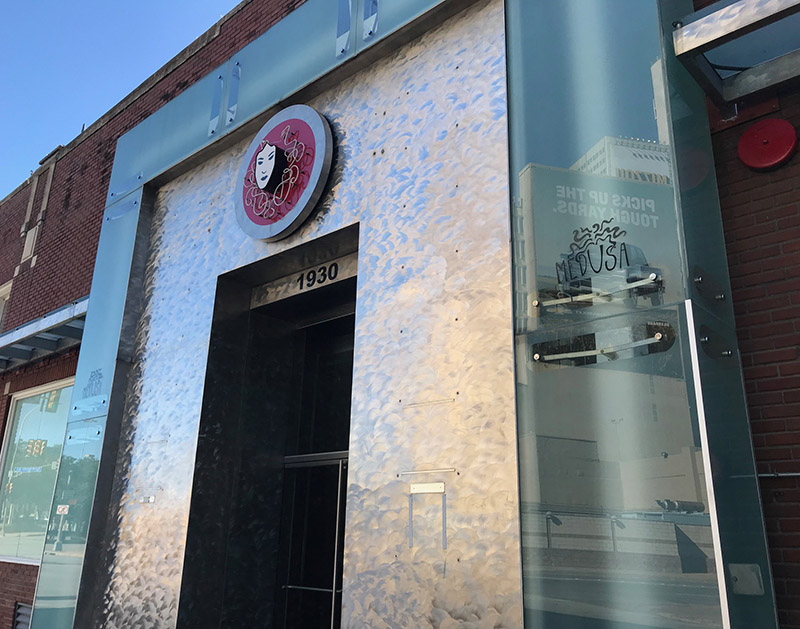 Check Out The Movie Script-Like Details Behind The Feds’ Takedown Of The North Texas Nightclub Owner Behind OK Corral, Far West, Medusa & More.

As far as whirlwind stories go, the story of Alfredo Hinojosa using his more than 40 nightclubs across North Texas to launder money and aid in the distribution of cocaine is among the most intriguing in recent history.

The Fort Worth Star-Telegram broke the story of Hinojosa pleading guilty to those counts on Wednesday night after the U.S. District Attorney’s Office in North Texas sent out a press release informing local media about the charges.

The nightclub magnate owned many staples across the region, including Far West, OK Corral (both its Dallas and in Forth Worth locations) and Medusa Nightclub in Downtown Dallas. Far West and OK Corral are both immensely popular destinations among North Texas’ Latino population, as the clubs often book big-name touring musical acts from Mexico. The Star-Telegram reports that, as of the December 5 indictment date, all of Hinojosa’s clubs are still operational.

Here, we take a look at the Star-Telegram‘s story, as well as 26-page indictment, to detail some of the more eye-popping facts of this developing case.

Hinojosa’s Forfeited Some Crazy Toys As Part Of His Plea Deal.

When Hinojosa pled guilty to his charges, the 57-year-old agreed to forfeit $200,000, a Ferrari F355, a Land Rover Range Rover, a Hummer H2, a Mercedes-Benz and a Gillig Motorhome.

Though He Allowed It, Hinojosa Claims To Have Never Profited From The Drug Trafficking At His Clubs.

Though Hinojosa knew that three of his nightclubs in Dallas-Fort Worth were used to sell drugs, Hinojosa says he never directly handled nor received any drug money. According to the press release from the U.S. District Attorney’s Office in North Texas, certain “selected dealers were permitted to sell approximately 100 to 200 baggies of cocaine each weekend at the nightclubs, resulting in multiple kilograms of cocaine being sold through the clubs for hundreds of thousands of dollars.”

Hinojosa Does Acknowledge That He Allowed Drug Sales So As To Guarantee A Clientele At His Clubs.

According to statements, Hinojosa relied on the drugs being sold at both OK Corral locations and Far West as an attraction that guaranteed business was always coming through his doors. In a recording obtained by authorities, Hinojosa said, “we can’t really clean it because then we lose business… Man, they gotta do business. I told them we don’t care… we just don’t want for everybody to see him.”

Hinojosa’s Club Empire Made Him A Very Rich Man.

Between 2014 and 2016, Hinojosa made approximately $107 million across his more than 40 nightclubs, though because the businesses relied primarily on cash transactions — alcohol sales and door cover charges — he would use that to his advantage to launder money as a means to avoid reporting large amounts of revenue from the IRS.

Humberto Novoa, a manager and part owner of the band La Energia Norteña from San Luis Potosi, was also indicted on charges of money laundering as part of Hinojosa’s scheme. According to documents, he approached Hinojosa in 2015 and asked for help in laundering $100,000 as part of the purchase of a $140,000 touring bus that the band didn’t want to report on its taxes.

Along With Hinojosa, 10 Of His Co-Conspirators Were Indicted For A Wide Range Of Related Offenses, Including Felony Drug Charges.

A total of 33 counts were handed down by the federal grand jury to the following list of defendants: Hinojosa; Miguel Casas, 47, of Dallas; Martin Salvador Rodriguez, aka “Chava,” 55, of Dallas; Humberto Baltazar Novoa, 39, of Dallas; Eddie Villarreal, 48, of Carrollton; Craig Woods, 60, of Dallas; Eloy Alvarado Montantes, aka “Don Loy,” 36, of Grand Prairie, Texas; Jose Omar Santoyo Salas, aka “Omar Salas,” 32, of Arlington; Erick Johan Lopez Cuellar, aka “Erick Lopez,” 30, of Fort Worth; Raul Nunez, aka “Junior,” 25, of Grand Prairie; and Cesar Mendez, 27, of Dallas. Three, according to the U.S. District Attorney’s office, are still fugitives, although the office did not detail which those may be.

Former DPD officers Eddie Villarreal and Craig Woods were among those charged. Woods and Villarreal, who worked security for the nightclubs, have been indicted on single charges of making false statements to the FBI. According to documents, Villarreal offered to help the FBI with its investigation of Hinojosa in 2015, but instead alerted the club owner about the investigation.

Hinojosa’s Personal Office Was Located Right In The Heart Of Downtown Dallas.

The club owner’s personal office was located at 201 North Harwood Street, a location that sits just next door to the Majestic Theatre and behind Medusa Nightclub.

Even Hinojosa’s Niece Family Was In On The Action.

Though she was not a part of this week’s indictment, Hinojosa’s niece Josephine, who worked out of the aforementioned downtown Dallas office, was arrested back in February of this year as she traveled to North Carolina from Dallas. She pleaded guilty to possession of cocaine and intent to distribute.