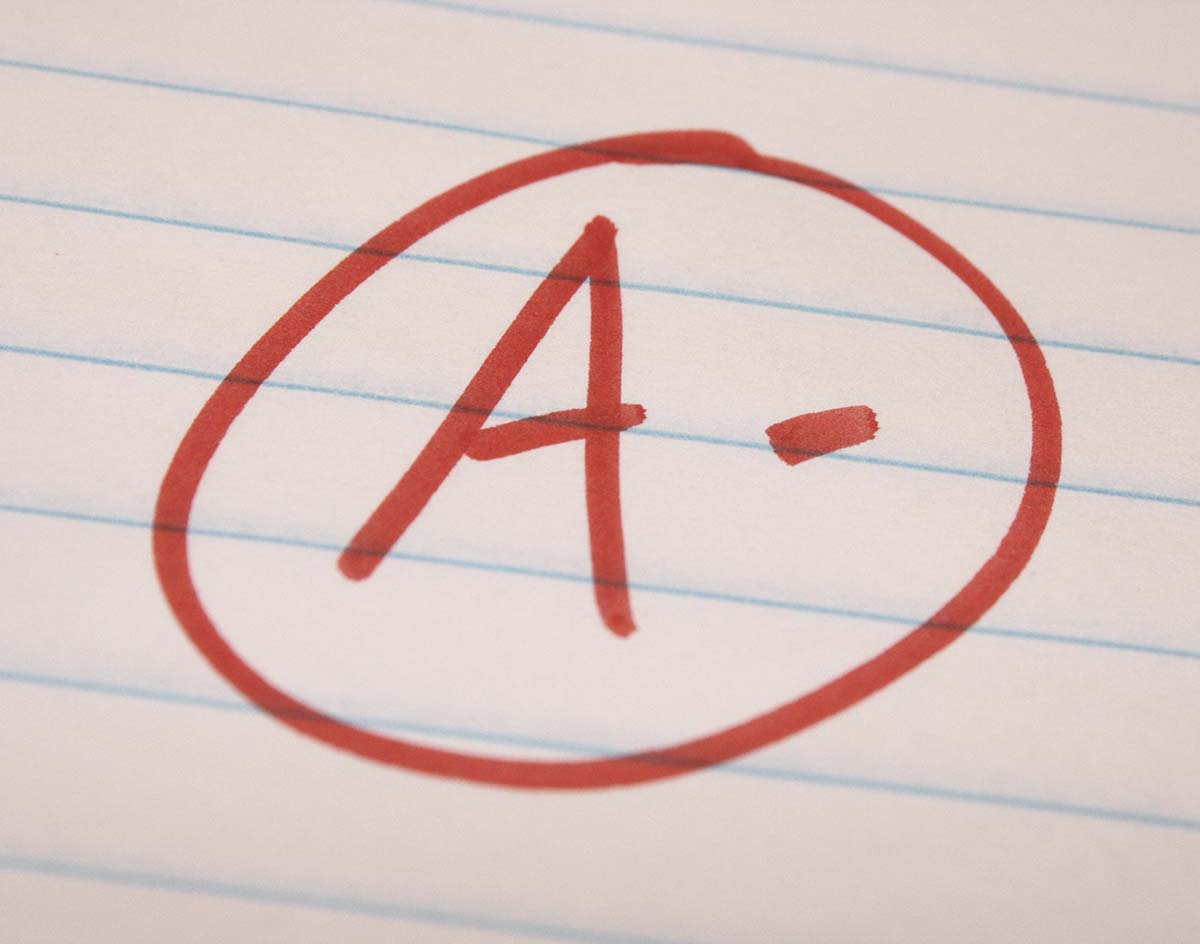 Food Inspection Score Signs Could Be Coming To Dallas, North Texas Is Shut Out At The James Beard Awards, The Dallas Zoo Is Getting Boozy & So Much More!

Seems the impending mayoral election on May 4 could mean big changes for the city’s restaurant industry: According to the Dallas Observer, which conducted a survey of the nine candidates for the gig, four of the wannabe mayors support visible signage of health inspection scores for all Dallas restaurants.

Only one of the candidates expressed favor towards the current system.

The opposition stance for what is nicknamed the “scores on doors” system argues that customers should view entire inspection reports, rather than an arbitrary letter grade. But the current grading system lacks an air of transparency, as restaurants can receive “A” scores despite having infractions that can be harmful to consumers.

Although the signage system seems potentially damning, results of the system in New York City have shown improvements on prior infractions, as well as a raised bar for overall grades. Since Dallas only recently changed its health inspection policy back in 2018, it will be interesting (to say the least) to see how the mayoral race will play out and whether it results in any changes to the status quo.

Meanwhile, the previous James Beard-award winning chef Stephan Pyles has unveiled the new direction of Flora Street Cafe. Located at 2330 Flora Street, Suite 150, Eater notes that the revamped restaurant is a partnership between Pyles and chef Tim Byres, who brought along with him new renditions of favorite brunch items from his beloved (and now-shuttered) Smoke concept. Dishes include “heavy-handed” blueberry pancakes with vanilla poached apricots, pulled pork BBQ eggs benedict and Pyles’ signature tamale tart. In addition to other signature dishes that are reflective of Byres and Pyles’ experience, the eatery will feature an as-yet-unnamed restaurant-within-a-restaurant that will boast a rotating chef and a unique menu for the 16-seat space. The restaurant is currently open Mondays through Fridays for lunch from 11 a.m. to 2 p.m., and for dinner on Mondays through Thursdays from 5:30 to 10 p.m., on Fridays and Saturdays from 5:30 to 11 p.m. The Sunday brunch services will take place from 10:30 a.m. to 2:30 p.m.

Switching gears a bit, Cafe Momentum is expanding its outreach thanks to a partnership with Ruthie’s Rolling Cafe. The stalwart food truck will now be known as as Ruthie’s Fueled By Cafe Momentum, and will function as an extension of the restaurant, CultureMap notes. The partnership will provide paid fellowship opportunities for graduates of Cafe Momentum’s 12-month program, helping its former juvenile offenders further develop skills that can help them for a lifetime in the restaurant industry.

Meanwhile, CultureMap also notes that a Florida-based dessert chain is bringing naughty sweets to the downtown Plano area. Called Better Than Sex, the spot located at 1010 E. 15th Street combines racy desserts with sexually-charged descriptions in a seductive atmosphere. To complete the adult-friendly theme of the shop, children under 13 are not permitted inside.

In meatier news: North Dallas’ Sky Rocket Burger is headed to Deep Ellum. Eater reports that the beloved burger concept is opening its second location at 111 North Hall Street, right in the former Wild About Harry’s space. The new location is a collaboration between the original Frankford Road location’s owners and the folks behind Deep Ellum hotspots Stirr and Vidorra, and it will feature Sky Rocket’s simple approach to burgers and fries. A grand opening is set for June 1.

Meanwhile, D Magazine reports that Deep Ellum’s Niwa Japanese BBQ and Knox-Henderson’s Abacus are now offering rare Toriyama Umami Wagyu. The two restaurants jointly purchased a share of the costly primal cut from the Gunma prefecture of Japan, sold by the ounce to be grilled at Niwa and as an appetizer special at Abacus. Featuring the Wagyu is a way for both restaurants to introduce diners to the different variations of the meat, specifically the nuances in the taste by the prefectures in which they’re raised.

Speaking of meat, a recent Food Insider video showcased Cattlelack Barbecue as the best barbecue spot in Texas, GuideLive notes. The video is just the latest outlet to heap praise upon the Farmers Branch hidden gem for its barbecue fare.

In boozier news: The Dallas Observer reports that the Dallas Zoo is catering to adult crowds with alcohol and food. The zoo’s new adult-friendly events will feature later hours, alongside food pairings, intending to attract more childless adult visitors. First up is a “Corks & Conservation” event on Sunday, April 7, which will be quiclkly followed by a “Trivia & Trails” event on Saturday, April 13.

And, finally, let’s end off on another craft beer note, as we do: CultureMap reports that Fort Worth’s Wild Acre Brewing has partnered with the Dallas socially-conscious footwear company Hari Mari for a new beer collaboration called Hari Mari Ale. Brewed with agave nectar and lime for a Texas-summer inspired taste, the brews are available for purchase at Hari Mari’s East Dallas shop, as well as at the Wild Acre brewery throughout the summer — and possibly longer if it’s a hit.

Cover photo via the Texas Rangers’ Facebook page. Got a tip for The Spread? Email us!