The Positive Bumblebee Buzz Is Legit, Turns Out. 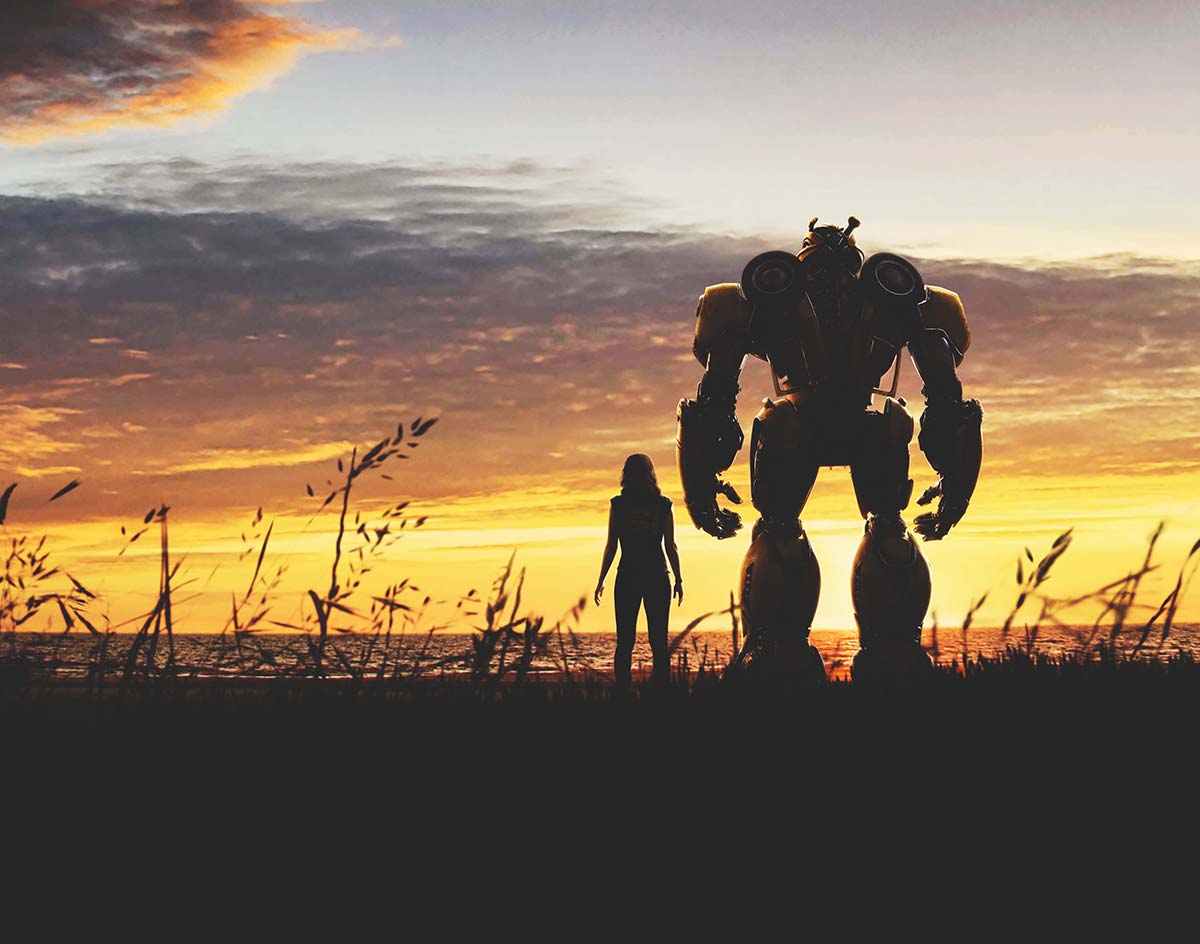 Wait, The First Transformers Film To Not Be Directed By Michael Bay Is Actually Pretty Great? Who Could’ve Seen That Coming?

It only took 11 years and six tries, but the world finally has a decent Transformers movie.

With Bumblebee, Kubo and The Two Strings director Travis Knight, in his live action debut, puts his animation background to good use and creates a simple but well-executed ’80s homage with coherent action scenes.

Initially conceived as the first step in a proposed expanded Transformers cinematic universe, Bumblebee‘s potential opened up as Transformers: The Last Knight bombed at the box office, allowing this latest entry to turn from a prequel to a maybe sort of reboot that still references the originals Michael Bay movies.

Sure, the general public may be mostly confused as to where this film fits in the greater franchise. But those concerns fall to the wayside quickly into Bumblebee when it becomes readily apparent that this is the best film in the series to date.

The movie starts with a flashback to war time: With the Autobots being overrun and losing ground, their chances of success over their rival Decepticons slim, Optimus Prime (Peter Cullen) sends B-127/Bumblebee (Dylan O’Brien) on a joint escape/scouting mission to establish a new Autobot base on Earth. After coincidentally running into a Sector 7 training drill, Bumblebee is attacked, his voice box is ripped out and he’s knocked out of commission — until the car-needing Moody Teen Charley ( Hailee Steinfeld) finds him in a junkyard only to discover that her dream Beetle is really an alien robot.

Bumblebee hinges a lot of its run time and emotional weight on this relationship — and it thankfully works. While Sam (Shia LaBeouf) from the ’07 movie just wanted to a car so he could get laid and go after the hot girl he lusted for, Charley sees Bee as a symbol of freedom from her grief and a respite from the cheesy family that ignores her. Bee, meanwhile, sees Charley as the friend he needs while he’s healing and a teacher who can show him the ways of Earth. No, this is not the same robot from earlier films, a machine capable of decapitating its enemies and ripping out their robo-spines like some Mortal Kombat maniac, and the movie is better for it.

Bumblebee’s acclimation to Earth is at the crux of the film, and the impetus for his doing so is centered around the two Decepticons — Dropkick (Justin Theroux) and Shatter (Angela Bassett) — who have been sent to hunt him down and get him to squeal on Optimus Prime’s location. Though not as recognizable as, say, Megatron or Starscream, the twosome stand as effective villains. Hell, they deceive humans into helping them out instead of blasting their way through a city. Plus, they turn into jets and muscle cars!

Of course, Bumblebee‘s biggest addition may be its Michael Bay subtraction. Gone is the bizarre xenophobia, the insanely spiky robot design and the sadistic violence. It’s amazing what happens when you have a creative team that cares more about making a movie with heart over some sort of glorified military commercial, huh?

With new creative comes sleeker design for the robots, and especially for Bumblebee, who this time around looks more like a humanoid than a walking engine. Most important, his new design is just much more emotive. Kudos, then, to the animators, who help Bumblebee convey a wide range of emotion with just a pair of robo-eyes. These sleek and more flat designs, when coupled with cinematography that favors wide shots, are the building blocks of a movie where it’s easy to see the action and to understand what’s going on.

It’s a shame, really, that Travis Knight has already said he’s going back to Laika Studios to create more stop-motion magic. Because, really, as Bumblebee shows, this franchise could really use more from him and writer Christine Hodson. They just bring a far more reverent touch to the Transformers universe than anyone else ever has.

Their Bumblebee is a fun, heartfelt story about friendship. It’s a winning film that just so happens to have some awesome robots thrown into the mix.

Grade: A++++++ (in the context of the entire Transformers series)/B+ overall.