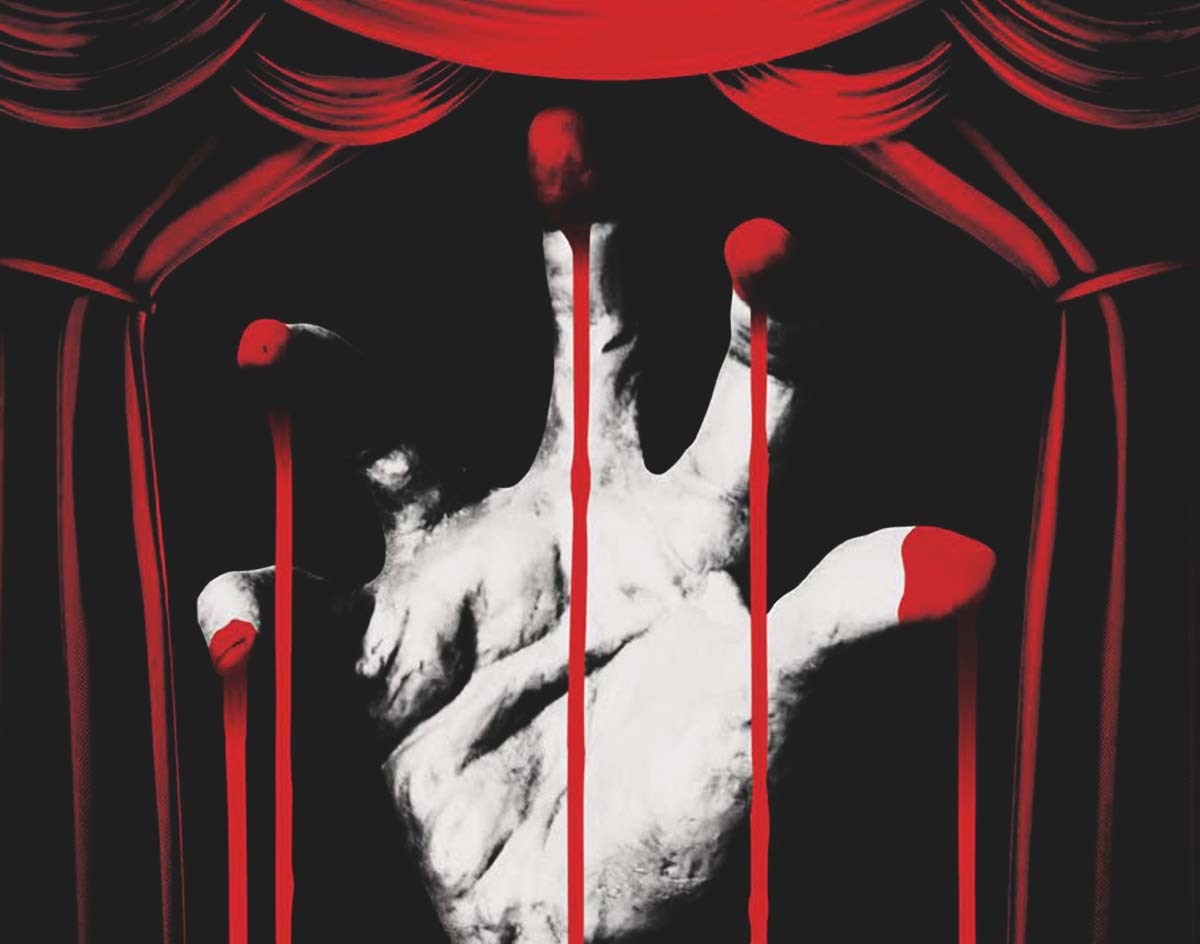 From Local Productions To Buzzing Docs That Are Sure To Make Audiences Cry, Here’s What We’re Most Looking Forward To Seeing At The Dallas International Film Festival.

Veterans of the Dallas International Film Festival will notice a few small, but no doubt significant, changes as the 12th iteration of the event kicks off today.

First of all, the 2018 festival, which historically takes place in March, is taking place later in the year than usual — by about two whole months. Beyond that, it’s also smaller in scale: In addition to dropping from a 10-day affair to a week-long offering, the festival is no longer trying to take place at various locations around the region, instead being content this year to exclusively take place within the confines of the Magnolia Theater in Uptown’s West Village.

There’s no doubt that DIFF looks leaner in 2018 than it has in years past. But, considering that the festival has never necessarily been able to match up its hype to its payoff, perhaps this could be a good thing, allowing the programming of the festival to take the spotlight, as opposed to the surrounding riffraff that has historically weighed this affair down.

That in mind, here are the films that have us most excited about this year’s offerings. For more information on the festival at large, as well as each of these films mentioned below and their screen times at the fest, head here.

Won’t You Be My Neighbor? After having debuted at this year’s South by Southwest — and its viral trailer making everyone on social media wondering why their allergies have suddenly started acting up — this look at Fred Rogers’ rise from curious television host to childhood fixture as the host of Mister Rogers’ Neighborhood promises to be a touching tribute to a man whose work affected the lives of so many children.

Zama. Lucrecia Martel is an Argentinian director whose works has longer centered around the human mind and how it can become corrupted. That’s worth keeping in mind while watching her adaptation of the 1956 Antonio Di Benedetto novel of the same name, which deals with a military man who is stuck in a remote area and hoping to be transferred to another station.

1985. The full-length adaptation of Dallas-born, Austin-based filmmaker Yen Tan’s award-winning short of the same name, this film tells the story of a man who has only recently come to terms with his sexuality being forced to come to terms with the AIDS crisis while visiting his small hometown in Texas after establishing a new life for himself in New York City. Dallas film circles are abuzz about this film, and DIFF attendees will be among the first locals to see why.

Puppet Master: The Littlest Reich. Produced by the increasingly prolific local company Cinestate — the same group that is behind the re-launch of the horror magazine Fangoria, fittingly — the newest entry in the long-defunct Puppet Master franchise has been earning all kinds of buzz that positively hints at a darkly comedic tone. Make sense, considering Thomas Lennon (Reno 911) is the biggest name in the cast.

Summer of ’84. If your ’80s childhood nostalgia itch still hasn’t somehow been scratched by Stranger Things and the It remake, then maybe the Summer of ’84 is for you. This film deals with a group kids who are convinced their neighbor is a serial killer, and the summer they spend trying to prove it. Beyond those other references, I’m getting some real The Monster Squad and Rear Window vibes from this one, which has me all kinds of excited.