The Girl In The Spider’s Web Lacks Much To Tangle With. 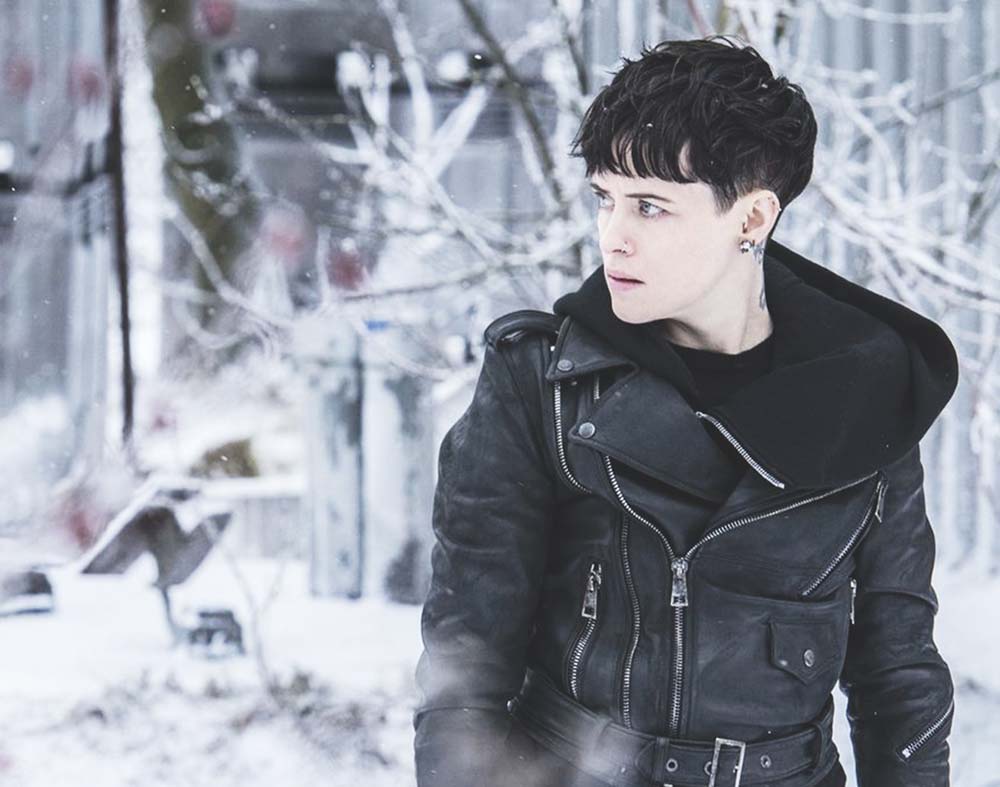 Hollywood Is Right To Turn Lisbeth Salander Into A James Bond For Modern Times, But This Latest Adventure Lacks The Excitement Needed To Draw Audiences In.

When it was announced that Evil Dead and Don’t Breathe director Fede Alvarez would direct a new movie in the Girl with the Dragon Tattoo series, there was cause for concern.

While both of his aforementioned efforts were met with fan and critical praise for their use of tension and violence, both feature some rather intense violence towards women. In his 2013 remake of 1981’s Evil Dead, which was billed as more of a “soft reboot” than a faithful update, he chose to keep a scene in which the lead character is raped by a tree. And while there’s not a rape in Don’t Breathe, there is an attempted one involving a turkey baster.

So, given the sexual nature of Dragon Tattoo protagonist Lisbeth Salander’s backstory and history with abuse, audiences were rightly worried about the directions in which Alvarez might take this film.

Turns out, there was nothing to worry about at all.

Be it due to studio meddling or our suddenly different social climate, Lisbeth (now played by Claire Foy) may share some of the traits from her prior onscreen incarnations, but any direct references to her past issues with sexual abuse are relegated to implications and whispers.

Yes, this is a more tame version of Lisbeth. Here, she’s fully transitioned from intrepid but antisocial hacker into a tattooed super spy, and the movie’s general vibe seems intent on making her story and character more palatable for general audiences.

Following the plot laid out by the book of the same name by David Lagercrantz, Lisbeth is this time around continuing her role as an avenging angel for women abused by powerful men. Her former lover, journalist Mikel Blomkvist (Sverrir Gudnason) is now washed up, his magazine failing without a new Lisbeth story to help. But all gets back to abnormal when Lisbeth is hired by programmer Frans Balder (Stephen Merchant) to steal back his FallSafe program from the NSA. Things then evolve into a caper involving a rouge NSA hacker and a “mysterious” figure from Lisbeth’s past.

Much like the disgraced Blomkvist, the movie is trying to recapture some of that old magic that made the original Lisbeth movies and novels special. Ultimately, though, it fails. There’s nothing wrong with the movie per se; it just much mystery or excitement draw the viewer in. It’s a mostly straightforward story, and the mastermind behind all the evildoing is easy to spot.

Claire Foy, coming in hot after The Crown and a potential Oscar nomination for the First Man, does her best to compel audiences. Her Lisbeth, while as agile as any previous version, is also a relatively warmer interpretation that even finds her developing a friendship with a precocious kid at one point. But the rest of the film feels like it’s barely trying.

Much of what this film attempts to do has been done elsewhere — and better. Basically, The Girl in the Spider’s Web: A New Dragon Tattoo Story is just Skyfall with Lisbeth in the lead instead of 007.

Turning Lisbeth into a modern 007 is probably a smart play — and lord knows we need more diverse action heroes — but this territory just feels too well worn.

Ultimately, The Girl in the Spider’s Web is just a very competent thriller that, given its director’s past, is only shocking in the sense that it’s so tame.