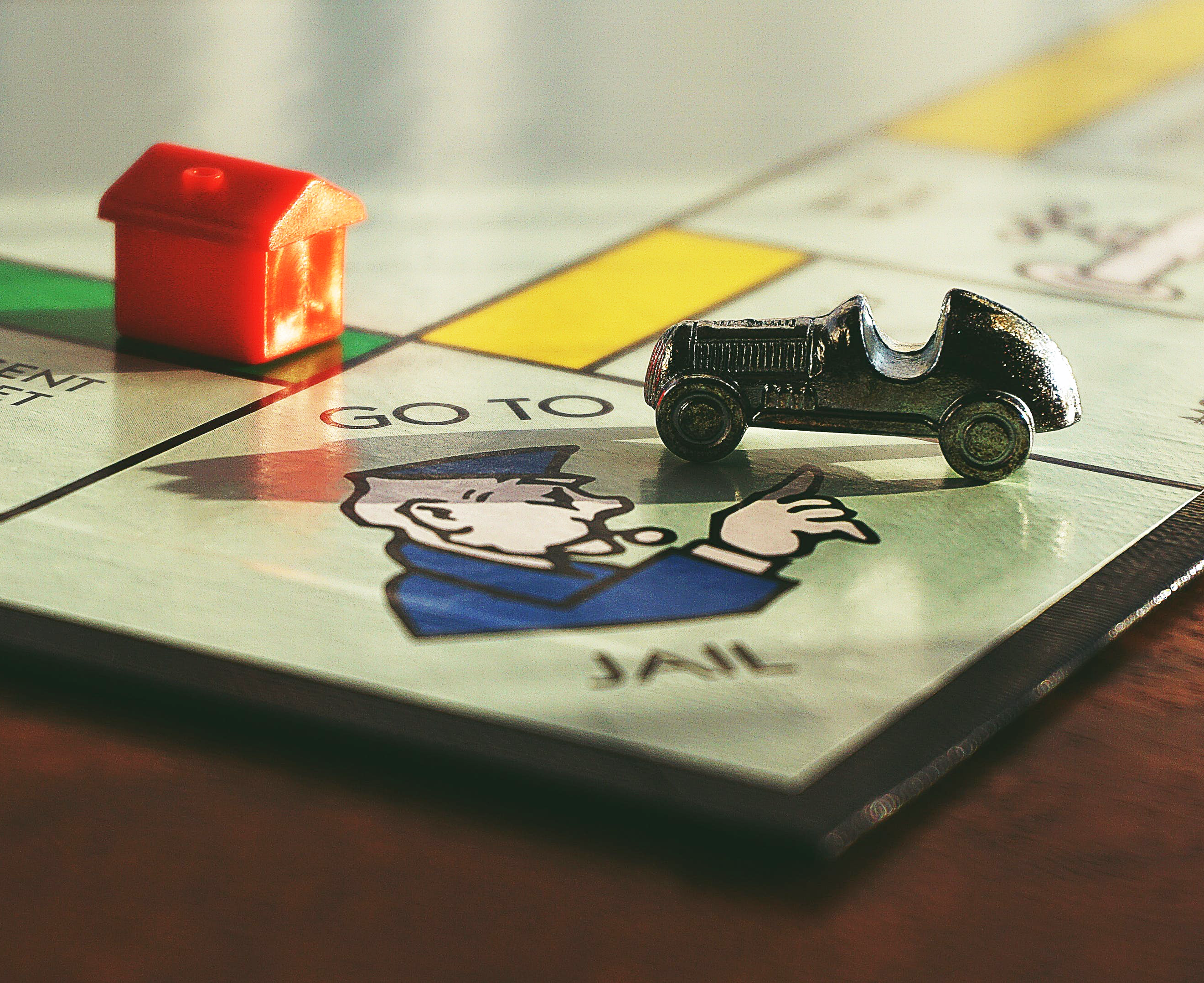 More Than Five Years After The Smoke Shop Chain Was Raided By The DEA, Its Owners Have Been Sentenced To Three Years In Prison For Mislabeling Synthetic Drugs.

Earlier this month, the owners of the North Texas smoke shop chain called The Gas Pipe were sentenced to prison for three years each after being found guilty on charges relating to mislabeling a synthetic drug called  “spice” — or, as it’s more widely-known, K2.

While the father-daughter duo of Jerry Shults and Amy Herrig — who also own the Ridglea Theater in Fort Worth — was acquitted of 10 federal drug charges in October 2018 including drug trafficking, though the jury did find the pair guilty of conspiracy to defraud the U.S. government by not abiding by the federal drug analog law. On October 8 of this year, the judge in the case sentenced the pair to three-year sentences for the crime.

Because of health concerns, the pair’s sentences will be staggered: Shults will serve his sentence first (beginning on November 5), and Herrig will serve her time when Shults’ sentence ends.

The sentence was determined after experts were called to the stand to testify about the dangers of the drug. UT Southwestern associate professor Dr. Stacey Hail described the epidemic surrounding K2 as akin to a “zombie apocalypse,” according to the Dallas Morning News.

In 2014, The Gas Pipe’s North Texas locations were raided by the DEA, which seized thousands of pounds of the synthetic drug from the stores. The owners’ defense argued that Shults and Herrig didn’t realize they were breaking the law due to the legal grey area that manufacturing of the drug arguably resides in. The prosecution said the duo labeled the product as “Bathsalts” and “Potpourri” because they knew people were smoking it, which in many cases led to illness, cardiac arrest and seizures.

At the time of this writing, 10 locations of The Gas Pipe are still in operation in North Texas. Several locations in Austin and in New Mexico have closed in recent years as the company has been focused on fighting its legal battles.