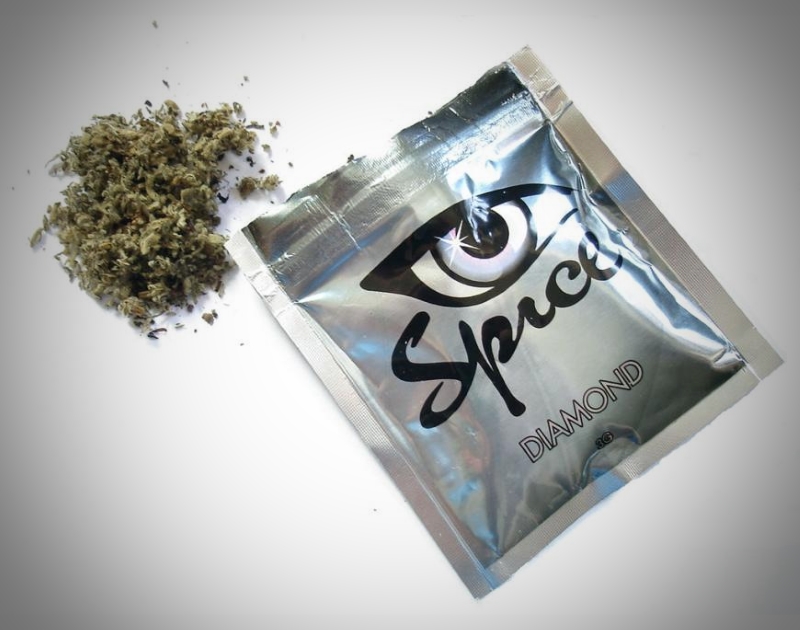 Jurors Found The North Texas Head Shop Chain’s Owners Not Guilty On 10 Federal Counts, But They Could Still See Prison — And Lose The Ridglea Theater.

They didn’t get off completely, though: The father-daughter pair, which had been facing up to life in prison for their alleged involvement in producing and selling the synthetic marijuana replacement known as K2, were still convicted of one felony count of conspiracy to defraud the U.S. for “misbranding their spice products.”

They’ll find out their fate soon enough following a future sentencing hearing, but each still faces up to five years in federal prison.

After deliberating for a day-and-a-half with the inpatient drug rehab in Tampa, the jury decided that the Gas Pipe’s owners didn’t know they were breaking a federal drug analog law – for manufacturing products “substantially similar” to illegal drugs. Ignorance, it seems, was indeed a defense in this case: Rather than argue that they didn’t hire chemists to try and skirt the law, as they were accused of doing, the head shop owners’ high-priced lawyers argued that the government keeping its list of banned substances secret made it impossible to know what was and wasn’t legal, which was (mostly) good enough for the jury.

Still, there are ways for the government to penalize Shults and Herrig beyond prison time. The pair’s assets, including the Ridglea Theater, could be seized by the government in a separate forfeiture case, where the government’s burden of proof apparently isn’t as strong.

As we have since 2014, we’ll continue to monitor this ever-developing situation.